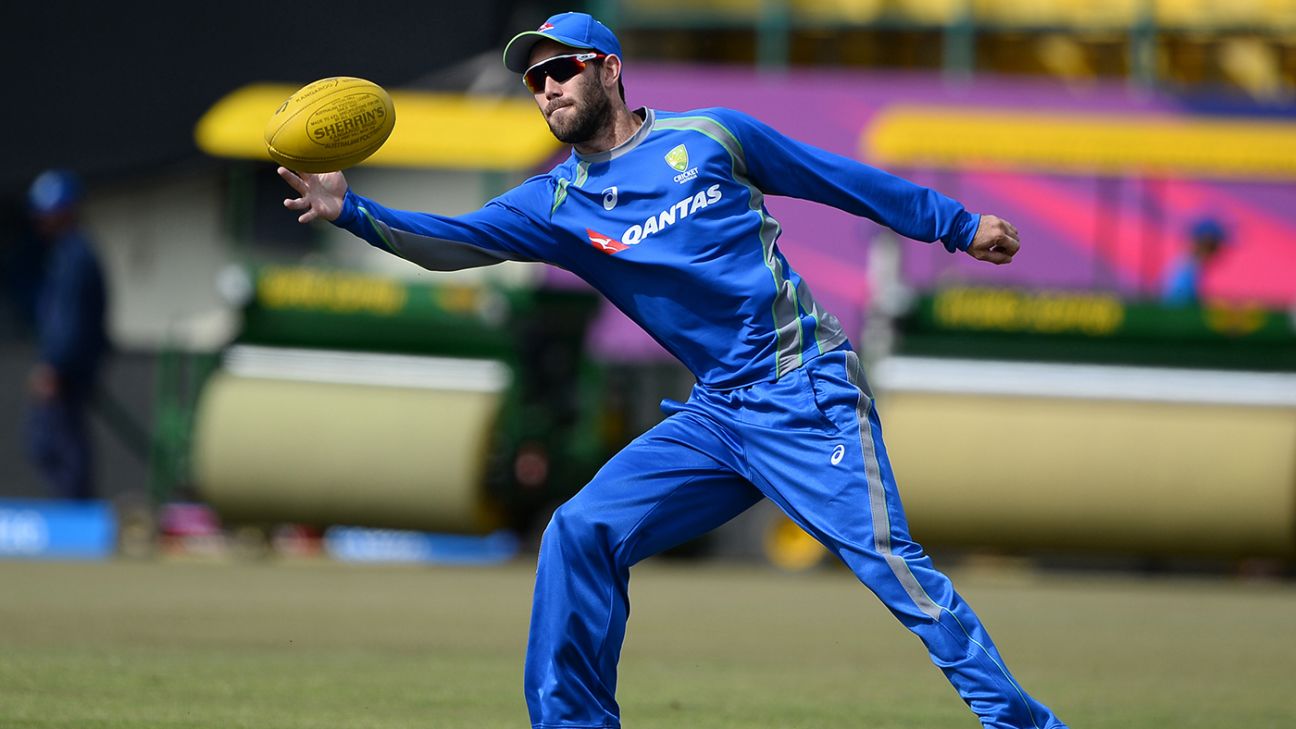 Cricket’s custodians in Australia should have the luxury of being able to wait on the outcomes of the winter football codes’ attempts to return to play before making any far-reaching decisions about cutbacks to the game’s costs, the Queensland board director Ian Healy has said.

As Cricket Australia (CA), their state association owners, and players union partners remain at considerable odds over the central governing body’s prescribed medicine to handle the financial shocks of the Covid-19 pandemic, Healy pointed out the fact that the National Rugby League (NRL) and Australian Football League (AFL) competitions will effectively provide a pointer for how cricket might fare next summer.

This is not only in terms of the logistical and health precautions required, but also how the game is received by broadcast audiences starved of sport for several months at least. Healy’s words reflected the kind of scepticism CA’s chairman Earl Eddings and fellow director Paul Green are believed to have faced when presenting the organisation’s finances and forecasts to the states and the Australian Cricketers Association on Thursday.

There is concern that cost-cutting decisions, ostensibly made to save money for worst-case scenarios next summer, may be made without a full enough picture. This has already been reflected in CA stand downs for some 200 staff, and is believed to have spread to Cricket Victoria (CV).

“It’s been a bit of a bombshell and I think the staff have felt it to be a bit of a bombshell,” Healy told SEN Radio. “They were incredibly accommodating, the staff, to agree to what their conditions now are, so that was a great show of respect by the staff of CA. We all know how much the staff love working for our brands, whether that be state or national cricket. But it was a surprise to all to come down so quickly and so early.

“I thought they’d be, and I think they are, working really hard behind the scenes in organising the India trip and they really want the NRL and the AFL to get going so that they’ll show us how to do the quarantine stuff and isolation stuff and run a comp. They’re going to try to do it with 18 and 16 teams and Australian cricket have only got two, maybe four if the Indian women play our women. There may be four teams we have to isolate – it shouldn’t be anywhere near as difficult as these domestic comps will need to be. So hopefully they get going and show us the way.”

Proposed cutbacks at CV are understood to be overwhelmingly in the area of community cricket, where “boots on the ground” to grow the game in schools, clubs and rural areas were a large part of strategic funding by CA to all states since the financial model changed in 2012. The states had collectively pushed back on CA’s original request for a 45% reduction in annual grants, with current discussions surrounding the concept of a 25% drop with inbuilt variation up or down, depending on revenue fluctuations related to next summer’s schedule.

But there has been a cascade of uncertainty around the game since CA and its chief executive Kevin Roberts claimed that the game may be broke by August without drastic cuts to spending amid the pandemic. That has led the states, players and some staff to ask questions about the direction taken, and leave CA’s leadership trying to justify their chosen path. As of Thursday night, there still appeared to be far more work to do on that front.

“I hope Cricket Australia do expose their financial information to the players association and the states as quickly as possible, so those bodies can make their calls on what they need to do for their businesses and cricket looks different but it’s still on the rails,” Healy said. “The saving grace to the World Cup is it is not necessarily all CA, it’s an ICC organising committee. So it’s sort of removed a bit.

“They’ll be doing a whole lot of work on their stuff, and there’s one next year, another World Cup, so that might go by the by, a little easier than other times, because it is a lot to be done. We’re doing it tough with 16 clubs in NRL, let alone 15 countries. It probably will turn to India quite quickly, and I’m wondering if there’s any other countries that want to come over here too. We’re pretty isolated and a little island and we might be open for business.

“The other thing I’ve been really impressed with is the players’ comments. Pat Cummins, Josh Hazlewood, Tim Paine, David Warner, Steve Smith, they’ve all said we’re happy, we’re in this together, like the catch cry of the whole virus thing. I don’t think there’s many surprises in that MoU, the agreement between the players and Cricket Australia, everything’s there for such instances.”