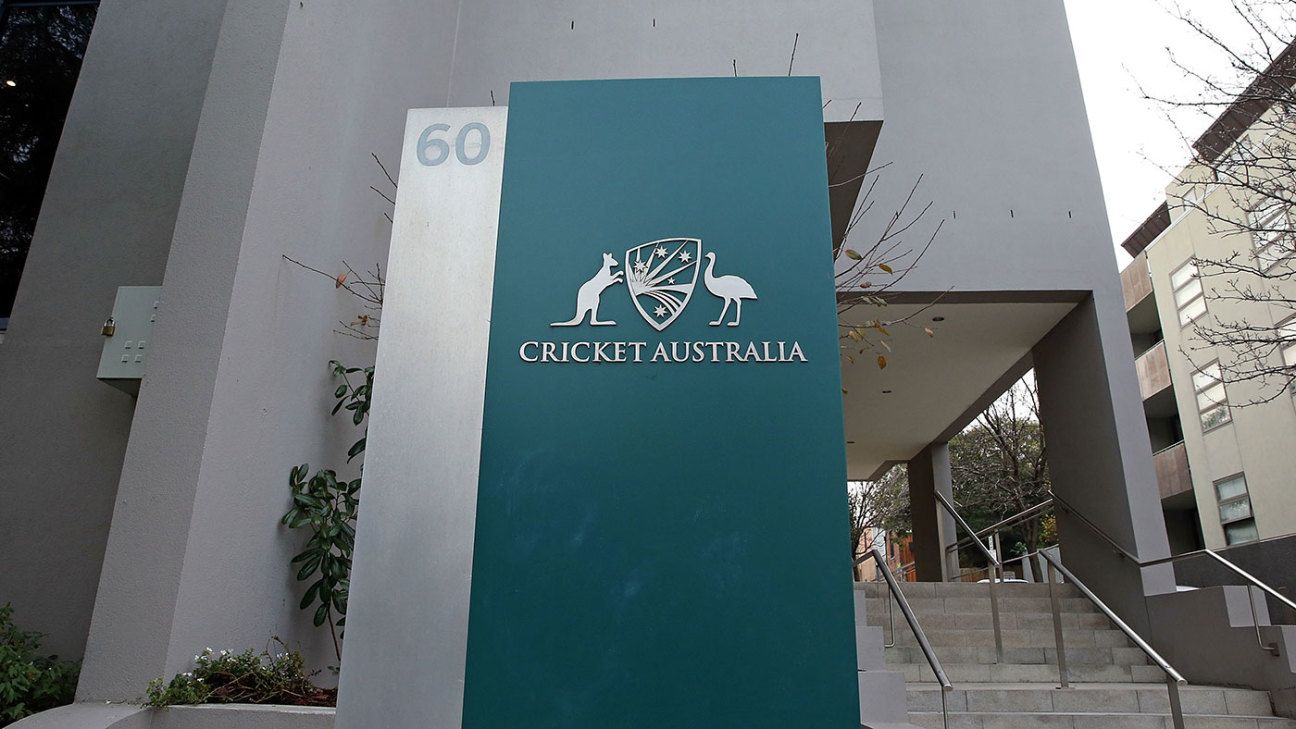 Cricket Australia will continue to rebuild their senior leadership team by appointing former Hyundai executive Scott Grant as their new chief operating officer, the role formerly held by new chief executive Kevin Roberts, with the pair sharing a strong connection through Roberts’ former club Bankstown of which Grant is president.

First reported in the Sydney Morning Herald, it is expected that confirmation will come shortly it what is a key recruitment in CA’s restructuring following the fallout of the ball-tampering scandal and culture review.

During the Brisbane Test, Roberts said the appointment of a COO was close and filling that position would allow progress to be made on the recruitment of a new high performance manager to replace Pat Howard who was one of the big casualties of the Longstaff review.

Grant, who also worked for Holden Special Vehicles, Lexus Australia and Toyota Australia has strong links to cricket having been president of Bankstown District Cricket Club since 2005, the same club as Roberts.

Grant’s departure from Hyundai was announced last week with the chief executive JW Lee saying: “Whilst I am disappointed that we will lose Scott’s talent and experience, I am pleased for him that he will have the opportunity to follow his career dream.”

The next key appointment at CA will be Howard’s replacement and Roberts indicated it may not be a former player despite the criticism of Howard, the former Australia rugby international, coming from outside the sport.

“We aren’t looking necessarily for a former player or another coach,” Roberts told SEN Radio. “We’ve got a coach in Justin Langer for the men’s team and a coach in Matthew Mott in the women’s team.

“What we need is the best possible person to lead the national performance system. It’s easy to get caught up in a bit of mystique around these roles but at the end of the day it’s about developing teams in the short term and long term.”

Belinda Clark, the former Australia captain, is currently in the role in an interim capacity.