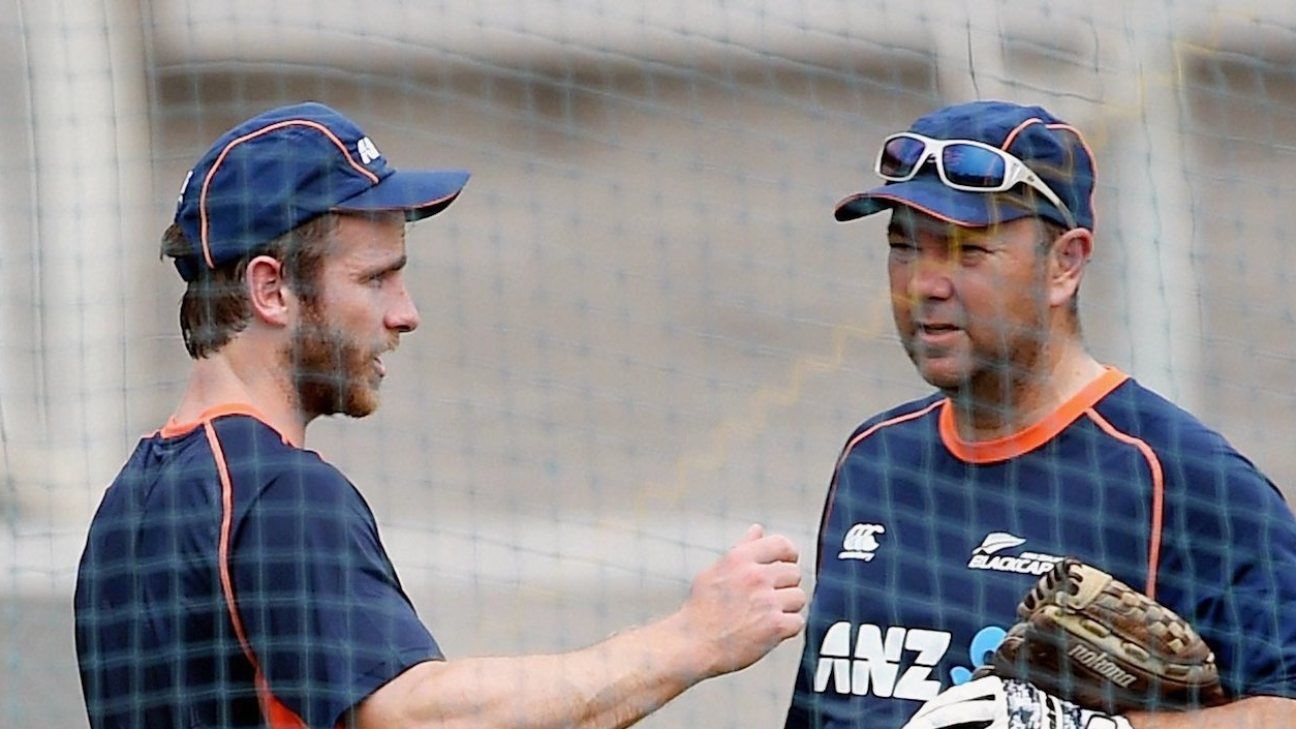 New Zealand batting coach Craig McMillan will step down from his role following the World Cup in England later this year.

After five years in the position, having been brought in by Mike Hesson in 2014, McMillan cited the heavy international schedule as one of the key reasons he felt it was time to move on. His departure continues the change in senior coaching roles following Gary Stead replacing Hesson last year.

“I spoke to the family because they are the ones that have had to make a lot of sacrifices over the last five years, just with the amount of cricket in this day and age,” McMillan said. “It just gets more and more every year. And I sort of knew within myself that it was time for a change for me.”

McMillan picked out the 2015 World Cup, where New Zealand made it to the final against Australia at the MCG, as one of his highlights as well as seeing a new generation of batting talent emerge.

“To be involved in such an incredible World Cup on home soil and see the way the country embraced the team was really special. It’s been a privilege to be able to work with the likes of Brendon McCullum, Kane Williamson and Ross Taylor day-in and day-out and to see the records they’ve accomplished has been very satisfying; as has the development of younger players like Tom Latham and Henry Nicholls.”

Williamson paid tribute to a coach he has worked with for more than half his career. “Macca has a huge passion for the game and he’s constantly trying to challenge players to get better,” he said. “He has a lot of cricket knowledge and will certainly be missed by the group, although maybe his fielding warm-ups on those cold mornings won’t be.”

David White, the NZC CEO, said a new batting coach would be appointed in time for the Test tour of Sri Lanka in August.