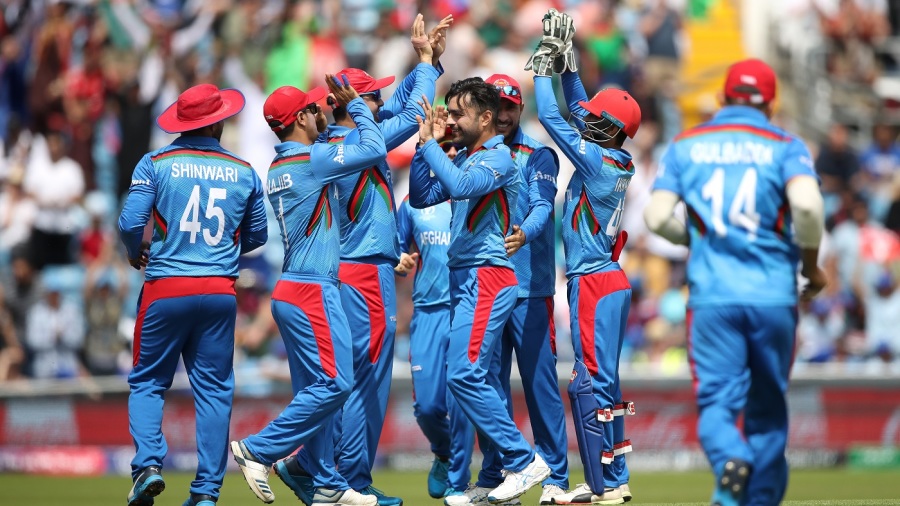 The two teams that finished at the bottom of the points table at the 2019 World Cup will rebuild for the 2020 T20 World Cup under new team managements in Lucknow with a series of ODIs, first, and then T20Is.

Phil Simmons will take charge of the side he coached to the 2016 T20 World Cup title, while Kieron Pollard, the new limited-overs captain, gears up for his first ODI in more than three years. At the other end, Afghanistan have a new(ish) captain in Rashid Khan and a new coach in Lance Klusener, who recently tasted T20I success in India as part of the South Africa coaching staff. Not too long ago, Simmons was Afghanistan’s coach, but he’s now in the opposition camp. The similarities don’t quite end there: both West Indies (CPL) and Afghanistan (Shpageeza) are coming off a steady diet of T20 cricket.

West Indies’ new-look squad features the who’s who of the CPL, including the tournament’s top scorer Brandon King and leading wicket-taker Hayden Walsh Jr, who had made his international debut for USA earlier this year. Shai Hope will take the wicketkeeping gloves, having proved his fitness towards the close of Barbados Tridents’ run to the CPL title. There could be a possible debut for Guyana Amazon Warriors seam-bowling allrounder Romario Shepherd, who had impressed in the tour game too on Monday.

West Indies’ batting line-up, though, came a cropper in the tour game and is set to face a more serious challenge against Rashid Khan, Mujeeb Ur Rahman and Mohammad Nabi. When Afghanistan had toured the Caribbean in 2017, Rashid ran rings around West Indies, claiming ten wickets in two innings, including a record 7 for 18. Nabi gave away just 67 runs in 20 overs on that tour. With Mujeeb in the mix, that spin attack wears a very potent look.

In a world that’s mean to fingerspinners, Mohammad Nabi still thrives with old-school flight, drift, and deceptive changes in pace. His big-hitting has been central to the middle order, as he demonstrated recently against Zimbabwe’s Tendai Chatara in Bangladesh.

Hayden Walsh Jr. is a purveyor of the more glamorous variety of spin – wristspin – and had lit up the CPL with 22 wickets, despite playing just nine games. Watch out for his skiddy wrong’uns and electric athletic interventions in the field.

Afghanistan could potentially have six right-handed batsmen in their top nine, so West Indies could consider picking Walsh Jr. and Kharry Pierre, both of whom take the ball away from them. It remains to be seen if King and Shepherd make their international debuts on Wednesday. With Chris Gayle, Carlos Brathwaite, Fabian Allen and Kemar Roach not part of the squad for the Afghanistan ODIs, West Indies will make at least four changes to the team that played against India in the Caribbean.

The Ekana Cricket Stadium has hosted only international so far, and West Indies were part of that last year against India. The track in Lucknow is likely to assist spin as the game wears on.