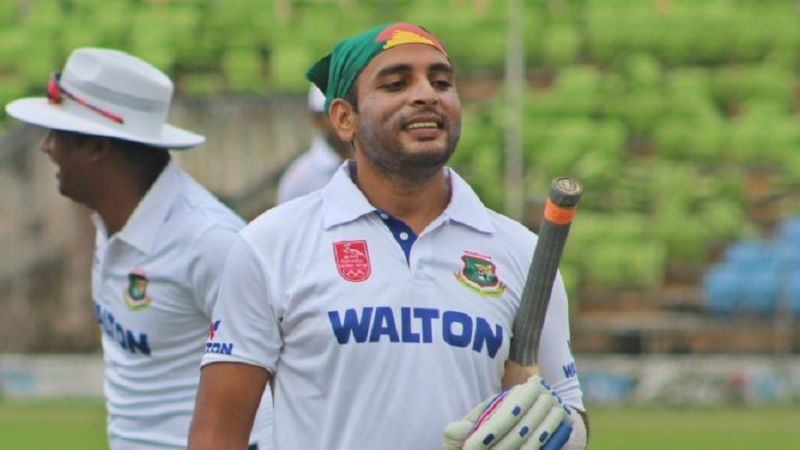 A large section of Bangladesh’s professional cricketers fear they will miss out on their entire income if the Dhaka Premier League doesn’t continue for the rest of the season. Around 60 players from the league, who are not on the BCB’s payroll for the central contract or the first-class contract, face an uncertain future due to the COVID-19 pandemic that has stopped cricket in Bangladesh.

The BCB recently announced the names of 17 cricketers in their 2020 central contract, and according to their pay system, the ones who play for Bangladesh but are outside this contract, earn a salary in the months when international matches are held. The board is also supposed to finalise a list of at least 90 first-class cricketers from the 2019-20 season, who will be paid a monthly salary between BDT 20,000 to 30,000 (US $250 to $375 approx.).

Currently, around 216 players are in the 12 DPL clubs for the 2019-20 season, many of whom bank on the league for their income. In the Dhaka league structure, all the other competitions have been completed except the DPL. Each club has played only one match so far this season, so despite their agreed contracts on the open market system, they are likely to paid only one-twelfth of their total payment.

Tushar Imran, Bangladesh’s leading first-class run-getter, is one of the few senior cricketers who has voiced his concern about the issue.

“It is still a big ‘if’ but we are braced for the worst due to the pandemic,” Tushar told ESPNcricinfo. “If the league doesn’t take place, it puts a majority of our cricketers at risk of going without a regular income. We hope the BCB comes forward and helps many of us, who are not in the national or first-class contract. We will certainly wait till mid-April, and the league can take place afterwards too, but it is concerning for everyone.”

Legspinner Jubair Hossain, who is playing for Partex Sporting Club, said that he might miss out on finding a club who were willing to pay him for the first time in three years.

“I did not get teams properly in the last few years,” Jubair told the Dhaka-based Daily Star. “Even if I managed to get a team, most of the time I had to play for free. This time I joined Partex and I would also get to play matches. But before anything could happen, the league got halted due to the coronavirus pandemic.

“I did not even get the chance to prove myself. To top that, there is a financial drawback too. I hope the BCB makes arrangements for players who are now out of the national side. If they could include us at least in the first-class contract list.”

The board announced that cricket in Bangladesh, including the DPL, will be postponed till April 14, while the government recently announced general holiday across the country till April 4.