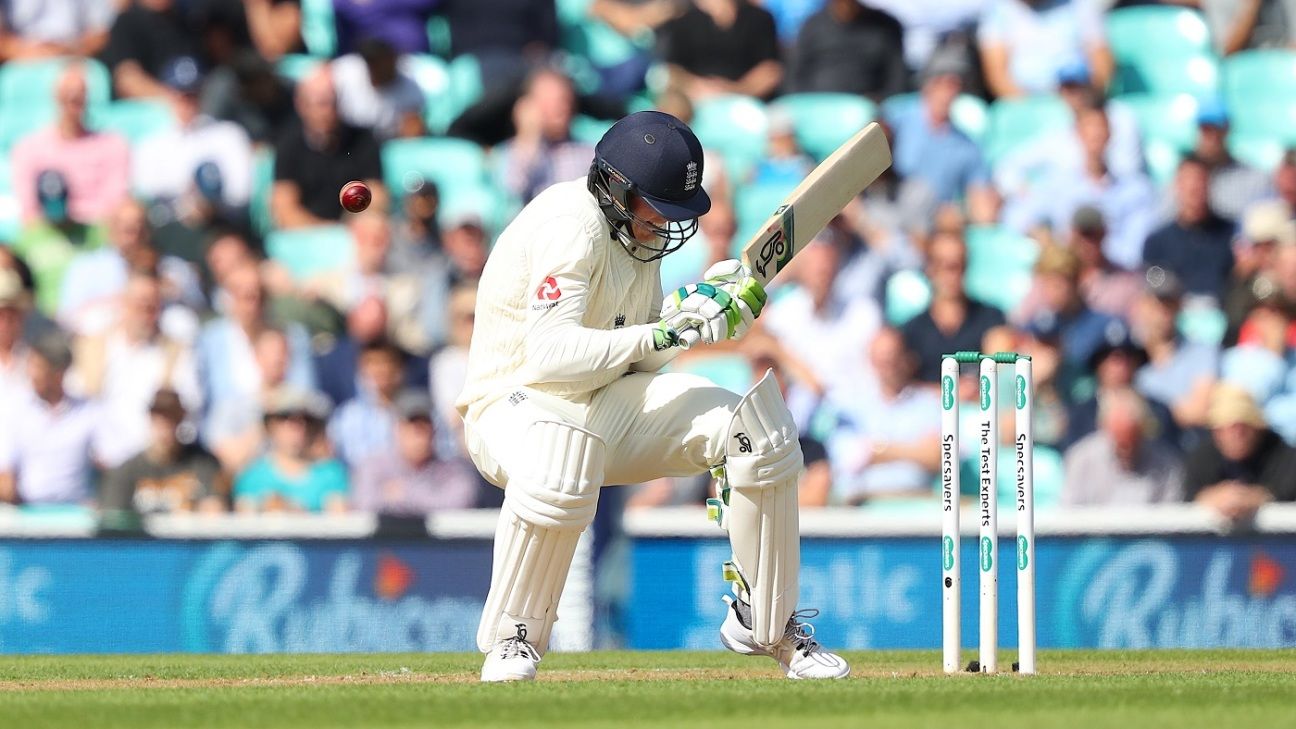 Concussion substitutes are likely to be introduced to international cricket in time for the men’s Ashes Test series next month.

The issue is on the agenda at the ICC annual conference, currently being held in London, and ESPNcricinfo understands the changes to playing conditions will almost certainly be approved and implemented quickly, so that all matches played in the Test Championship will have the same safety protocols in place.

The discussion surrounding the use of concussion substitutes has grown since the inquest held in Australia following the death of Phillip Hughes, who was struck on the head by a ball during a Sheffield Shield match in November 2014. It also occurs at a time when the wider sports world has become more aware of both the short- and long-term effects of concussion.

Cricket Australia introduced concussion substitutes to their men’s and women’s domestic one-day cups and the BBL and WBBL for the 2016-17 season. But they had to wait for ICC approval to be granted in May 2017 before they could introduce it to the Sheffield Shield the following year and maintain the competition’s first-class status.

The ICC have conducted trials and also used research carried out by CA into cricket-specific effects of concussion. During the recently concluded Men’s World Cup, there was a concerted push to increase education around recognising the symptoms of and highlighting the dangers of continuing to play with concussion. There was also a range of protocols in place: every team had a nominated Team Medical Representative and there was an independent match-day doctor at every game to provide support.

But this highlights some of the challenges of bringing concussion subs into the international game. During Sri Lanka’s Test tour of Australia earlier this year, both Kusal Mendis and Dimuth Karunaratne were struck on the head and were taken to hospital, only to be subsequently cleared to play. But the Sri Lankan management team did not include a doctor and so both teams were treated by members of the Australian medical staff.

It is not yet clear if the introduction of the substitute rule will include mandatory levels of medical staff or independent doctors, or if an independent doctor would be required at all international matches.

The ICC annual conference will conclude on Friday.