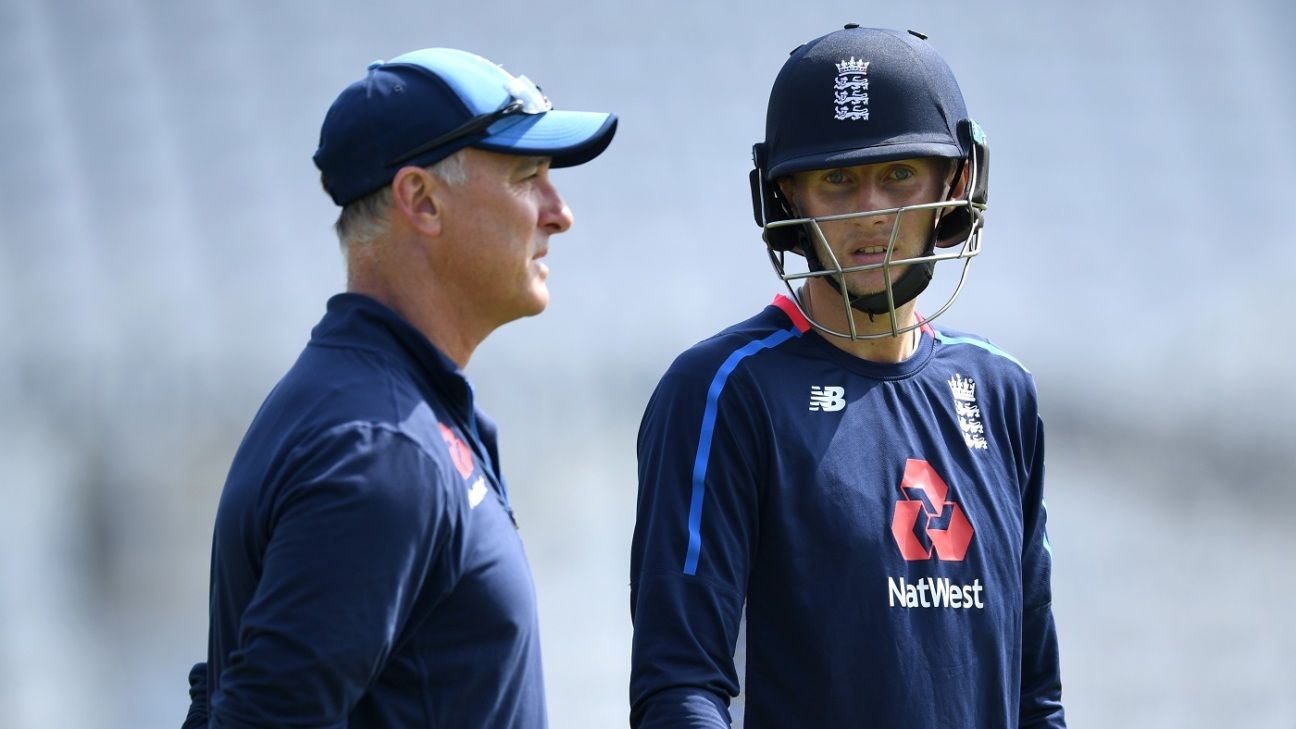 Graham Thorpe admitted there were “no real excuses” for England’s poor performance with the bat at Lord’s but suggested the experience could prove just “the jolt” required to focus minds ahead of the Ashes.

England’s first innings amounted to just 85. It was the first time they had been bowled out before lunch on the first day of a Lord’s Test and the shortest innings, in terms of balls received, in their history of home Tests. It was also the fourth time in three years they had lost 10 wickets within a single session; a phenomenon that was almost unheard of until 2016.

But while Thorpe, England’s batting coach, accepted the World Cup campaign – which finished little more than a week ago – had taken a toll on players both physically and mentally, he defended the decision to pick members of the limited-overs squad for this match. The five players from England’s World Cup squad involved here contributed seven runs between them and were also responsible for at least one dropped chance. The first Ashes Test begins at Edgbaston on August 1.

“We can’t run away from today’s performance,” Thorpe said. “And we can’t make excuses. There are no real excuses for us being bowled out for 85 against Ireland. It’s been a bad day. I’m very surprised and disappointed.

“It was a tough tournament, no doubt about it. And I don’t think there’s any harm in admitting where some of our players are [mentally]. There aren’t too many sports where you win a World Cup and are playing again a week later. We have to accept that some players are in maybe a different headspace to others. That’s natural and totally understandable.

“But we have to react to the fact we have an Ashes campaign coming up as well. Sometimes [experiences like this] can be a little jolt as well. In some respects, it will refocus minds. Hopefully the bump in the road puts some of the players back in a better place and we will be ready for Australia next week.”

All the players involved in the World Cup were asked if they felt ready for this match by the England management ahead of selection. But while Ben Stokes and Jos Buttler were rested, the other five (Moeen Ali, Joe Root, Chris Woakes, Jonny Bairstow and Jason Roy) expressed a willingness to play.

“Those players were all asked if they wanted to play,” Thorpe said. “And if we’d turned up at Edgbaston next week and been rolled over for 100 – and I’m not saying that can’t happen – without having given anyone the opportunity [to play here] then in a way you’re handing an excuse to the players also. So there’s a balancing act and I think everyone would understand that.

“Sometimes you have to accept you have a bad day and you have to answer some questions. But you can’t bury your head in the sands. The schedule is what it is and we have to do our best to give the players the opportunities to put them in the best place to start an Ashes series. This will probably stand the guys in good stead in red ball cricket.”

Disappointed as he was in England’s performance, Thorpe was pleased for his former teammate Tim Murtagh, who claimed a maiden five-wicket haul at Test level. The pair played together at Surrey

“Murts bowled fantastically well for Ireland,” he said. “Ireland put our top order under pressure and didn’t let go. It was a disappointing batting performance but congratulations to Ireland.

“I am really pleased for Tim. He has had a fantastic first-class career and he did the simple things well today. He put the ball in the right areas and put our batsmen under pressure. From a human perspective, I am pleased for him. I am disappointed we weren’t able to respond to it but I am pleased for him. He is a workhorse as a bowler, he’s very consistent and he will be over the moon to get on the honours board.”

England require 122 in their second innings to avoid an innings defeat and make Ireland bat again.