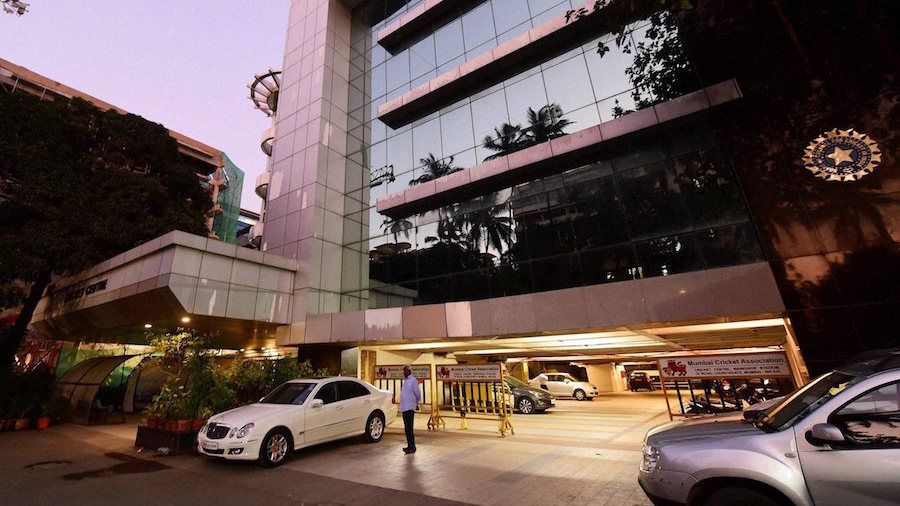 Justice DK Jain, a retired Supreme Court judge, has been appointed the BCCI’s Ombudsman, the board’s final adjudicating authority under its constitution. The appointment was announced in the Supreme Court on Thursday during a hearing of various issues related to the Justice Lodha recommendations.

The post has been vacant since Justice AP Shah finished his term in late 2016 and the Committee of Administrators (CoA) had been asking the court for directions on a new appointment since Justice Shah’s departure.

One of the first issues Justice Jain is likely to deal with is the recent suspension of Indian players Hardik Pandya and KL Rahul. The pair had been suspended pending an inquiry into their offensive comments on an television chat show, which the CoA concluded had violated the Code of Conduct. The players were eventually allowed to continue playing, subject to the case reaching its conclusion upon the appointment and adjudication of an ombudsman.

The court is yet to decide on the appointment of a third member of its Committee of Administrators and could do so in chambers.