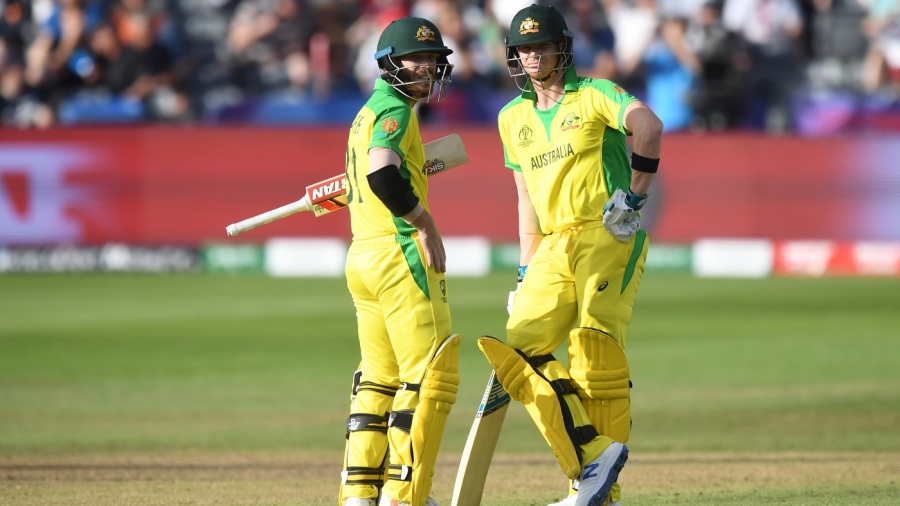 South Africa will chase in the deciding T20 against Australia in a bid to win a first series since March 2019 without a specialist opener.

Temba Bavuma has not recovered from the hamstring injury that has kept him out of this series so far and Reeza Hendricks, who was called up and played in Port Elizabeth has been benched, leaving Rassie van der Dussen to step up to partner Quinton de Kock at the top.

That has opened up a middle-order spot for Heinrich Klaasen, whose hip injury is no longer a concern, but did not create room for spinning allrounder Jon-Jon Smuts, despite conditions.

A week of hot, dry weather and a surface riddled with cracks should suit slower bowling but South Africa went in with Tabraiz Shamsi as their only spinner. Andile Phehlukwayo, the allrounder who specialises in slower balls at the death, was also left out with Dwaine Pretorius keeping his spot.

Australia have given themselves more options with an unchanged XI that includes Ashton Agar and Adam Zampa. The same XI won at the Wanderers and lost in Port Elizabeth which means D’Arcy Short, Sean Abbott and Jhye Richardson have not played at all in this series.

Although Australia have had a warm reception in their two matches so far, Newlands will be the litmus test for whether all is forgiven from two years ago. This was the scene of sandpapergate, where Cameron Bancroft was caught on camera trying to alter the condition of the match ball and where Steve Smith and later David Warner admitted their part in the incident. At the time of writing, the ground was just over half full but a bigger crowd is expected in the evening.