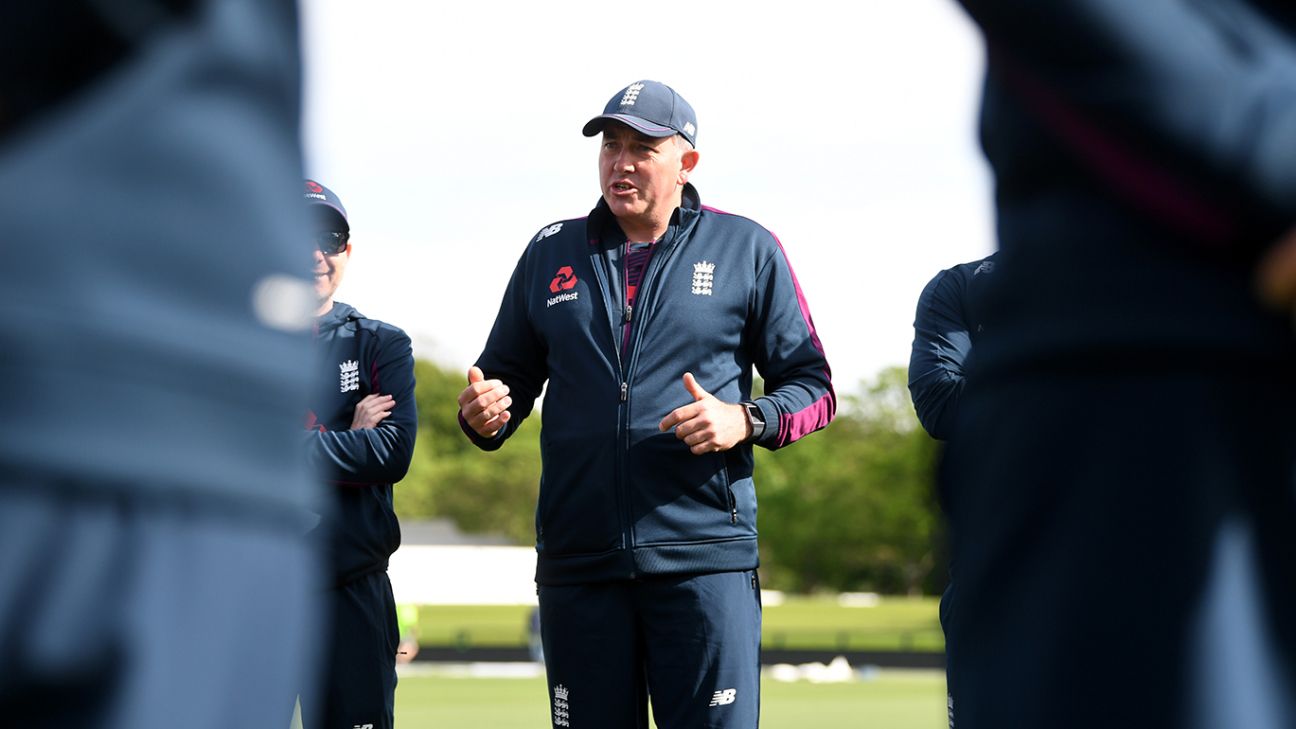 The team’s assistant coaches, Graham Thorpe and Paul Collingwood, will assume responsibility of team affairs alongside Joe Root, the Test captain, for the remainder of the match, ahead of the team’s flight home on December 4.

The news will have done little to lift the morale of an England squad that suffered an emphatic innings-and-65-run defeat in last week’s first Test at Mount Maunganui.

That Test was Silverwood’s first as England head coach, and proved to be an uncomfortable introduction to the realities of his new role, as the team’s batting frailties were exposed in both innings, and their lack of penetration with the Kookaburra ball was exploited in New Zealand’s record-breaking innings of 615 for 9 dec.

Even before this latest news, it had been a difficult few days for the new coach, with the squad also dealing with the aftermath of a racial slur directed at Jofra Archer towards the end of the first Test.

There have also been renewed questions about Silverwood’s partnership with his captain, Joe Root, following scores of 2 and 11 and another uninspired display in the field. His sad early departure means he will have little chance to address the issue prior to the tour of South Africa next month.