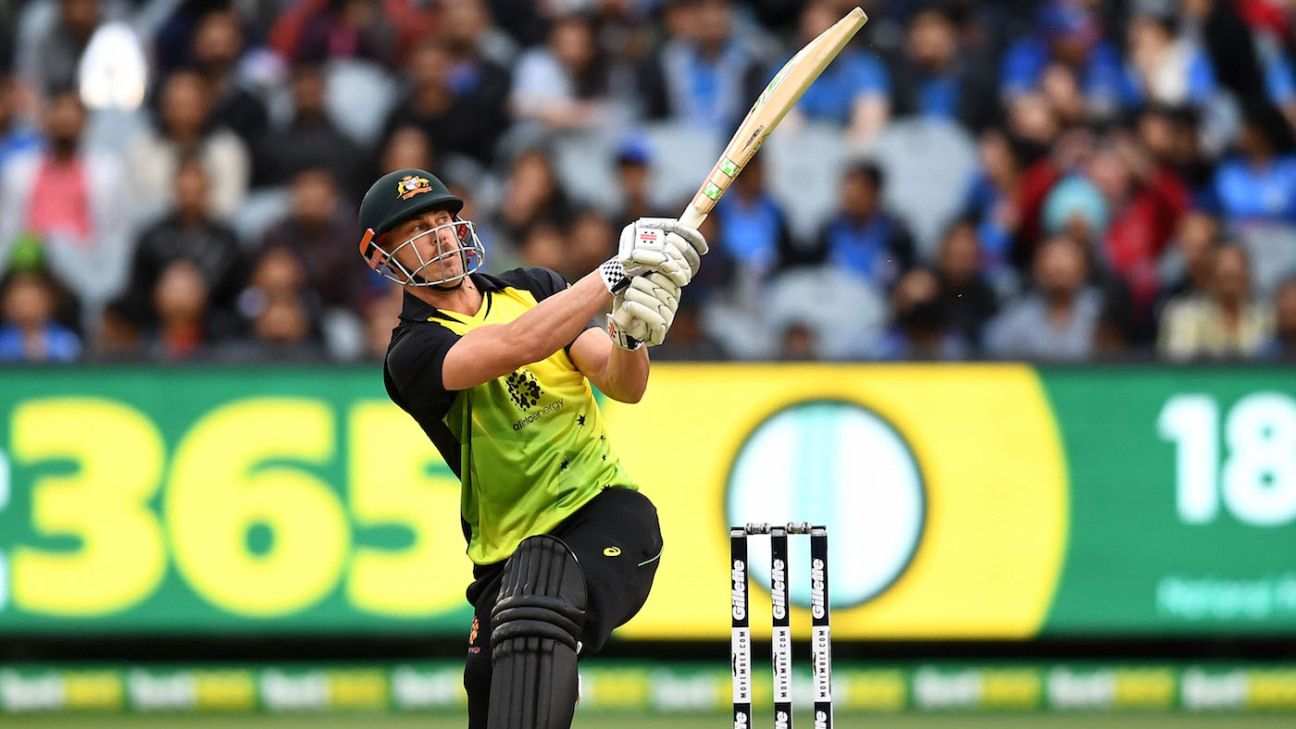 Australia’s coach Justin Langer has said that Chris Lynn is “crystal clear” on the fact he must dislodge one of Aaron Finch, David Warner, Steven Smith or Glenn Maxwell through his own performances this summer in order to return to the national squad a year out from the first T20 World Cup to be hosted down under.

Lynn was vocal expressing his disappointment at not receiving a phone call from the selection chairman Trevor Hohns to let him know he was not a part of the squad for the matches against Sri Lanka and Pakistan that commence the international season. However Langer, who has held an elevated role in T20 selection since July last year, stated that on a performance basis Lynn was in a battle to surpass other established members of Australia’s T20 top four, now bolstered by the returns of Warner and Smith.

“We know how dynamic he is, we know he has an unbelievable Big Bash record and I can’t wait to see how he goes this Big Bash. But we were specific, when you’ve got openers like Dave Warner and Aaron Finch, we’ve got Steve Smith come back in and you’ve got Glenn Maxwell, it’s really competitive and it should be in Australian cricket.

“It’s so competitive and he’s going to have to force one of those guys out and to do that you’ve got to perform. Not just domestically but also internationally, performance is crucial and I’m looking forward to seeing if he and other guys can force their way into the side.”

Numbers back up Langer’s argument. In 18 T20Is, Lynn averages just 19.40 at a strike rate of 131.67, while his performances since Langer became coach have been almost entirely underwhelming. In eight T20 innings for Australia against the UAE, Pakistan, South Africa and India, Lynn cobbled a mere 113 runs at 14.13, while also making just 59 runs at 19.66 in three ODI innings against South Africa at home.

While Lynn performed better in last season’s BBL and IPL, it would be hard to justify his inclusion at the expense of one of Warner or Smith after their returns from bans, or the T20 captain Finch and the combustible Maxwell. All members of that quartet possess significantly better T20 batting averages than Lynn, while only Smith (122.44) has an inferior strike rate. Lynn’s well documented shoulder problems, reducing his capacity to throw or even dive in the field, have also lost him points in the eyes of the selectors.

As for the fact that Lynn has, after missing World Cup selection this year, abandoned playing any matches for Queensland to play more overseas T20 tournaments, Langer said that though the world was changing it was still more difficult on balance to win selection from outside the Australian domestic system. Chris Green and Dan Christian are two other T20 specialists vying for inclusion in Australia’s T20 plans from outside the traditional avenues.

“It makes it more difficult there’s no doubt about that,” Langer said. “Traditionally, Australian selectors have always picked from straight out of the Australian domestic system, but having said that we don’t live in a traditional world anymore. I’m seeing guys, whether it’s players or coaches, have opportunities whether it’s in the new Hundred league or T20 competitions around the world.

“We’re very aware where a lot of our guys are playing. There’s a young guy, Chris Green, he’s doing terrific things around the world, offspin bowling, his numbers are outstanding. His name came up in the selection meeting, Dan Christian’s name keeps coming up, the way he finishes a game he’s a senior pro now.

“We keep an eye on it, all the cricket going on around the place, traditionally you wouldn’t select outside our system but we don’t live in a traditional world anymore, do we.”