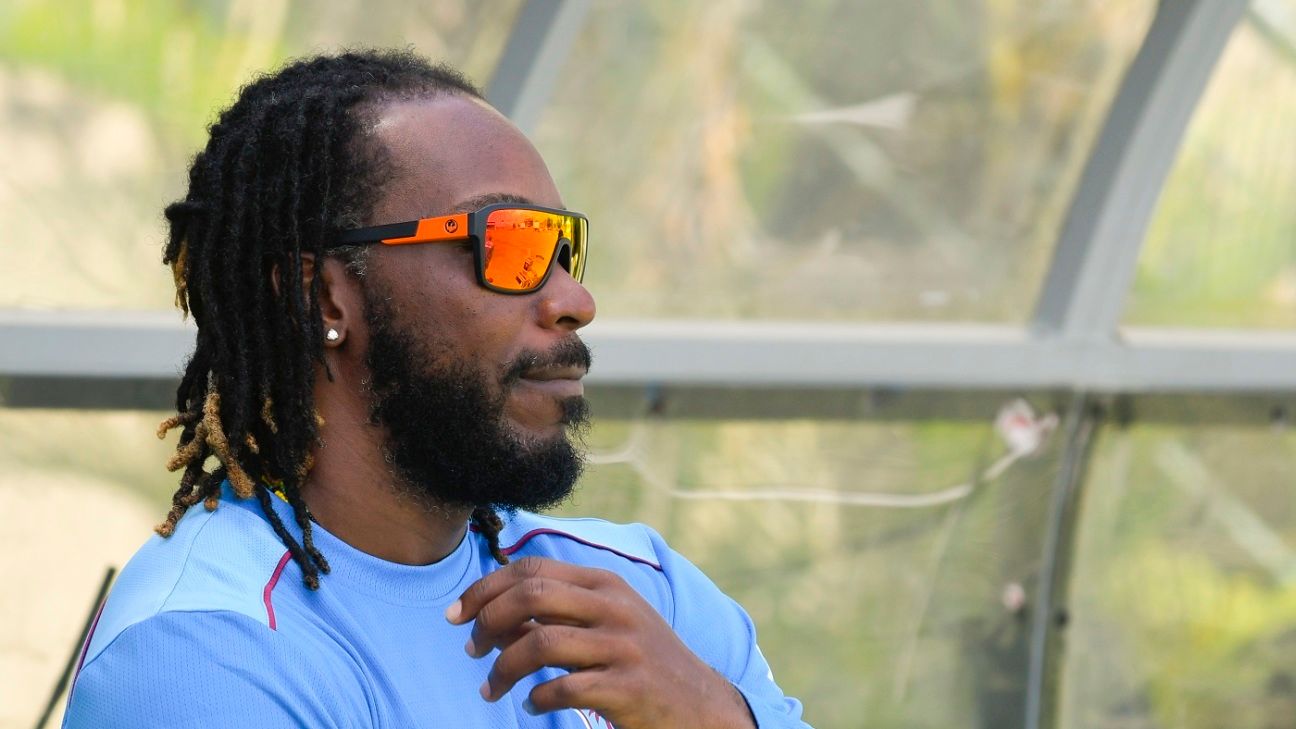 Chris Gayle is back in West Indies’ squad for the first two ODIs against England. The 39-year-old opener last played for West Indies during the home ODI series against Bangladesh in July 2018.

Nicholas Pooran, meanwhile, has been called up to the ODI squad for the first time. The left-hand batsman has impressed with his shotmaking ability in the eight T20Is he has played so far, most notably while cracking an unbeaten 53 off 25 balls against India (http://www.espncricinfo.com/series/18902/scorecard/1157761/india-vs-west-indies-3rd-t20i-west-indies-in-india-2018-19) in November.

The ODI series begins on February 20 at the Kensington Oval in Barbados.