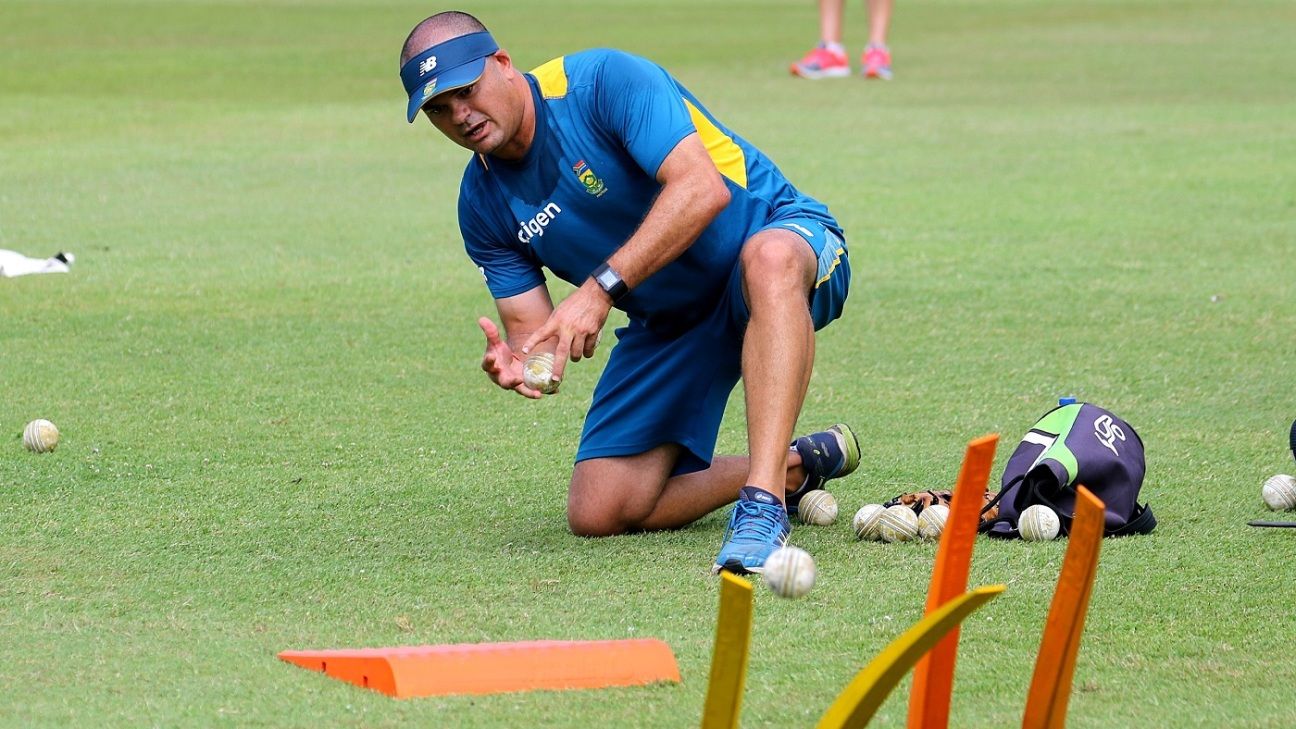 The BCB has accepted Charl Langeveldt‘s resignation as the Bangladesh bowling coach after he emailed the board explaining that he has an offer from Cricket South Africa. Akram Khan, the BCB’s cricket operations committee chairman, confirmed Langeveldt’s departure less than five months into his two-year contract.

“Langeveldt said he has offer to work in South Africa’s senior side, which is why he requested the BCB to let him go,” Akram told the Bengali daily Prothom Alo on Tuesday. “We have decided to release him.”

Langeveldt’s link with a role in the South Africa team is part of an overhaul in their coaching setup, which saw Mark Boucher named head coach recently.

Langeveldt, who was appointed by the BCB on July 27, came in as part of a similar overhaul in the Bangladesh coaching staff. He replaced Courtney Walsh, while Russell Domingo took over as head coach in place of Steve Rhodes. Daniel Vettori later joined as spin-bowling consultant, replacing Sunil Joshi.

With Bangladesh touring Pakistan next month, the BCB has exactly a month to replace Langeveldt although Champaka Ramanayake, the BCB academy’s bowling coach, could take over on a temporary basis as he has done in the past.