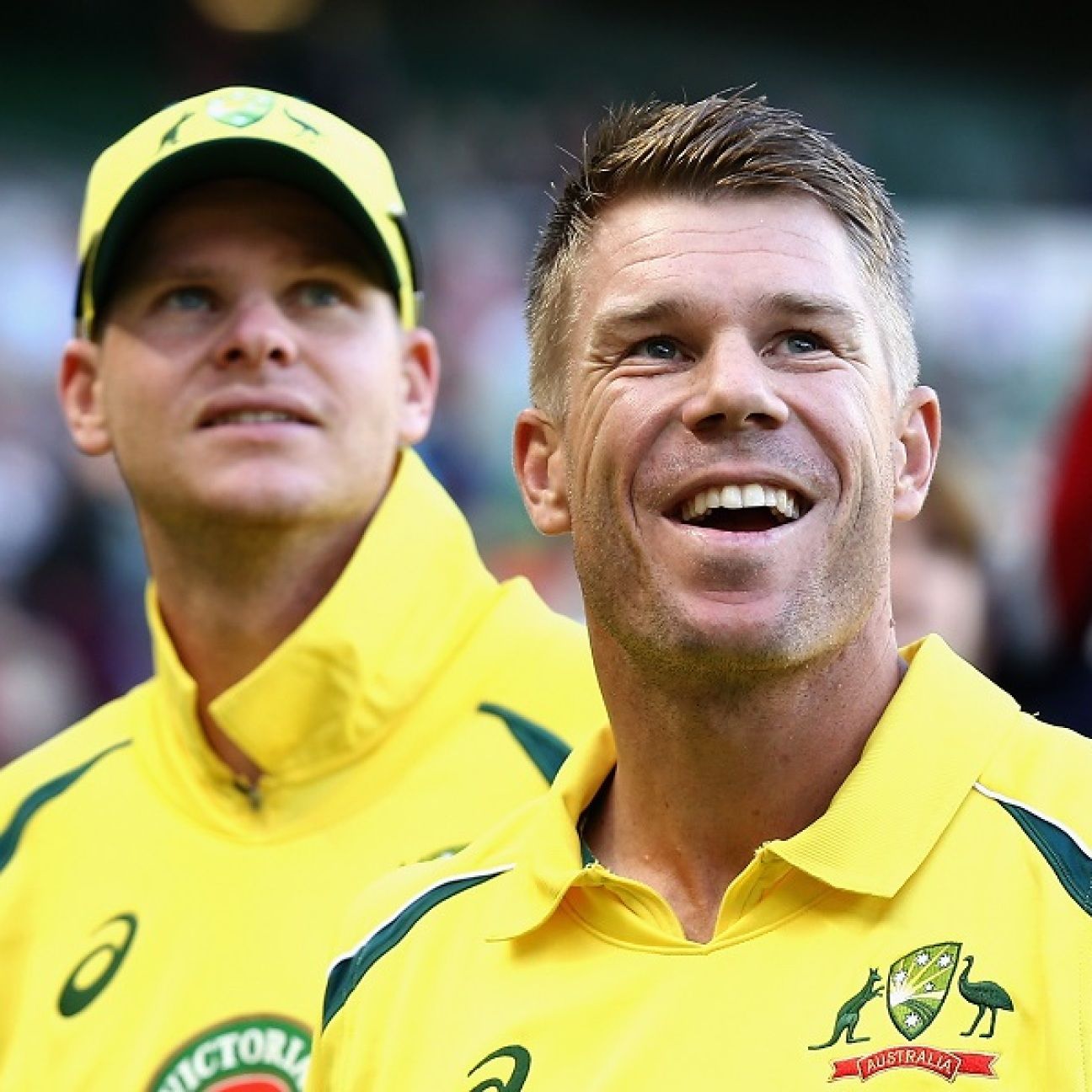 The Australian selection meetings would make a fascinating fly-on-the-wall documentary. They certainly aren’t dull (and this isn’t even about Marnus Labushange).

For example, here’s a quick recap of the last three ODI squads:

That’s potentially 26 players over 11 matches in those three series. Even taking into account the absence of The Duo (Australia’s one-day slump began well before the ball-tampering fallout), the inevitable injuries that occur, and wanting to look at bench strength, that is a lot. Less than five months from the World Cup, where they are defending champions, stability is not the word that springs to mind. Chaos perhaps does.

“We believe the squad we have selected will give us a great opportunity to not only be competitive at home this summer, but it also allows us to start to build continuity leading into next year’s tournament” – National selector Trevor Hohns after naming the squad to face South Africa in November.

“After a disappointing period in ODI cricket, the National Selection Panel along with team coaches have reviewed our performances across this format and we’ve identified a number of key areas that we feel we need to improve in order to help put this team in the best possible position to turn this period around. With this in mind and the World Cup looming, we’ve selected players we feel provide us with the flexibility to play a variety of roles at different stages of a match.” – Hohns after naming the squad to face India in January.

There are some caveats to the vast number of changes: the main three quicks – Mitchell Starc, Josh Hazlewood and Pat Cummins – have been rested/rotated/managed while Nathan Coulter-Nile has experienced some back pain. It is to be assumed that the big three come straight back for the World Cup, although they are far from the magic bullet as their presence has not helped arrest the one-day slide.

Although Peter Siddle’s recall stands out – he last played an ODI in 2010 – it is perhaps a little less left-field than it looks given his reinvention as a fine T20 bowler in the BBL. All the other bowlers selected make some sense as well – or at least can be argued one way or another – although the selectors continue to go round in circles about whether Nathan Lyon is an ODI cricketer.

The most interesting u-turn has been in the batting personnel. Steven Smith and David Warner remain on the outer and are all-but certain to be in the World Cup squad, but that doesn’t hide the shift that has taken place. The selectors don’t seem to know what they want or, perhaps, they know what they want but don’t know to get it.

A year ago, (with, it should be noted, Warner and Smith in the XI) Australia couldn’t find the top-order tempo to match England. On the tour of England a few months later, a hotch-potch side was comfortably overpowered. So at the start of this Australian season, the focus was on power as Chris Lynn was recalled to much fanfare.

Lynn made 57 in three matches against South Africa. One of those innings brought 44 at a run-a-ball, then he was asked to open and made a first-ball duck. It’s not much of a sample size. Usman Khawaja (last ODI January 2017) and Peter Handscomb (last ODI October 2017) are now back in the fold, Travis Head has gone from a one-day cricketer to a Test cricketer in the space of six months, and four ODIs have been enough to make a judgement on Short.

Neither Khawaja or Handscomb were deemed the right men for the job previously. Khawaja’s List A numbers are very solid – an average of 45.76 – but it feels like clutching at straws if he is suddenly going to be the answer to revive the top order. Handscomb averaged 51.57 in the JLT, a much derided competition, but then Lynn averaged 75.33 with two centuries to Handscomb’s none. If Australia still believe totals of 280-300 will suffice, it’s putting an awful lot on the bowlers.

We are in strange times. So much about Australia’s selections is a cross between a holding pattern and just hoping the next idea works. It might be, somehow, that it all comes together in England: Smith and Warner make the difference to the top order, Glenn Maxwell provides an x-factor, Alex Carey becomes a finisher, they work out what role the spinner should play, Starc rediscovers his swing and the juggling of the fast bowlers come out with a combination that can dismantle any opposition.