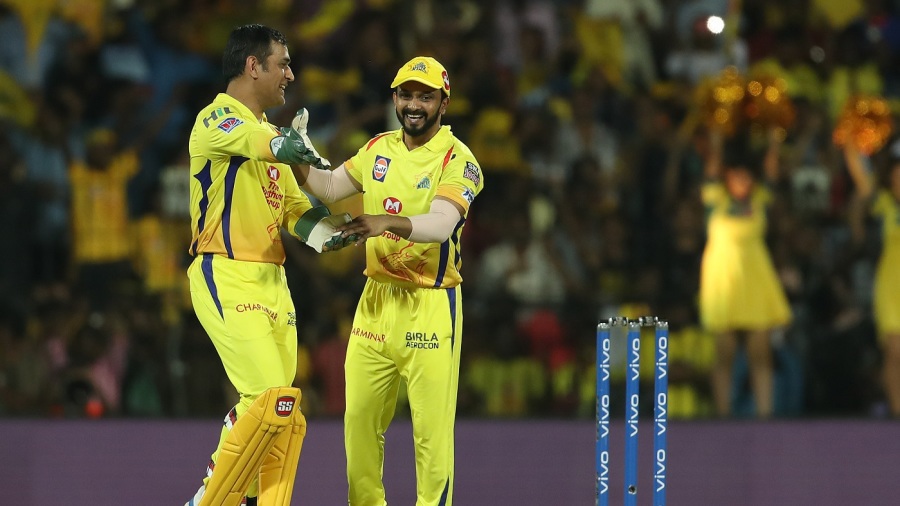 Chennai Super Kings captain MS Dhoni decided to field first against Kolkata Knight Riders in the clash of the table toppers at Chepauk. Dhoni’s explanation, when asked about his decision, was one word: dew.

His opposite number Dinesh Karthik admitted that it would be hard to bowl in the second half at Chepauk, because of the amount of dew in the outfield.

Both teams went in unchanged, and have eight points from their five outings. However, most of the focus was on Andre Russell, the West Indies allrounder who has taken everyone’s breath away with his big hitting. Still, there was enough talent on the pitch, in both sides, in what is being billed as a fascinating match-up between the two best teams of the season so far.