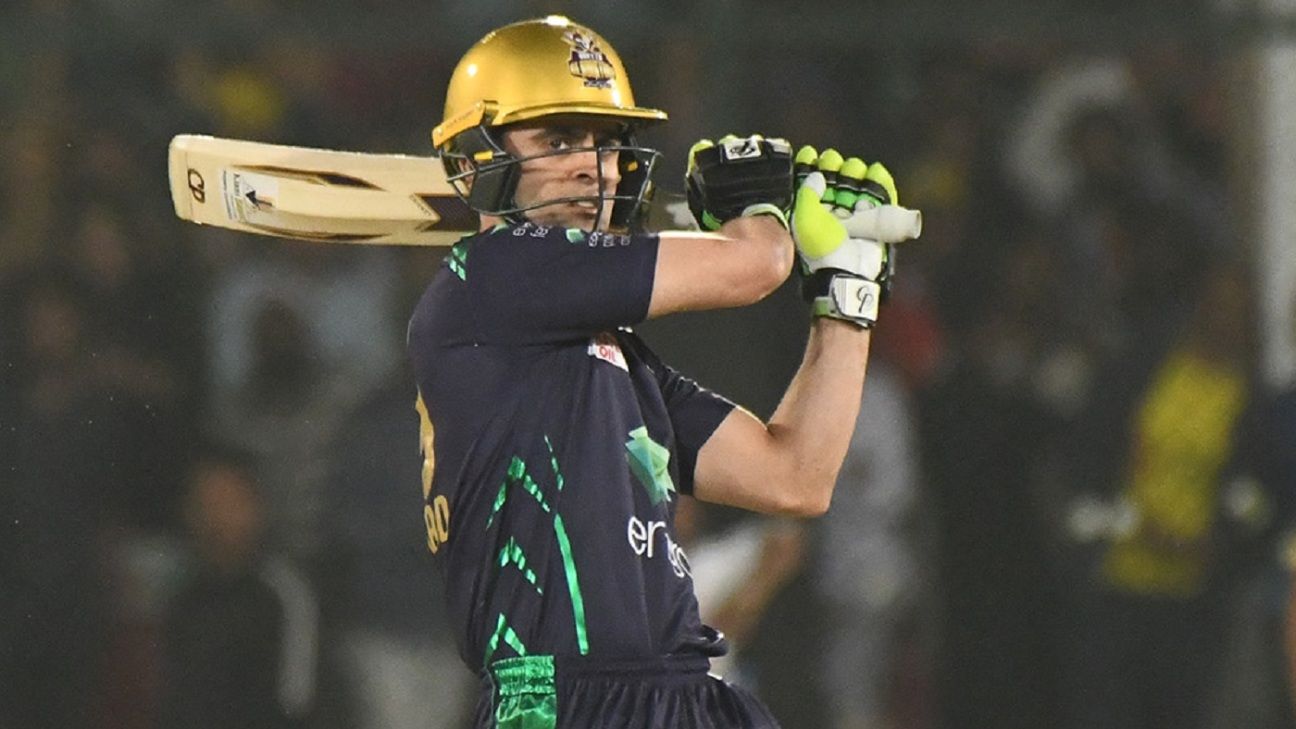 Ahmed Shehzad will lose half his match fee from the Quaid-e-Azam Trophy’s drawn fixture between his side, Central Punjab, and Sindh earlier this week after his side was found guilty of ball-tampering. There is no evidence to suggest Shehzad was directly involved in changing the condition of the ball, but according to a PCB media release, the umpires found the condition of the “ball had been unfairly changed by a member of the fielding side”. Shehzad pleaded not guilty to the charge, and while he accepted the reprimand, he emphatically denied he had tampered with the ball.

According to the PCB, the incident occurred during the 17th over of Sindh’s first innings during a routine inspection of the ball. The on-field umpires, Mohammad Asif and Zameer Haider, later reported the incident to the match referee Nadeem Arshad, who believed Shehzad, as captain of the side accused, had a case to answer.

“Ahmed pleaded not guilty to the charge, and, as such, a hearing took place after the match on Thursday, in which Ahmed was found guilty,” the PCB release stated.

“We can agree to disagree in this incident as I maintain that the condition of the ball changed naturally due to the rough playing square and not artificially,” Shehzad said after the verdict. “I tried to convince the match officials, but they insisted and I accept and respect their decision.

“I would never indulge in such an act nor allow any of my teammates to disrespect the game. My priority is to play hard, competitive and result-oriented cricket, and at the same time inspire the younger generation, which watches us play the game.”

It wasn’t the only charge levied on players in that game, with Azhar Ali, as well as Sohail Khan, copping punishment for getting into an argument during the closing stages of the match.

“Azhar Ali was found guilty of engaging in a Level 1 offence described in Article 2.9, which deals with throwing a ball at or near a player, support personnel, umpire, match referee or any other third person in an inappropriate and/or dangerous manner during a match, while Sohail Khan was found guilty of committing an Article 2.10 – Level 1 offence, which pertains to time wasting by any player or team during a match”, the PCB said.

“Both the players were charged by on-field umpires Mohammad Asif and Zameer Ahmed. As the players accepted the proposed sanctions by match referee Nadeem Arshad, there was no further need for formal hearings.”