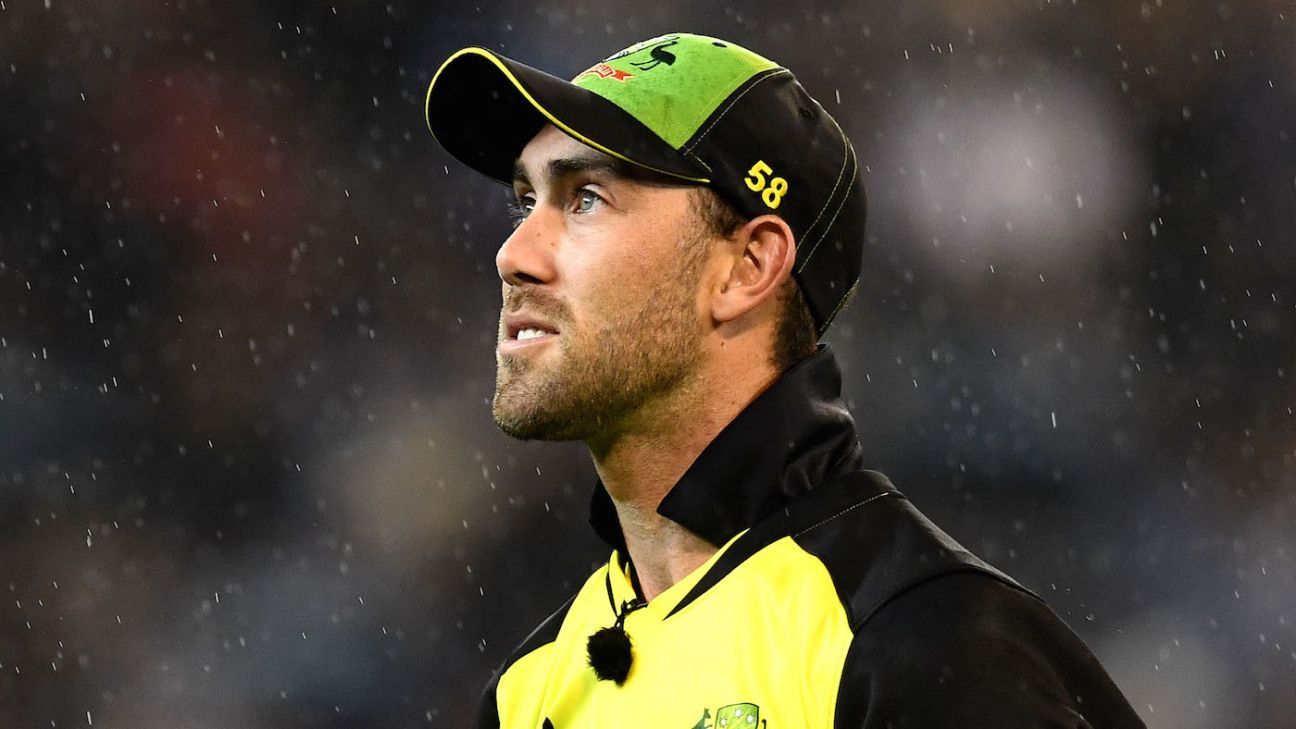 Another day, another drama around Australian selection. Head coach Justin Langer was involved in a tense exchange, which he later apologized for, as he said he had “zero knowledge” of guidance given to Glenn Maxwell last year for him to not take up a county deal in England on the assumption that he would be selected for Australia A.

That Australia A place, for a tour of India, never transpired – the justification given was that enough was known about Maxwell’s ability on the subcontinent – and Maxwell was then not selected for the Test tour of the UAE with the instruction of Langer to go and “score more hundreds” to push his credentials. Due to white-ball commitments he has since played just two first-class matches and was not part of Australia’s revamped Test batting line-up to face Sri Lanka.

Speaking on Wednesday, national selector Trevor Hohns said he did not know about any instruction to Maxwell not to spend time in county cricket last year. He added Maxwell was “content” to focus on white-ball cricket ahead of the World Cup, but acknowledged he still had a strong desire to add to his seven Test caps. Maxwell opted against putting his name into the IPL auction this year, instead taking a county stint with Lancashire that will include both first-class and one-day cricket.

The guidance to Maxwell to put rest ahead of county cricket last year – following the one-day tours of England and Zimbabwe – was understood to be made before Langer was appointed the new coach in the wake of the ball-tampering scandal. When pressed on the issue he went back and forth with a journalist before saying he had no knowledge of it.

“Are you certain that’s what happened,” Langer asked of the instructions given to Maxwell, with the journalist responding, “I’m asking”. After two rounds of this, Langer was asked who gave the directive to which he replied: “Did it happen?”

“Well you’re telling me it did happen, I’m asking did it happen?” Langer repeated. “No, I’ve got zero knowledge of that,” he then said, before calling it “careless whispers”.

Before answering the next question, Langer apologised: “Sorry for getting grumpy,” he said. “I don’t like getting grumpy but there’s so many stories that go around about so much stuff. Sorry everyone for getting grumpy. I didn’t mean to get grumpy, but the truth is a beautiful thing.”

Before the exchange about the details of the county deal, Langer had reiterated that Maxwell’s continued omission from the Test side had nothing to do with factors outside of cricket.

“Glenn is crystal clear from me and the selectors, what he needs to do to get back in the Test team,” he said. “He’s shown he is brilliant around the group in white-ball cricket. There’s been some reports about personality. It is literally false. It’s not true. He’s crystal clear what he has to do and that’s important, that he knows that and I know that as the coach and one of the selectors. All the conjecture about it – that’s all part of the noise. Glenn knows exactly what he has to do.”

Selection has been a key debate through the Australian season with the absence of David Warner and Steven Smith leaving a threadbare Test batting order. Marnus Labuschagne was the surprise choice to bat No. 3 in the final Test against India while Matt Renshaw, Joe Burns and Will Pucovski have been called up for the series against Sri Lanka. There have also been considerable changes to the one-day team that will face India.

Maxwell remains part of the one-day set-up but has been asked to take a role lower down the order in recent times, batting at No. 6 in last year’s series against England and South Africa, having been briefly dropped from the team after a lean run in 2017. He has made one half-century in his last 14 ODI innings.