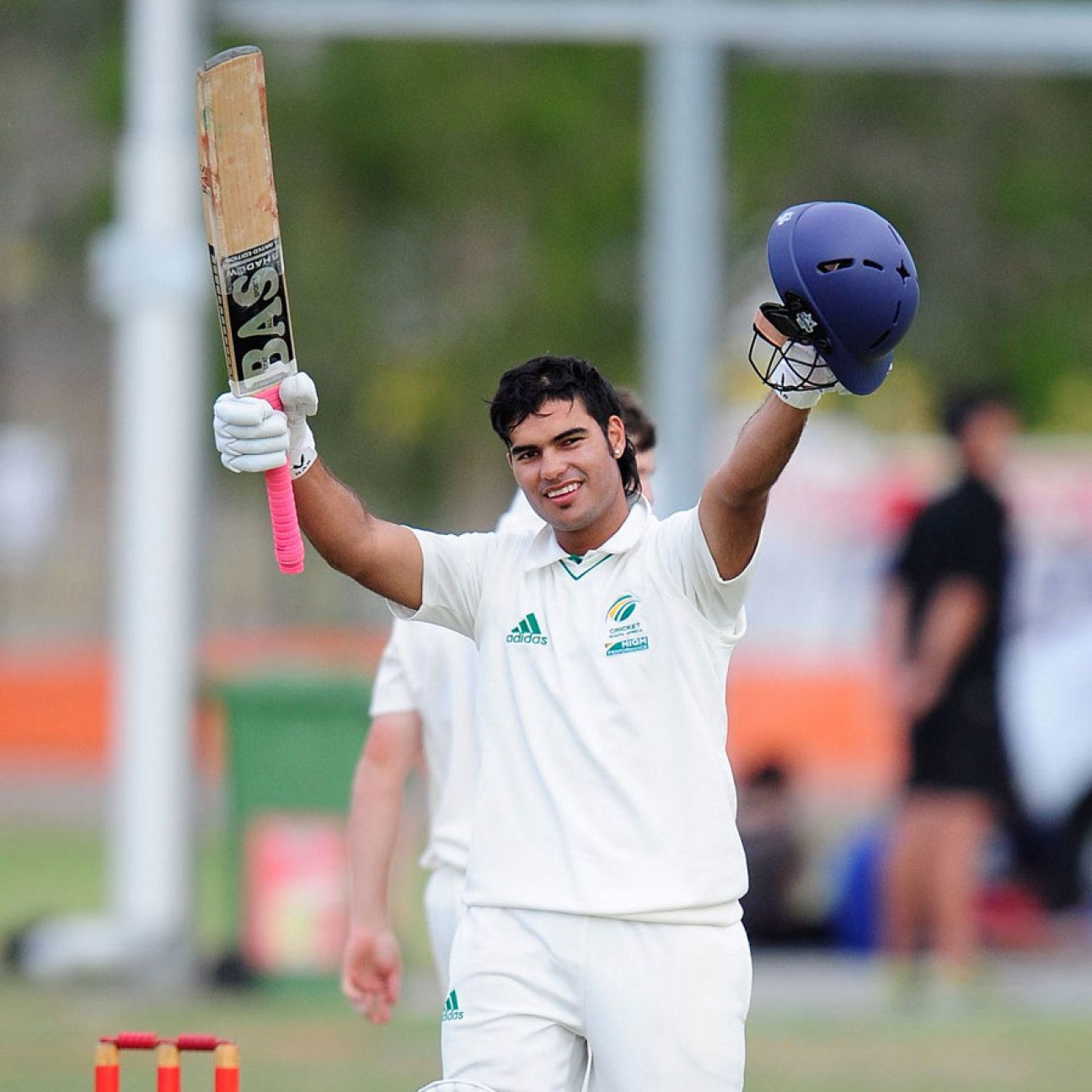 All three of this week’s fixtures were drawn which means that the Titans have a slender 1.7 point lead at the top of the table and less than 10 points separate the top-four teams after three rounds of the competition. Here are the highlights of a closely contested round.

There were seven centuries across the three fixtures, fairly evenly spread out among all the matches. Notably, Reeza Hendricks – who has played in 18 ODIs and 22 T20s for South Africa but missed out on selection for the 2019 World Cup – notched up a career-best 168* for the Lions against the Knights. He also shared in a 200-run fifth-wicket stand with Nicky van den Bergh, who scored a hundred of his own, to allow the Lions to declare on 468 for 4. The Knights were the only team not to record a hundred in this round.

Warriors’ No. 3 Yaseen Vallie scored 137 for them in a first-innings total of 364 for 9 declared, before Titans’ Grant Thomson responded with 101 as they conceded a deficit of 21 runs in Port Elizabeth. In Pietermaritzburg, Grant Roelofson’s 133 took the Dolphins to 325 for 9 declared while Janneman Malan’s 118 and Matthew Kleinveldt’s 175 meant the Cobras first-innings lead of 166 could have been enough to push for a win. The Dolphins were 198 for 6 when stumps was called.

Thando Ntini, son of Makhaya, made his franchise debut this week and claimed two important second-innings wickets as the Cobras pushed for a win. He had Khaya Zondo caught behind and Andile Phehlukwayo trapped lbw to leave the Dolphins at 81 for 5, still 85 runs behind, and the Cobras in sight of an innings win. Cody Chetty and Robbie Frylinck kept the bowlers at bay and were both not out at the end.

He didn’t go quite as big as some of his counterparts but Rassie van der Dussen, whose name keeps cropping up when the Test squad is mentioned, scored a second successive half-century. After his 68 last week, he scored a patient 75 this week, off 206 balls, to ensure the Lions secured the draw after they stumbled to 45 for 3 in their second innings.

Shamsi in the wickets

The position of South Africa’s Test spinner is also up for debate and Tabraiz Shamsi, won the vote on an ESPNcricinfo poll during the Live Report on the Ranchi Test as the spinner most likely to be Keshav Maharaj’s second in command, made a case for consideration. He took 5 for 65 for the Titans in the Warriors’ second innings, to help bowl them out for 260. The Titans were set a target of 282 but ran out of time.