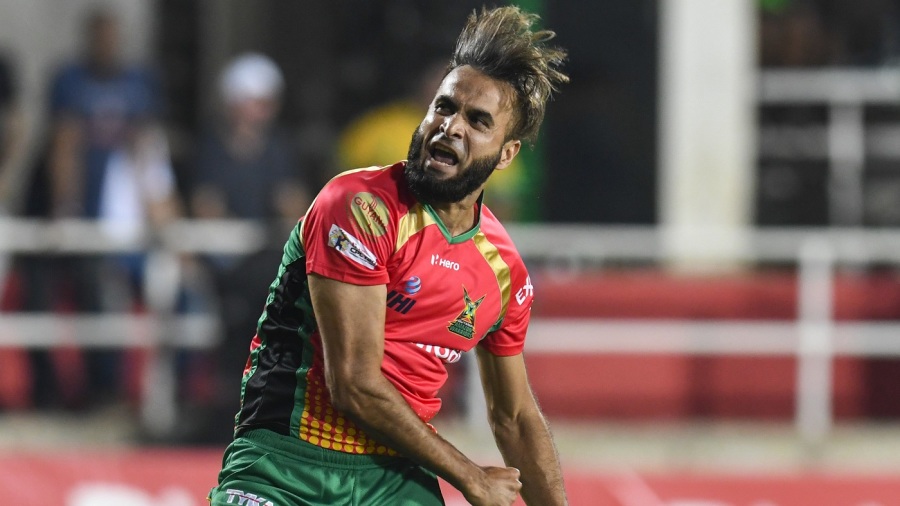 Nelson Mandela Bay Giants pulled away from Paarl Rocks at the top of the Mzansi Super League points table. The Giants are guaranteed a top-three finish as they lock horns with Paarl on Sunday, a match to determine the table-toppers, who automatically qualify for the final.

The Giants defended 174 against a Cape Town Blitz line-up that was primed for victory at 106 for 2 after 10 overs. But the chase unravelled spectacularly in the second half; they lost 6 for 56 to eventually lose by 11 runs. The loss leaves them having to win each of their remaining games as well as a few other results going their way if they are to finish in the top three.

Ben Dunk was part of a record chase on Wednesday against Tshwane Spartans. On Friday, he was at it again with Matthew Breetzke. The pair put on the highest partnership for any wicket at this year’s MSL with a 136-run stand, eclipsing the previous best of 104 between Theunis de Bruyn and Dean Elgar for the Tshwane Spartans.

Breetzke’s contribution was particularly significant because it was his first half-century in the competition. It came off 32 balls and demonstrated both his power hitting as well as his ability to work acute angles and send the ball through point and fine leg. Dunk went on to score 75, which put him on the top of the run-scorers’ table for about 90 minutes before Janneman Malan leapfrogged him back into pole position. Malan leads by five runs.

Highest partnership for the Blitz in MSL 2019

Cape Town didn’t get a tournament record, but had their moments when Malan and Quinton de Kock shared their highest stand of this tournament – 85 – to lay a strong foundation. Their half-century stand came up off 25 balls; they walloped 82 in the powerplay. They were particularly severe on Nandre Burger, whose first over went for 22, while both Beuran Hendricks and Chris Morris were plundered for 26 runs in their first two overs.

With the start they got, the Giants looked set to get 200 at least, but Wahab Riaz and Sisanda Magala ensured they didn’t even get 175. Their death-bowling yielded five wickets and cost just 22 runs in the last four overs. The strangle began when Jon-Jon Smuts, eager to pick up from where his openers left out, was out trying to smack Wahab out of the ground. In the next over, Magala almost gave Dunk a freebie, a low full-toss that he miscued to extra cover with Wahab taking the catch. The Pakistan fast bowler couldn’t stay out of the action as he picked two more wickets in his final over, castling both Marco Marais and Ryan ten Doeschate as they tried to create room to hit through the covers. Heino Kuhn threatened a last over special when he hit Magala for six but was out caught in the deep as he tried to repeat that again.

The turning points in Cape Town’s chase came courtesy Imran Tahir, who dismissed the openers six overs apart. Tahir had de Kock caught at deep midwicket off a slog-sweep. Then he returned in the 14th over to bowl Malan with a googly. By then, Jon-Jon Smuts had David Bedingham caught at deep midwicket. George Linde followed suit as he was run out. Cape Town lost steam, with Tahir turning it around for his team. He now has 4 wickets in the competition, one fewer than the leading wicket-taker, Dale Steyn.

And in off-field news

There’s been plenty of upheaval with the administration, amid which an injury to a fast-bowling great (yes, another one), had the potential to get lost. But no, we’re on the money. Steyn was ruled out with an intercostal muscle strain that has been diagnosed as “low grade”, which means he should be back in time for Cape Town’s finale against Spartans on Sunday.

Meanwhile, the Giants received approval to miss their transformation target and field only one black African player instead of two in this fixture. Injuries to Junior Dala and Onke Nyaku meant they could only play Akhona Mnyaka. They will be expected to meet the target again when they play the Rocks on Sunday.