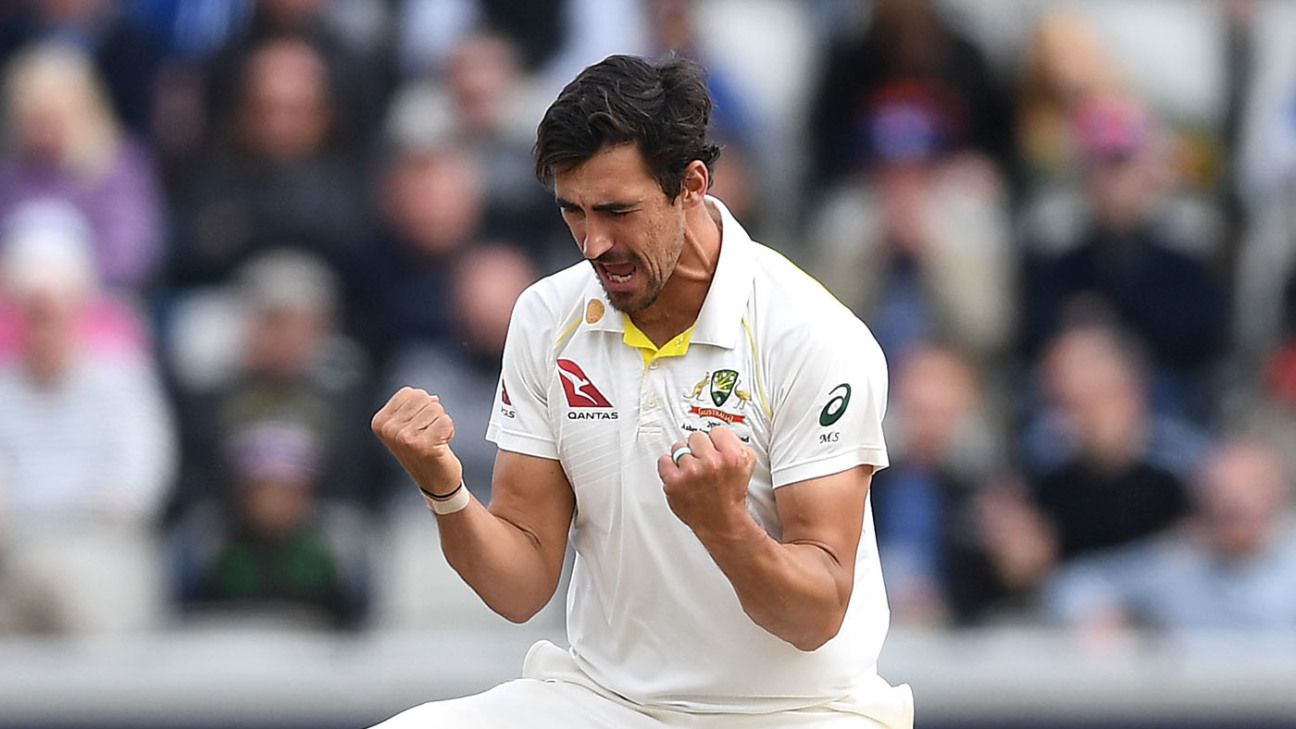 Australia retained the Ashes in England for the first time in 18 years yet the 2-2 result arguably left as many questions as answers about how their Test side will be shaped moving forward. There are four Sheffield Shield rounds before the first of five home Tests against Pakistan and New Zealand this summer. Here are the issues the selectors will be looking to find answers for prior to the first Test in Brisbane and throughout the season.

David Warner is coming off the worst Test series for any opener who batted at least 10 times. However, all indications are that Warner is a lock for Brisbane based on his phenomenal overall record compared to those vying for his spot. Marcus Harris will be under pressure as the incumbent having made just two half-centuries in nine Tests and the selectors will think long and hard about a left-right combination.

Cameron Bancroft lost his place after four failures in the Ashes and would need a string of huge Shield scores to earn a recall. Joe Burns will be the most intriguing man to watch. He made 180 in his last Test match, and then another century against Sussex during the Australia A tour of the UK prior to the Ashes after recovering from post-viral fatigue, yet he missed the Ashes squad entirely. With four Test hundreds in 16 Tests, it is hard to fathom how he has not earned an extended run. Matt Renshaw is the forgotten man following a lean summer last year but runs in the Shield games will put him back into the equation.

The other question surrounds Usman Khawaja. There seems little doubt he is among Australia’s best six batsmen in home conditions but given Marnus Labuschagne‘s impressive performances at No. 3 in the Ashes, does Khawaja open with Warner given his outstanding record in his brief opening stints at Test level?

Labuschagne and Steven Smith look set to become Australia’s permanent combination at three and four unless the selectors wish to return Khawaja to No. 3 for home assignments which would mean Labuschagne would need to be shifted down. Matthew Wade probably did enough to keep his spot for the start of the home summer but, as he articulated after his century at The Oval, there are no guarantees.

Australia are desperate for an allrounder at No. 6 to support the fast bowling cartel on the flatter Australian surfaces. Mitchell Marsh is the preferred option and while he bowled superbly at The Oval he did not answer any of the ongoing questions surrounding his batting at Test level. With two day-night Tests in the first three matches this summer, the selectors may opt for a specialist at No. 6. Tim Paine made it clear Travis Head had not necessarily been dropped on form but rather squeezed out for the allrounder. Head is one of the vice-captains and the selectors would love to get him back into the side sooner rather than later to continue his development. He would likely be the first cab off the rank.

Kurtis Patterson should be in the mix given he made a century in his last Test while Will Pucovski is a watching brief. Runs in the first four Shield rounds will send the Australian public Pucovski crazy and could force the selectors’ hand, maybe before they are ready to introduce him.

Provided Pat Cummins and Josh Hazlewood are fit, they are locks for the first Test and beyond. Mitchell Starc, James Pattinson and Jhye Richardson will be vying for the third spot. The next couple of months could indicate whether the Ashes was a last hurrah at Test level for Peter Siddle. Starc and Pattinson could be selected in alternate games in order to manage their workloads and maximise their effectiveness while Richardson appears the understudy for either Cummins or Hazlewood. He is almost back to full fitness now having overcome his shoulder injury but he is still unable to throw without inhibition.

Who is Nathan Lyon’s understudy

One of the threads that got lost during an Ashes series with endless talking points was the fact that Australia did not pick a second spinner for the tour. The selectors had incredible faith in Nathan Lyon‘s durability and form that no one was selected as cover. Jon Holland was the spinner on the Australia A tour after playing in the UAE last year, but whether he is Lyon’s understudy should the offspinner suffer an injury is a different question. By all rights, he should be but Ashton Agar’s return to fitness and his ever-present lure as an all-round package of sorts will keep the selectors interested, even if his bowling alone isn’t at Holland’s level. Steve O’Keefe’s file appears to be stamped but he will continue to take wickets for NSW when he plays.

Australia are set to Bangladesh next year and one or two spinners will need to accompany Lyon as Agar and O’Keefe did in 2017. Can a legspinner like Mitch Swepson or Lloyd Pope bolt from the blue with a big home summer? For these reasons the develop of Labuschagne’s legspin is also important.