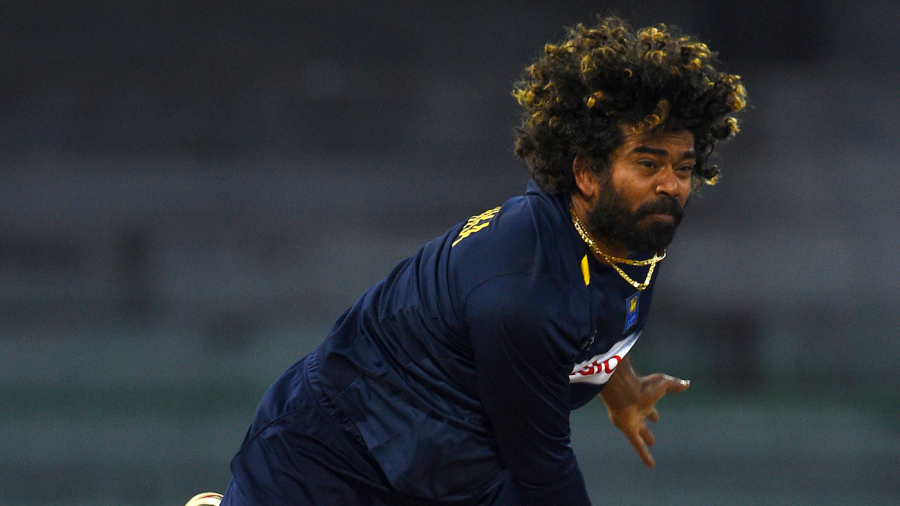 While all eyes will rightfully be on Lasith Malinga ahead of his final ODI, the Sri Lanka quick’s swansong also brings into the focus the journey both these sides have been on over the last several years.

In 14 ODIs against Bangladesh, Malinga has tasted defeat just three times, and remains probably the last member of the Sri Lanka squad, barring maybe Angelo Mathews, to remember having played Bangladesh when a Sri Lanka victory was considered a mere formality.

For the rest of the squad, though, these games have been much feistier affairs, spurred on by disputes over celebratory taunts, shattered dressing-room doors, and coach swaps.

The last six completed ODIs between the two sides, meanwhile, have been evenly shared – which is why it was such a shame their game at the World Cup was washed out. As such it’s safe to say that this series is set to be the most competitive bilateral contest, ever, between the two nations.

Even so, Sri Lanka come into the game with more problems than the visitors. A chronic inability to pick up wickets in the middle overs has left the team management with their fingers perennially crossed over the return to form of Akila Dananjaya, while the batting order’s instability has long been a point of contention. Malinga’s imminent retirement only deepens their woes

Bangladesh, on the other hand, despite their underwhelming finish in a World Cup that began with so much promise, have by far the more settled side. Even without stars such as Shakib Al Hasan, Mashrafe Mortaza and Liton Das, they have built enough strength in depth to put out arguably the stronger of the two teams, and while captain Tamim Iqbal was keen to avoid the favourites tag in the build-up, the fact that the team will be disappointed with anything other than a win shows how far they’ve come.

Shakib Al Hasan was unarguably Bangladesh’s star performer of the World Cup, but with him ruled out, Mohammad Mithun has a golden opportunity to stake his claim for a spot in an otherwise settled batting line-up. Likely to take up the coveted No. 3 role, Mithun could give Sri Lanka’s bowlers a tough time if he carries on the form he showed in the warm-up match.

Lasith Malinga picked up 13 wickets at the World Cup, more than twice as many as any other Sri Lankan bowler. In his final game, expect him to push his ageing frame to the limit, and attempt to give himself a fairytale farewell.

The pitch at the Khettarama has the reputation of being high-scoring with ball coming on to bat, with teams putting up an average first-innings total of 313 in the last five matches here, of which four have been won by the team batting first. However, there’s an 80% chance of rain in the afternoon and evening, something the team winning the toss will have to take into consideration.

“Not too long ago we were in a similar situation and Sri Lanka came to our country and played a beautiful series. In cricket we’re like a family, and we need to help each other when these sort of things happen. Nobody in our team thought about not coming. We’re feeling very comfortable, and we’re only thinking about our cricket.”
Bangladesh captain Tamim Iqbal says there was never any doubt about Bangladesh touring Sri Lanka following the terrorist attacks in April

“To be very honest I just heard from him just now, that’s the truth. So I haven’t even thought about it yet.”
Chandika Hathurusingha gives nothing away when questioned on his potential removal as Sri Lanka head coach