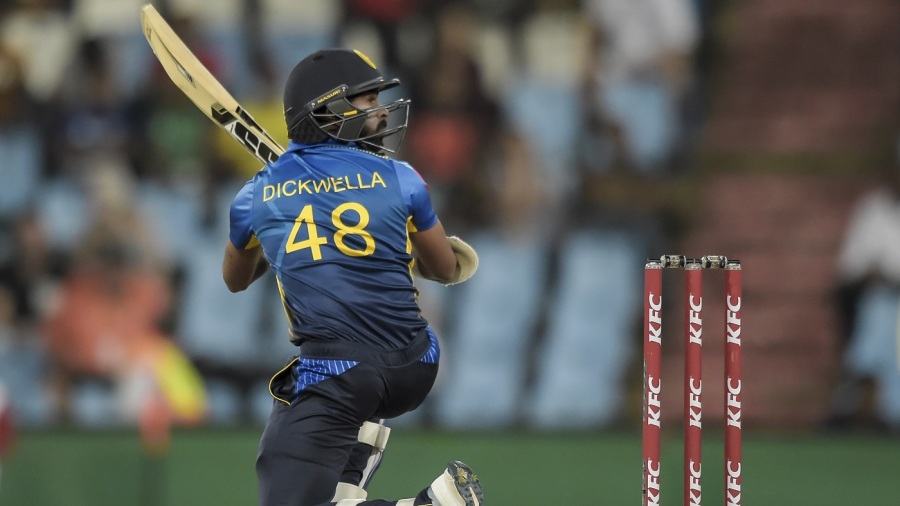 And so to the Bullring for the last international of the South African summer. Aside from the surprise Test defeat to Sri Lanka, the hosts have enjoyed great success this season, winning every series. This one is also in the bag, after David Miller and Imran Tahir aced the Super Over at Newlands and Isuru Udana’s one-man show went unsupported at Centurion, and despite the absence of a couple of key players South Africa appear set to make it 3-0.

Udana’s batting has been one of the only bright marks for a visiting side that has stumbled from match to match through a poor limited-overs leg. Having lost the ODIs 5-0, Sri Lanka are in danger of going winless through the T20Is too, and at the end of the last match a tired Lasith Malinga let slip that the end of his international career could come after next year’s World T20.

Malinga hasn’t had a bad tour with the ball, and more often than not it’s been the batting that has let Sri Lanka down. They have been frustratingly disjointed after what should have been a morale-boosting Test win at the start of their trip, but they have one last chance to get things right and click in all departments – though at the end of what must have been a challenging couple of weeks the visitors might be forgiven for just wanting to get things over with and move on with an eye on the World Cup.

South Africa might also be struggling for a bit of context to a game that doesn’t have a whole lot riding on it. Coach Ottis Gibson has said that all international form would be part of the conversation around World Cup squads, but it’s hard to imagine that one game will really swing any selection votes at this point. But there’s pride to play for, for both sides, and the hosts will be particularly motivated to end their home season on a high.

He held two catches behind the stumps but Sinethemba Qeshile didn’t get a bat in the last game, and it would be a shame if a young player who has shown unmistakable potential on the domestic scene doesn’t get a look-in during the last home international of the summer. Qeshile is only just over a month into his 20s but he has swiftly played himself into national contention this season, averaging 46.16 in the Momentum One Day Cup and 52.50 in the 4-Day Franchise Series.

Early wickets have haunted Sri Lanka’s tour, and the limited-overs opening stands have been particularly weak at 13, 11, 11, 13, 14, 0 and 1. While they’re not going to solve all their problems in one game, the desire for a steady opening pair will at least inform Sri Lanka’s thinking as they build their own World Cup squad. If the top order can lead the way, things will get much easier for everyone else behind them.

South Africa have no major reason to tinker with their XI, and could well go in with the same players as the last game.

Sadeera Samarawickrama and Asitha Fernando are the only players in Sri Lanka’s squad who haven’t had a game yet on the tour, so they could slot in to the playing XI if the visitors look to hand out more opportunities.

Pitches at the Wanderers have been a little drier than is traditional this season, but the runs have still generally flowed in white-ball cricket at this ground and South Africa’s last T20 at the ground against Pakistan in February brought 369 runs and a tight win for the hosts. There might be a few showers overnight, but there is no rain predicted for Sunday.

“In the previous series we were 2-0 up and then we lost the last one and weren’t as clinical as we would like to be … And it’s always a good crowd [at the Wanderers] and the people are really passionate, so we’ll look to give them what they want.”
Rassie van der Dussen offers a couple of motivations for South Africa to maintain their winning streak despite the dead rubber