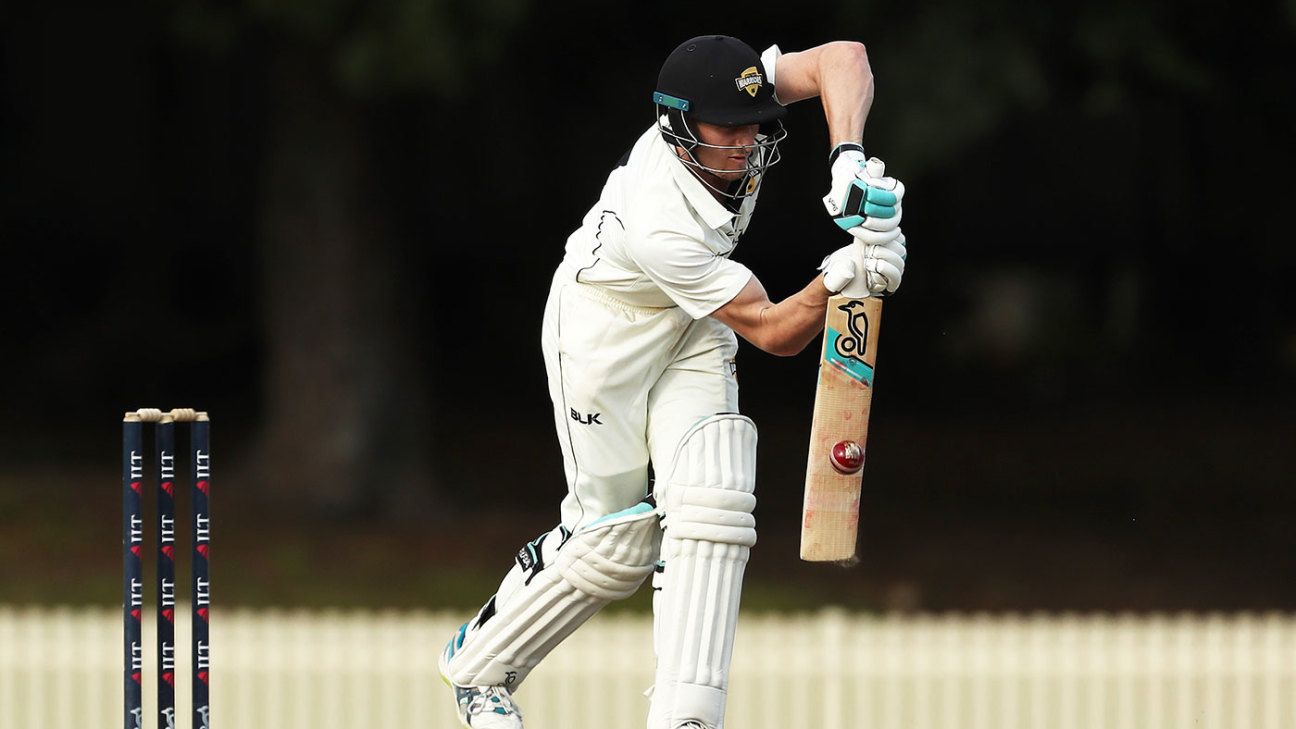 Cameron Bancroft will captain Durham as he continues his comeback from a ban for his part in the Australian ball-tampering scandal.

Bancroft, who was suspended for nine months over his role in the affair against South Africa at Newlands, which saw Steve Smith and David Warner banned for one year, agreed in July to join Durham as their overseas signing for 2019. Bancroft’s ban ended in December, while March 29 marks the end of the international bans for Smith and Warner, who are both preparing to play in the IPL.

Durham coach James Franklin believed Bancroft’s international and franchise experience with Perth Scorchers in the BBL would be an asset.

“We’re delighted to have Cameron with us for the season and we’re confident he has the attributes to lead this exciting young Durham dressing room,” Franklin said. “He has invaluable experience at the top level and has enjoyed a successful spell in England before, during his time with Gloucestershire (in 2016-17).

“He’s proven since returning to first-class cricket over the last few months that he has the mental toughness, skill and attitude to excel at the highest level and I’m sure he will relish the challenge we have at Durham this season.”

The 26-year-old Bancroft scored an unbeaten 138 during his first-class return with Western Australia last month. He has played eight Test matches scoring 402 runs at an average of 39.92 and opening the batting against England in the 2017 Ashes.

Bancroft will join Durham for their second County Championship fixture against Sussex on April 11, missing the season opener at Derbyshire from April 5 reportedly because Western Australia want him to attend their post-season awards. Alex Lees will captain the side in his absence.