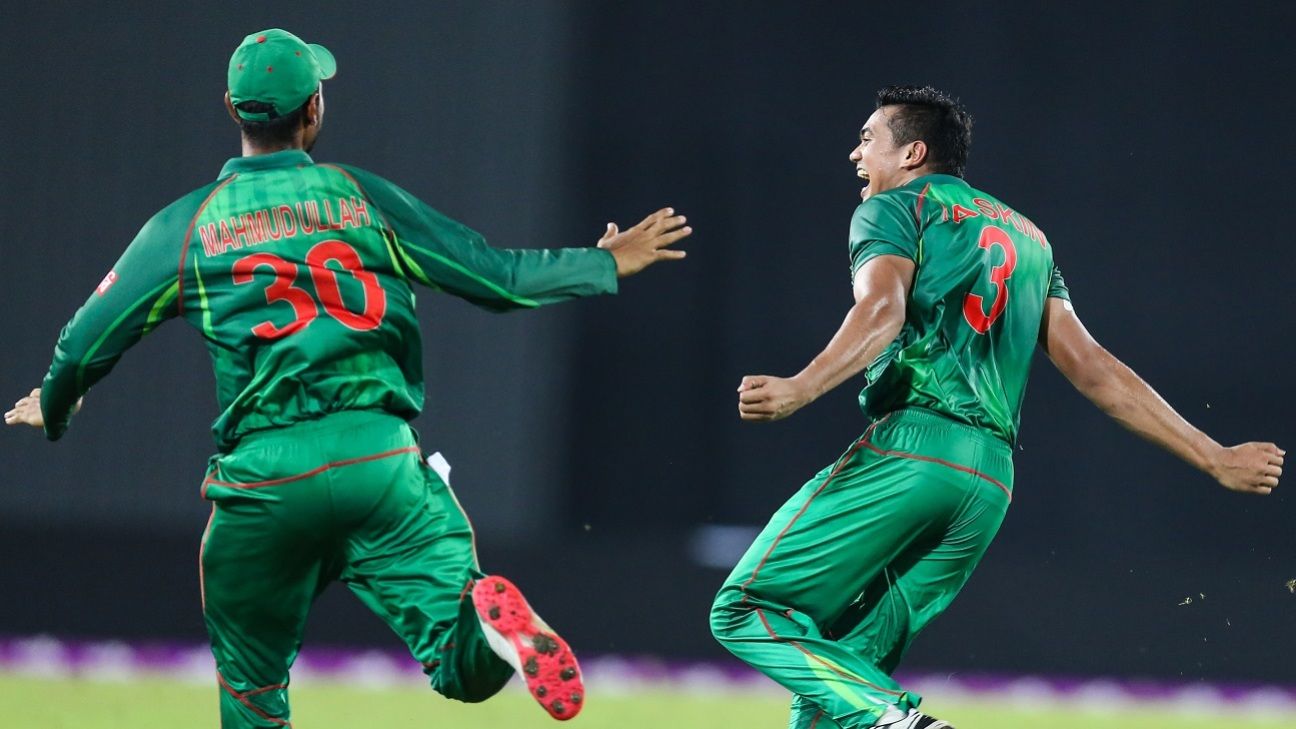 Umpiring standards in the Bangladesh domestic circuit continue to be dubious, with questions raised every other day. This, even as the BCB prepares to host a new four-day T20 tournament, followed by the Dhaka Premier League (DPL), scheduled to start on March 8.

Over the past few seasons, allegations of biased umpiring in favour of certain Dhaka clubs connected to the cricket board have flown thick and fast. The complaints haven’t stopped even this year, and, what’s worse, there has even been allegations of certain clubs being bullied by match officials in Dhaka’s lower leagues.

Following the charges, Kazi Inam Ahmed, chairman of the cricket committee of Dhaka Metropolis, the BCB body that administers all cricket leagues in the capital city including the DPL, has promised to employ cameras in every ground – unlike at only a few matches last year – to oversee the umpiring.

“There weren’t many complaints about umpiring last season, but whenever there was one, the (committee) has spoken to the [BCB’s] umpires’ committee repeatedly,” Inam said. “We asked the umpires’ committee to give good umpires in every game.

“We will be using cameras in all the grounds. The BCB president has said that he wants the league to conclude properly. We will always try to improve the quality of umpiring.”

Asked about the fresh slew of allegations, including but not restricted to partial umpiring, Inam only said, “Umpires’ committee investigates any complaint that is mentioned in the captains’ reports.”

Despite all the issues, the DPL remains the most important domestic tournament in the country, and the Dhaka league system, currently divided into four grades, financially sustains competitive cricket in Bangladesh to a large extent.

On Monday, the 12 DPL clubs picked up 112 cricketers during the players’ draft. Each side is also eligible to retain a maximum of three players from the previous season.