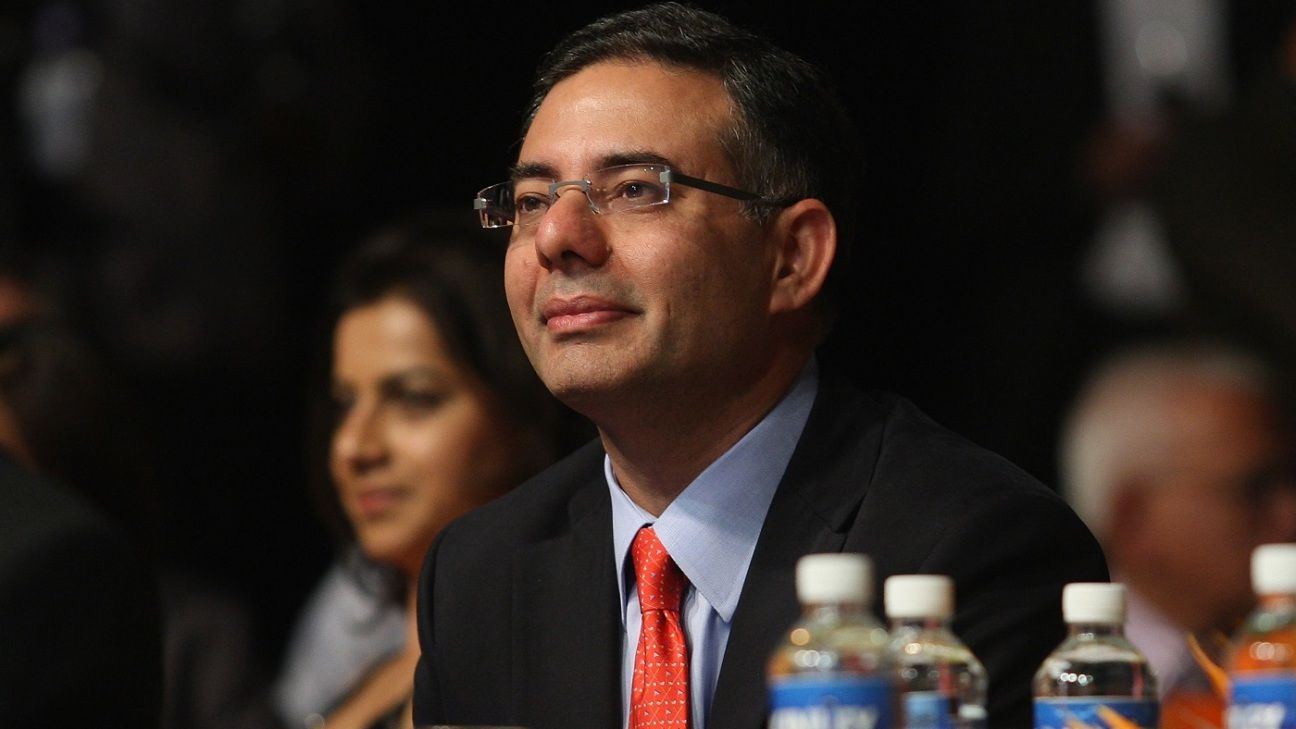 Australia’s first Boxing Day Test with New Zealand in 32 years will be the backdrop to critical talks between Cricket Australia and the ICC aimed at resolving an impasse over global events for the next international cycle.

Financial woes among the majority of Full Member countries have caused them to be increasingly reliant upon cash distributions from ICC events, pushing the global body’s new chief executive Manu Sawhney to lobby for the return of an extra event in the next cycle so that there is a men’s tournament – either a Twenty20 World Cup, 50-over World Cup or shorter, Champions Trophy style 50-over competition – every year.

New Zealand’s presence on Boxing Day will be poignant to the moment, for their finances stand as a signal example. Shifting ICC distributions have caused one of cricket’s smaller boards to return financial losses of NZD 1.3 million (USD 846,000 approx) for 2018-19 (as against a projected profit of NZD 1 million) after deficits of $3.5 million in 2018 and $9.3 million in 2017. The most recent loss was all the more troubling for the fact that the 2018-19 season featured an inbound India tour.

However CA, the BCCI and the ECB, cricket’s three richest boards, have indicated their hesitance about placing the extra event in the next cycle, already crushed as it is by domestic Twenty20 tournaments and the advent of Test and ODI leagues. These reservations have been expressed by the BCCI’s leadership, the ECB’s chairman Colin Graves, and CA’s chairman Earl Eddings and chief executive Kevin Roberts.

“We’ve got Manu Sawhney, the ICC CEO, coming out in a couple of weeks to work through it,” Eddings told ESPNcricinfo. “We’ve got a responsibility as one of the leading countries to make the ICC strong and the countries who are part of the ICC. But we’ve also got to balance that with our own requirements around bilateral cricket. One of the challenges we have is Australia relies more on bilateral cricket than the ICC, where for a lot of countries it is the other way round. So just trying to find the balance.

“You’ve got more T20 competitions spreading around the world, you’ve got the burgeoning IPL and you’ve got our bilateral cricket. More importantly, what does that mean to the players and from a player welfare perspective. So you’ve got all these challenges to try to work through. I think there’s a solution there, I don’t know what it is yet, but we’ll keep talking to the ICC and other countries to find a way to one, maximise the opportunities for the ICC and its members but also look after the needs of bilateral cricket and most importantly protect the sanctity of Test cricket.

“We’re working through it with the ICC at the moment, that’s why Manu’s coming down, let’s sit down and work out what the options are, put some of the minutiae around it, so people can make a more informed decision. The ICC in concept approved it, subject to making sure it doesn’t impact on bilateral cricket, where you play, how you play it, how you bid for it.”

Eddings, who has operated on a relational and trust-building platform since becoming CA chairman in 2018, is conscious of the problems affecting other boards and has proposed, among other things, that the ICC and member countries adopt a four-year financial cycle to smooth out year-on-year financial distributions to reduce cashflow issues.

“During the last cycle of ICC events, there was last year (2018) when they didn’t have an event, and that had massive implications for distributions back to all of the countries,” he said. “Where that isn’t a problem for Australia, it is for others. So we’re trying to make sure you’ve got that cycle with an event every year so there’s consistency of revenue. But the challenge we have is the number of days – compared to the previous cycle when they did have an event every year, the events themselves didn’t run that long, but now the events have got bigger.

“So you’ve got a lot more ICC content to fit into a smaller calendar, with all the T20 leagues around the world. So that’s the challenge now, trying to squeeze too much content into too little time.

“We’ve certainly made that recommendation [for a four-year cycle] to the ICC. We’ve got the same problem [as other Full Members] only on a smaller scale, some years we make a lot of money, other years we lose a lot of money, depending on who’s travelling and your media rights. You don’t want to be up and down with your cash flows, particularly back to [CA’s member] states who rely on your funding. So we smooth it out, we look at how much money we’ve made over the four-year cycle as opposed to an up and down cycle of year by year.”

The talks with Sawhney are aimed at working towards a solution before there is any danger of the game again being split along financial lines, as occurred during the infamous “big three” takeover of the ICC by the boards of India, England and Australia in 2014-15.

“Not yet, it’s still early days,” Eddings said when asked about any additional details around the proposed extra tournament. “Still got to work out its context, player welfare is really important – you can’t just keep putting in more games to play, I think it’s unfair – and still need to work out where it fits in the calendar. So as a concept it’s up there, but a lot of work has got to be done on what type of event it is, how it plays out. That’s all still a work in progress.

“Most of the Test playing countries play in the same season, which makes it more challenging. You’ve got a lot more time in the northern summer, so a whole range of factors need to be considered. A lot of water’s going to go under the bridge before we get that far.

“We’re a long way off – this [extra event] is post 2023, so we’ve got a number of years to work through it, but you can’t do one thing without the other. To be able to work on your future tours programme, you need to know where that fits in with an ICC schedule, so you can’t just look at an ICC schedule in isolation, just as you can’t look at a bilateral or future tours programme in isolation.”