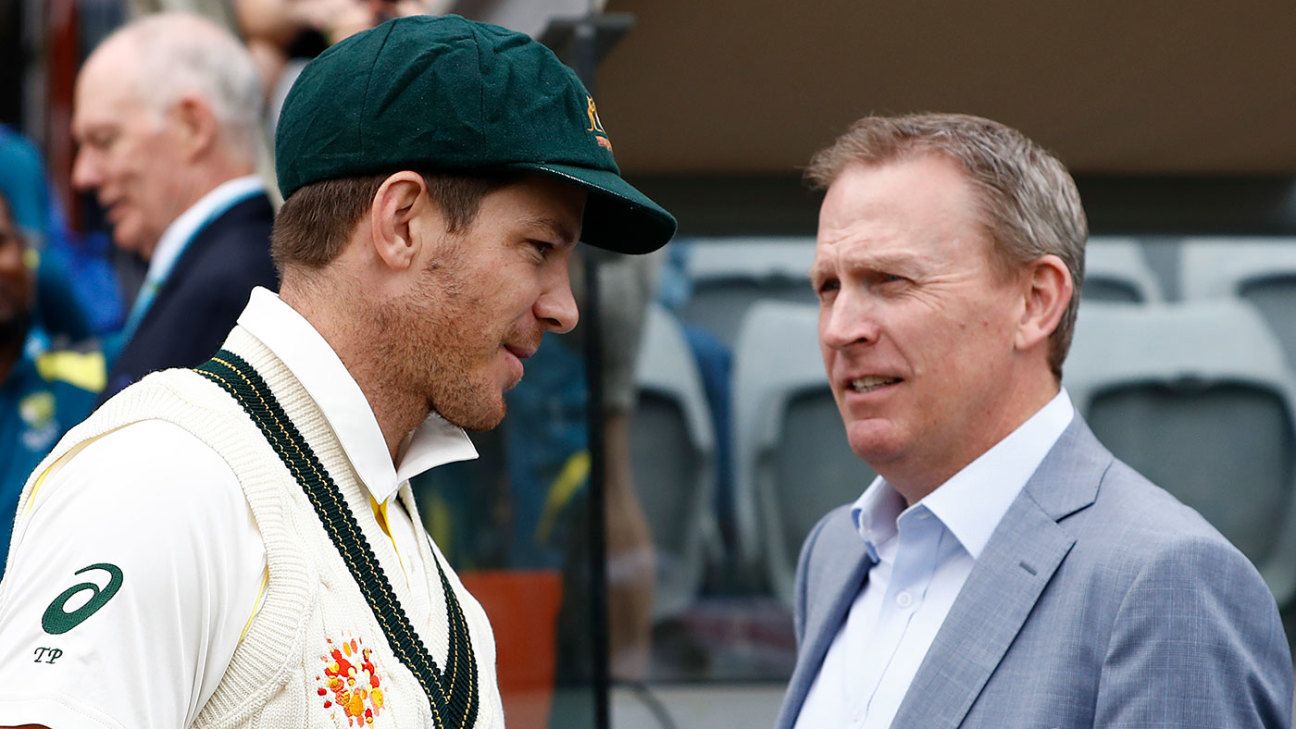 Kevin Roberts, the Cricket Australia chief executive, has conceded that club cricket is in “gradual decline” and admitted that there is widespread disaffection in the game’s grassroots following numerous signs of anger manifest in reports in the nation’s two major newspaper groups.

In May, News Corp published a story revealing an old internal document in which Cricket Australia had called for a generational change in the leadership of clubs, spun to suggest that the governing body had “appealed for the dismissal of thousands of long-serving club volunteers”.

This week, following the publication of CA’s annual cricket census figures that habitually trumpet an overall increase in participation, the journalist and columnist Malcolm Knox wrote reports suggesting that the governing body vastly over-inflated its figures, making the contention that registered club cricketers number only about 250,000.

Roberts, who had declined to be interviewed by Knox before the publication of the story in the Sun-Herald on Sunday and instead asked to speak this week after his return home from the UK, conceded a problem area though disputing the precise nature of the figures. He did so in an open letter to all registered club players and volunteers around the country.

“Whilst I disagree with the conclusions reached and the figures provided by Malcolm, what came through clearly to me was the sense that some within the cricket community don’t feel they are being heard,” Roberts wrote. “We acknowledge that the number of registered players in traditional club environments has experienced a gradual decline over the past few years, even though total cricket participation continues to grow at a healthy rate.

“Cricket clubs, like all club sport, face retention challenges in an increasingly time-poor society. As a volunteer, I also appreciate that leading a cricket club is becoming harder and new volunteers are not always lining up to help the club stalwarts. The commitment to supporting volunteers and making sure the game has a successful and sustainable future is one of Australian cricket’s top priorities under my leadership.

“I understand it will take more than a letter from me to make everything better. It’s on me to lead ongoing consultation and action from all of us at Cricket Australia and the State & Territory Cricket Associations who serve their communities. We need to maximise the impact of the millions of dollars we’ve committed to improving community cricket facilities and the 68 new community cricket staff employed by State & Territory Cricket Associations to support clubs and volunteers.”

ALSO READ: How many cricketers does Australia really have?

Following the announcement of the census results, ESPNcricinfo published a detailed breakdown of CA’s club participation figures, reflecting three consecutive years of decline in club cricket numbers – from 392,812 male and female, senior and junior players in 2016 to 365,076 this year.

There has been a renewed focus within CA upon making its own participation numbers more accurate so that funding and resources can be better directed towards problem areas. At the same time, CA’s community cricket chiefs Belinda Clark (currently acting as the head of team performance) and Kieran McMillan have openly acknowledged that more needs to be done to bridge the gap between burgeoning school programs and clubs.

“Having spent most of my life in cricket clubs as a player, coach, volunteer and parent, I’m passionate about clubs being the heart and soul of their communities. The initiatives I mentioned above are a positive step in the right direction, and we will continue to engage and listen to cricket communities, even if we don’t like what we hear.”

Roberts also conceded that some players were counted twice on the way to reaching CA’s overall census participation figures – something he admitted was true even of his own daughter for the fact she plays both club and indoor cricket – but defended the wider methodology used.

“When combining school participation programs and registered players, we reach the total participation figure of 1.65 million. Whilst this does include some players more than once, like my daughter who plays club and indoor cricket, it’s simply not true to suggest that total participation is inflated by double-counting most or all registered players,” Roberts said. “We are proud of cricket’s deep connection with local communities and the fact that cricket plays a part in the lives of so many participants across the country.

“Like most organisations, we are working to improve our data. Junior clubs will have noticed this with all registrations being managed online this season, a process which makes it much easier for parents and players to register anytime, anywhere. I have had the privilege of meeting many of cricket’s employees, players and volunteers throughout my lifetime of involvement in cricket.

“Cricket has helped shape who we are, and in some cases, has seen us become friends for life. Your passion and commitment to the game are key reasons why cricket is such a strong part of our nation’s fabric.”