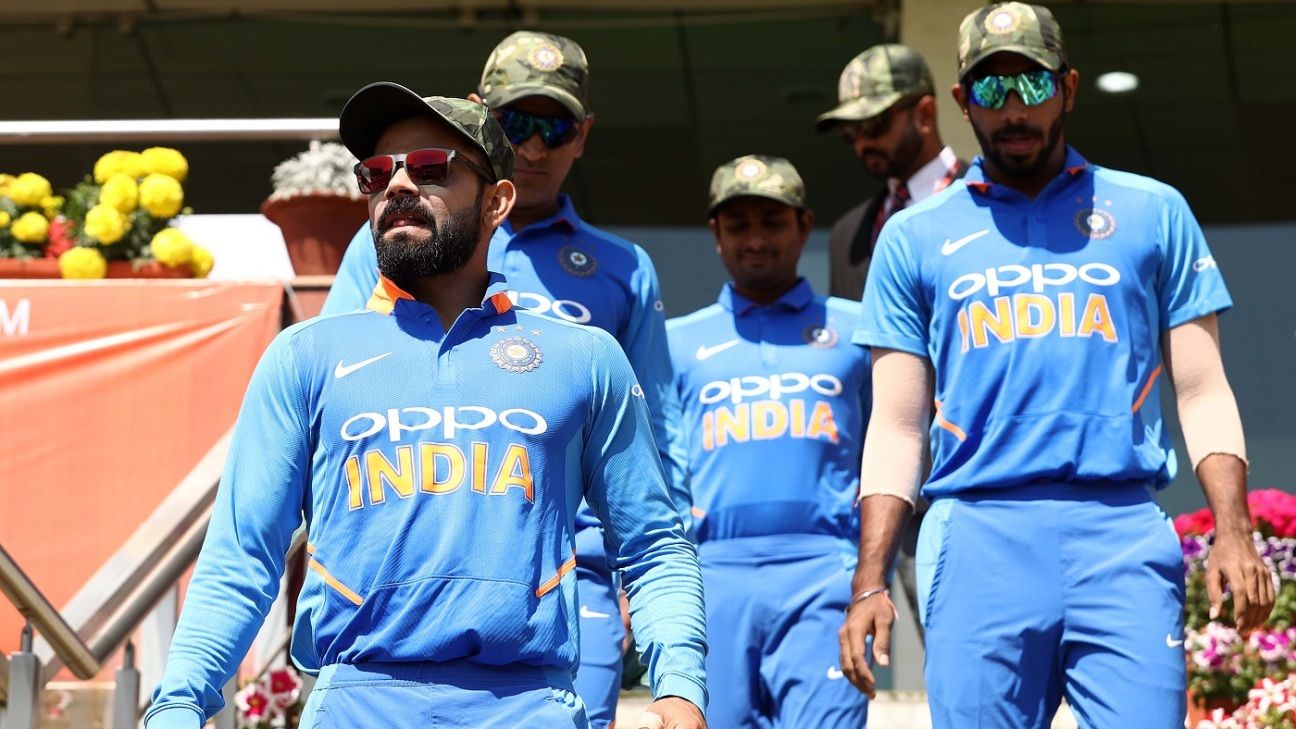 In a surprise development, Oppo, the Chinese mobile manufacturing company that paid a record sum in 2017 to secure the sponsorship rights of the Indian cricket team, has bailed out of their contract three years before it ends. On Thursday, the BCCI said Oppo was being replaced by Byju’s, a learning app.

As part of the deal, the Byju’s logo will be on the shirts of the Indian players, both men and women, in all three formats starting with the series against South Africa in September 2019 and going on till March 2022.

Oppo had originally paid INR 1079 crore (approx USD 162 million) for their five-year deal. It is being reported that Byju’s has taken over the remainder of the contract period at the same price.

A BCCI press release had Byju Raveendran, Founder & CEO of Byju’s saying, “We are proud to be the Indian Cricket Team sponsor. Cricket is the heartbeat of all Indians and we are thrilled to be an integral part of our much loved team. As a learning company, BYJU’S has always recognised the critical role that sport plays in a child’s development. Just as cricket inspires a billion budding dreams across India, we too as a learning company hope to inspire the love of learning in every child’s heart.”