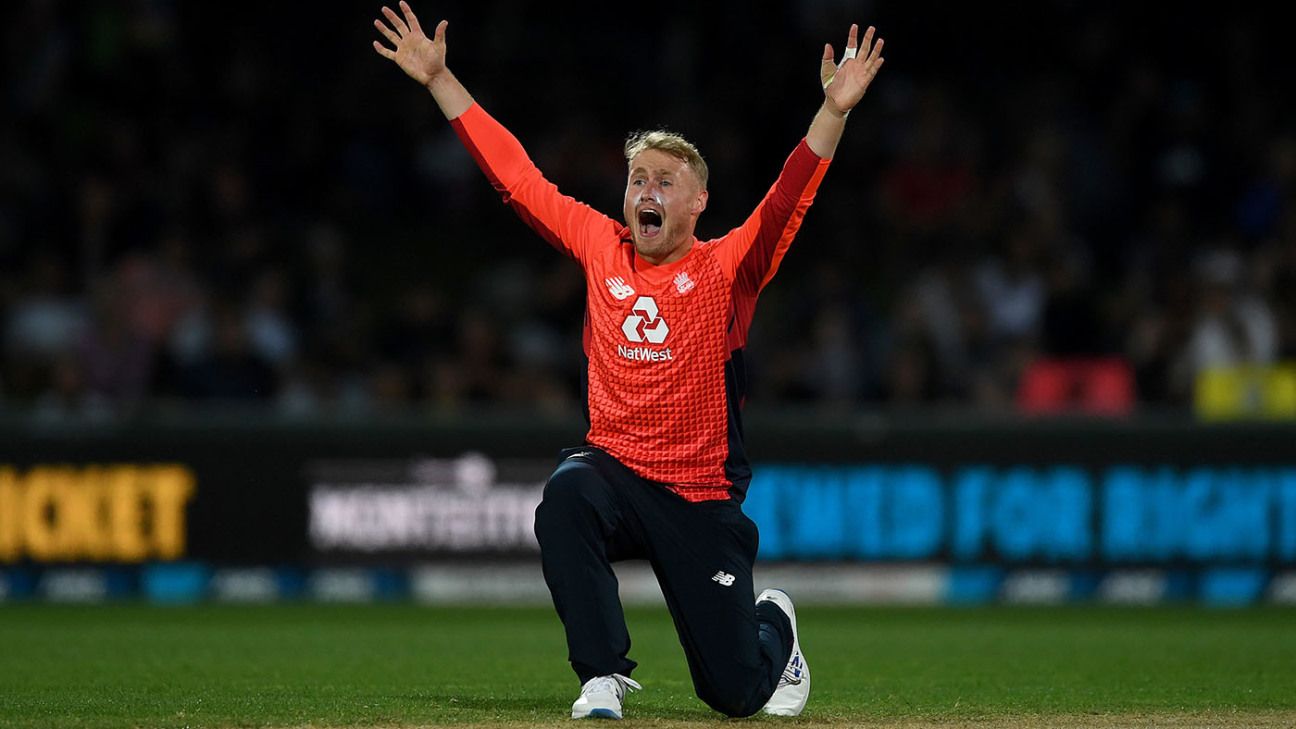 England have named four uncapped players in their ODI squad to face South Africa, while recalling the likes of Jos Buttler, Ben Stokes and Jofra Archer for the T20I series to follow. Moeen Ali and Jason Roy return in both white-ball formats after being rested for the New Zealand tour, but there was no room in the T20I squad for Joe Root.

Tom Banton, Pat Brown, Saqib Mahmood and Matt Parkinson have all been picked in 50-over cricket for the first time – though only Brown and Parkinson retained their T20I spots. Of the group that beat New Zealand 3-2 last month, Sam Billings, James Vince and Lewis Gregory also miss out.

The three-match ODI series, starting on February 4 at Cape Town, will be England’s first involvement in the format since lifting the World Cup in July. Eoin Morgan remains as captain, with Dawid Malan winning a recall after his excellent T20I form and Chris Jordan and Sam Curran also included, having last won ODI caps in 2016 and 2018 respectively.

The squad contains eight members of the World Cup-winning group. Mark Wood is also rested, alongside Buttler, Stokes and Archer; Liam Dawson has been overtaken by Joe Denly as the spinning allrounder; and England appear to have moved on from Vince and Liam Plunkett.

The four new faces were all involved, to varying degrees of success, in New Zealand. Banton scored 56 runs in three innings, at a strike rate of 164.70, Parkinson claimed a four-wicket haul in his second game, while Brown and Mahmood picked up three wickets each. In List A cricket, Banton scored two hundreds as Somerset won the 2019 Royal London Cup, while Lancashire’s Mahmood was the competition’s leading wicket-taker with 28 at 18.50.

With a T20 World Cup in October to plan for, England have prioritised the shortest format. The absence of Root suggests his chances of involvement are receding, with England well-stocked for top-order batting options.

“These two squads were selected with an eye on the T20 World Cup in Australia in 2020,” England’s national selector, Ed Smith, said. “In the T20s, a number of players who were rested for the successful 3-2 victory in New Zealand return to the squad: Jos Buttler, Jofra Archer, Ben Stokes, Moeen Ali and Jason Roy.

“We want to expand the pool of players who can perform successfully for England, while also helping the team to peak for major tournaments.”