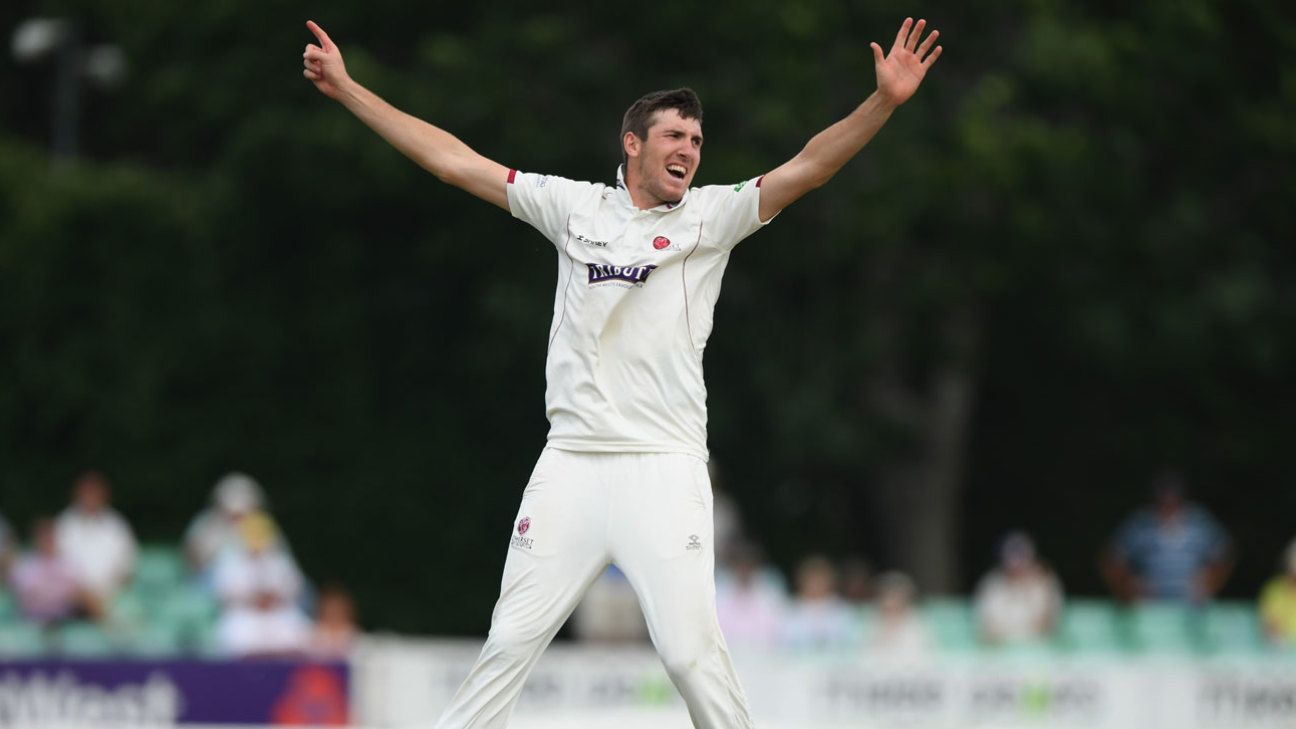 The Somerset duo of offspinner Dom Bess and medium-pacer Craig Overton have been called up to England’s Test squad ahead of the first Test against South Africa – starting on Boxing Day in Centurion – after a bug swept through the touring party, leaving a number of players unwell. The two are expected to reach Johannesburg on Saturday morning.

As reported earlier, England’s tour match against South Africa A, which starts today, was downgraded from first-class status because of the ongoing effects of illness in the line-up.

Among those to have fallen ill were Jofra Archer, Stuart Broad and Jack Leach. The ECB said in a statement that the match will be a “three-day friendly match with only 11 players batting or fielding at any point in time”.