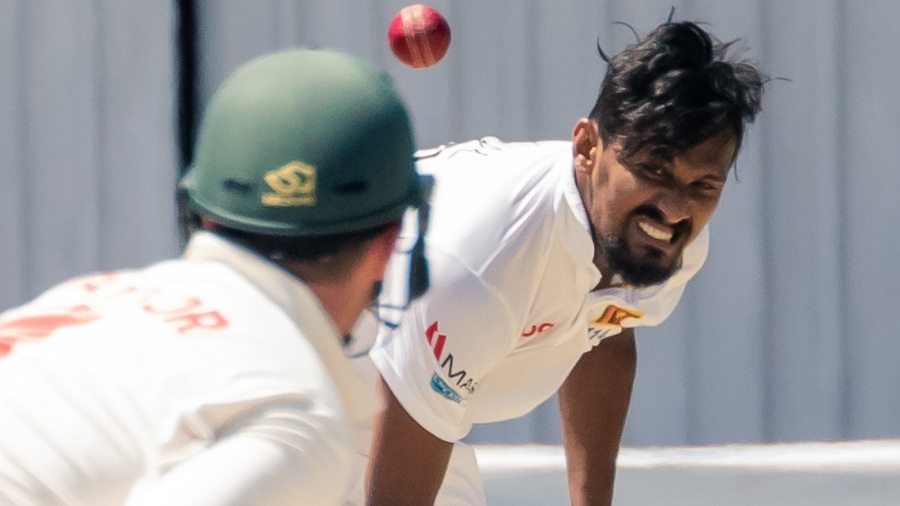 Zimbabwe captain Sean Williams won the toss and elected to bat in the second Test against Sri Lanka.

On a dry Harare surface that is expected to get lower and slower as the game wears on, Williams was keen to take the first lease when the batting conditions are expected to be optimal.

Both sides made changes to their XIs from the last Test. For the hosts, one change was enforced as Kyle Jarvis sustained a lower back injury. Fellow seamer Carl Mumba replaced Jarvis, while 29-year-old legspinning allrounder Tinotenda Mutombodzi was handed a Test debut, coming in for left-arm spinner Ainsley Ndlovu.

For Sri Lanka, there was just one change with left-arm seamer Vishwa Fernando replacing Kasun Rajitha, a move that captain Dimuth Karunaratne hoped would add some variation to the bowling attack.