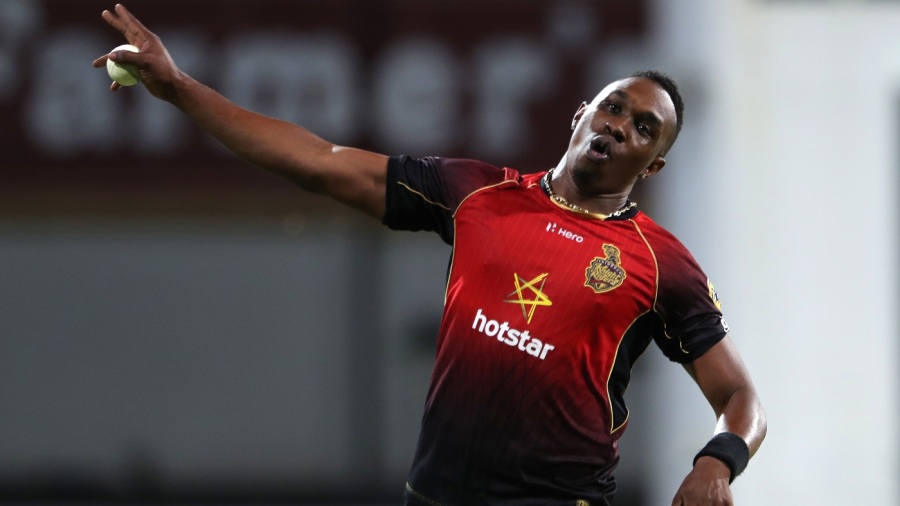 Multan needed to win every one of their remaining games to have a realistic chance of making the playoffs. To say they failed to do that today against Quetta Gladiators today would be something of an understatement. Shoaib Malik’s men turned in perhaps their worst performance all tournament (mind you, there are plenty to choose from) as the tournament’s best side so far trounced them by seven wickets, chasing the meagre 122 they had been set with an air of cavalier comfort.

Whereas the first game of the day was up for grabs till the very last ball, this one veered towards Quetta from almost the first. A tight start by Quetta’s Mohammad Nawaz and Sohail Tanvir swiftly had Multan’s backs against the wall, who were barely able to keep the run rate above six. Johnson Charles‘ 36-ball 46 was the only innings of real note, and even he was dropped by Nawaz early on. Teenage fast bowler Mohammad Hasnain was sensationally quick, with the bruised thigh he gave Malik not the only damage he did during a hostile spell that saw him come away with figures of 4-0-20-1.

Quetta will perhaps be disappointed they didn’t finish the game off sooner, taking it to the penultimate over to knock off the winning runs. Only Shane Watson appeared to be in the hurry, but once Shahid Afridi bowled him for a truculent 33, Quetta seemed content to stroll to victory rather than storm there. Ahmed Shehzad perhaps typified that approach, finishing with 28 off 35 balls. That they can afford to worry about that is indicative of the relative problems the two sides face.

Shortly after Watson was bowled, Nouman Ali struck Shehzad square in front of middle stump. The umpire raised his finger, and Shehzad looked to have reviewed more in hope that expectation. Replays showed, however, that the offspinner had overstepped. It might have been a lone window back into a match where Multan had been outplayed, but they wouldn’t even get that chance

Dwayne Bravo played his first PSL game since 2016 today, and immediately showed the league what it had missed in the years gone by. The world’s leading wicket taker in T20 cricket was at his beguiling best for Quetta, those deceptive loopy deliveries that end up at the batsman’s feet working perfectly. It troubled Multan at the start but especially during the death overs, where they fell away badly. He snared both Malik and Afridi in his final over, just when they were looking to finish off on a high, his figures of 4-0-19-3 not flattering him in the slightest.

Multan may have endured a wretched PSL season, but one of their bright sparks has been the elegant Englishman James Vince. Long feted in the country game for a style that’s perhaps more easy on the eye than it is effective, he brought his best to the PSL, responsible for several starts at the top of the order. Only once in five innings had he failed before, and in a must-win game, it happened again. On 9 off 5, he looked to swat Nawaz through the covers in ugly, uncharacteristic fashion, missing the line completely. The ball clattered into the stumps; it may well have been a harbinger of an evening where nothing went their way.

Peshawar’s reign at the top of the table lasted just a few hours, with Quetta now replacing them. They are the only team to have won five of their first seven matches this year. With two wins in eight, Multan stay bottom, and are all but out.