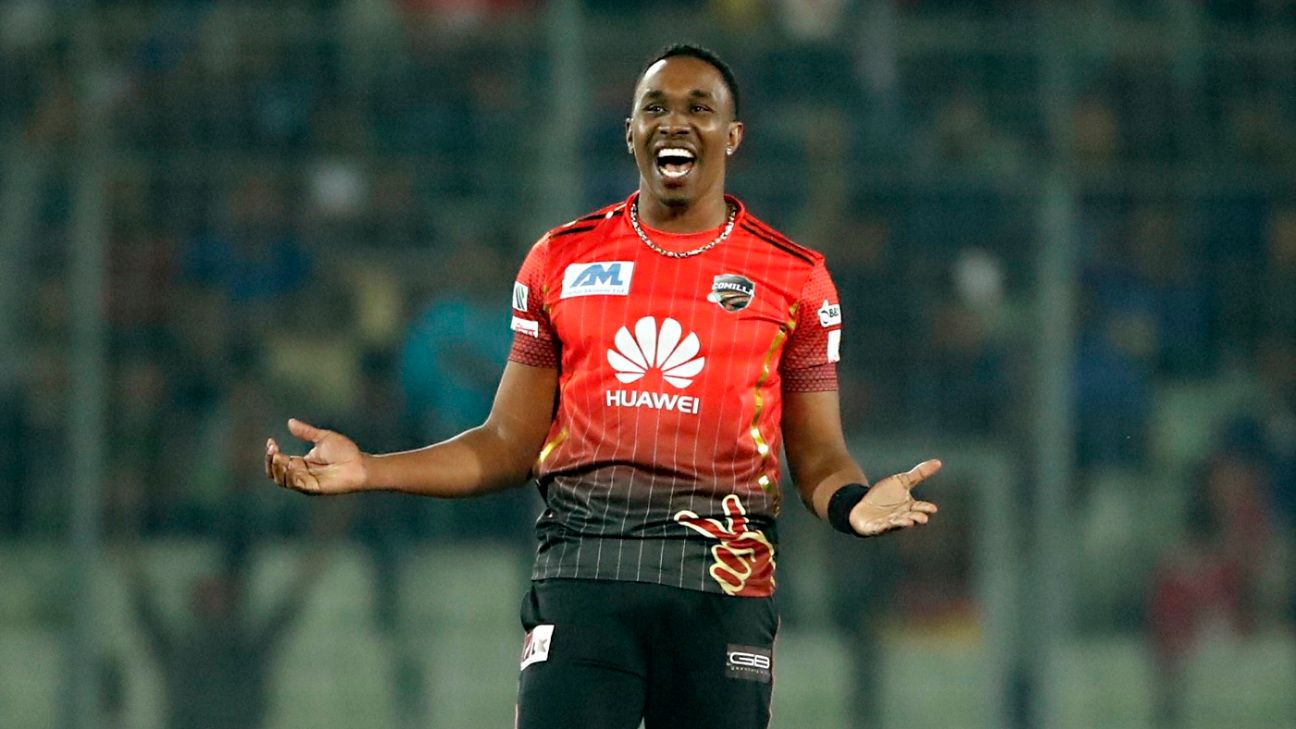 Trinbago Knight Riders have called upon the services of overseas internationals like James Neesham and Seekkuge Prasanna, and local Trinidad and Tobago talent, for an exhibition game that the T20 franchise will host ahead of this year’s CPL. Dwayne Bravo and Kieron Pollard will captain the two sides that will lock horns in the one-off fixture, named the Selector Fan Cup, on September 1, in Port of Spain.

New Zealand allrounder Neesham and Sri Lanka’s Prasanna will line up for Pollard’s side, which will also feature Denesh Ramdin and Khary Pierre.

Brian Lara, the former West Indies captain who recently worked with the men’s national team ahead of the ongoing Test series against India, will be part of Bravo’s team. Lara, a Trinidad native, last appeared in a high-profile exhibition game in the Masters Champions League in the UAE in 2016 and the Cricket All-Stars Series in the USA the previous year.

Current West Indies internationals in the likes of Sunil Narine and Lendl Simmons will turn out for Bravo’s side, with young players like Ali Khan, Tion Webster, Amir Jangoo and Akeal Hossein also featuring in the mix.

Defending champions Trinbago Knight Riders will kick off their CPL 2019 campaign on September 4, against St Kitts and Nevis Patriots, in Port of Spain.