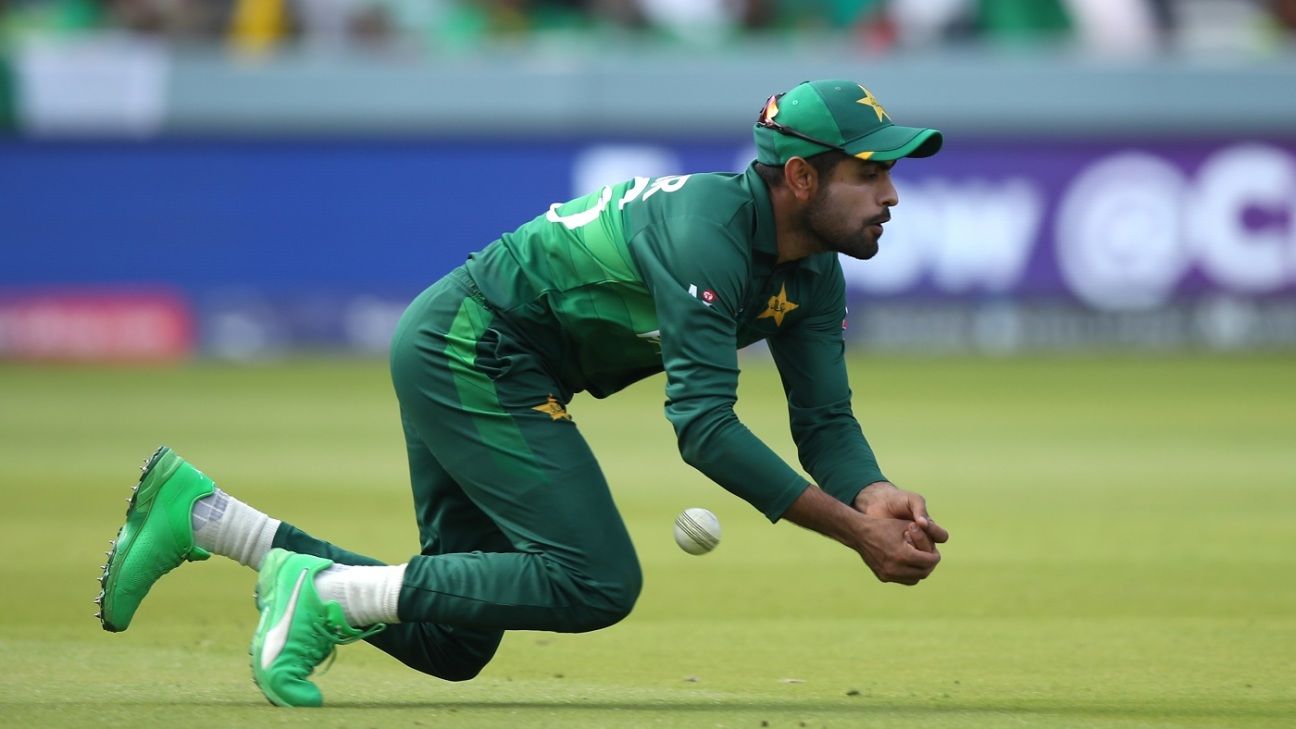 Mashrafe Mortaza, the Bangladesh captain, underlined their poor bowling in the first 20 overs and fielding as the main reason for their World Cup exit.

Statistically, Bangladesh were the worst bowling side in that phase of the tournament. In addition, they also dropped eight catches. A reason for these lapses was their miscalculation of ground dimensions, which didn’t help cut down angles.

As he sat down to address his last World Cup press conference, an apologetic Mashrafe felt the team didn’t do justice to Shakib Al Hasan’s. The allrounder finished the tournament with 606 runs along with 11 wickets.

“Little things made a huge difference,” Mashrafe said “Shakib (Al Hasan) was absolutely beautiful. Batted at three, did what he could do. I really feel sorry for him. The way he played, the team could have been standing in a different zone. I think he is one of the best World Cup performers of all time. Still, we couldn’t make the semifinals.”

Then he got down to the specifics. “Bowling has not been up to the mark, starting from me and the others, especially the first 10 or 20 overs,” he lamented. “We needed to pick wickets. Some matches the fielding really cost us, ground fielding especially. It helps the bowlers when fielders back you up. Catches were dropped, it happens, but when it keeps happening questions will of course be asked.”

Mashrafe felt fielding had been a concern all along, calling it the single-biggest difference between Bangladesh and the semifinalists. “I think players tried their best. We could improve in a few areas. We knew our weaknesses. But we could not prove that weaknesses could be improved.

“Going forward we need to be concerned – if you ask me for this tournament, bowling is a big issue. If we play in Asia, we are a far better bowling side. Fielding has been a concern throughout my career. When someone gets partnerships, we go down and down. We have to improve in fielding.”