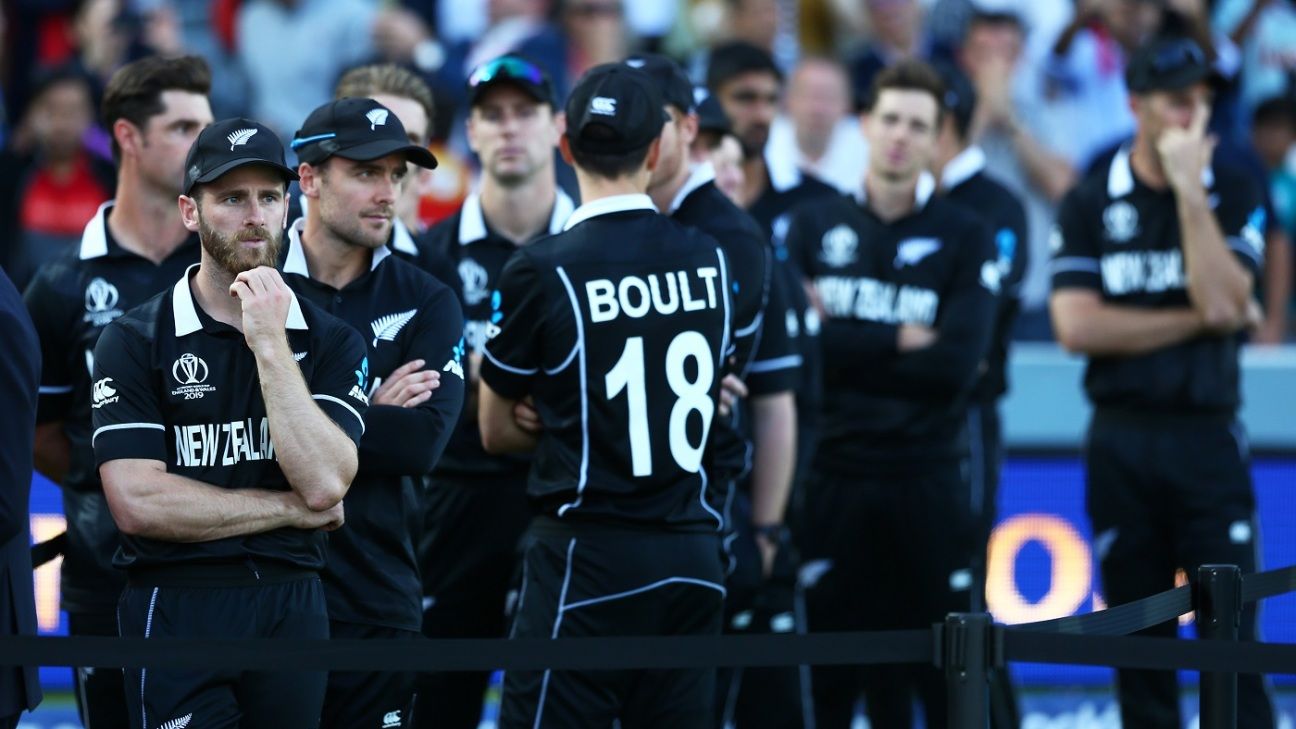 Kane Williamson admitted it was “tough to swallow” the fact that the number of boundaries struck by each side eventually decided the World Cup winners. England and New Zealand were equal on runs after both the regulation part of the match and the Super Overs that followed, but England had scored a total of 26 boundaries to New Zealand’s 17, including the Super Overs.

When asked if the system was a fair way to decide a World Cup final, Williamson was typically gracious while admitting the situation was completely unexpected.

“I suppose you never thought you would have to ask that question and I never thought I would have to answer it,” said Williamson with a wry smile. “Yeah, while the emotions are raw, it is pretty hard to swallow when two teams have worked really, really hard to get to this moment in time and when sort of two attempts to separate them with a winner and a loser it still doesn’t perhaps sort of shine with one side coming through, you know. It is what it is, really. The rules are there at the start.”

“No one probably thought they would have to sort of result to some of that stuff. But yeah, very tough to swallow. A great game of cricket and all you guys probably enjoyed it.

“The rules are there I guess, aren’t they, and certainly something you don’t consider going into the match that maybe if we could have an extra boundary and then tied two attempts at winning it we will get across the line and they didn’t think that either.”

“I don’t even know what the boundary count was but we were slightly behind. Yeah, very, very tough to – yeah, there you go.”

Eoin Morgan said England considered the possibility of it coming into force during their chase but were also mindful of the rule before the match.

“When we took the field,” said Morgan, when asked at which stage he knew that boundaries would decide the match in the case of a tied Super Over. “I asked what would happen because we sat in a meeting pre-tournament and then when it got close to the chase we started refreshing our minds whether it was going to be a Super Over or not and then communication from [fourth official] Aleem Dar up to the changing room before we batted and then reaffirmed when we went out to field.”