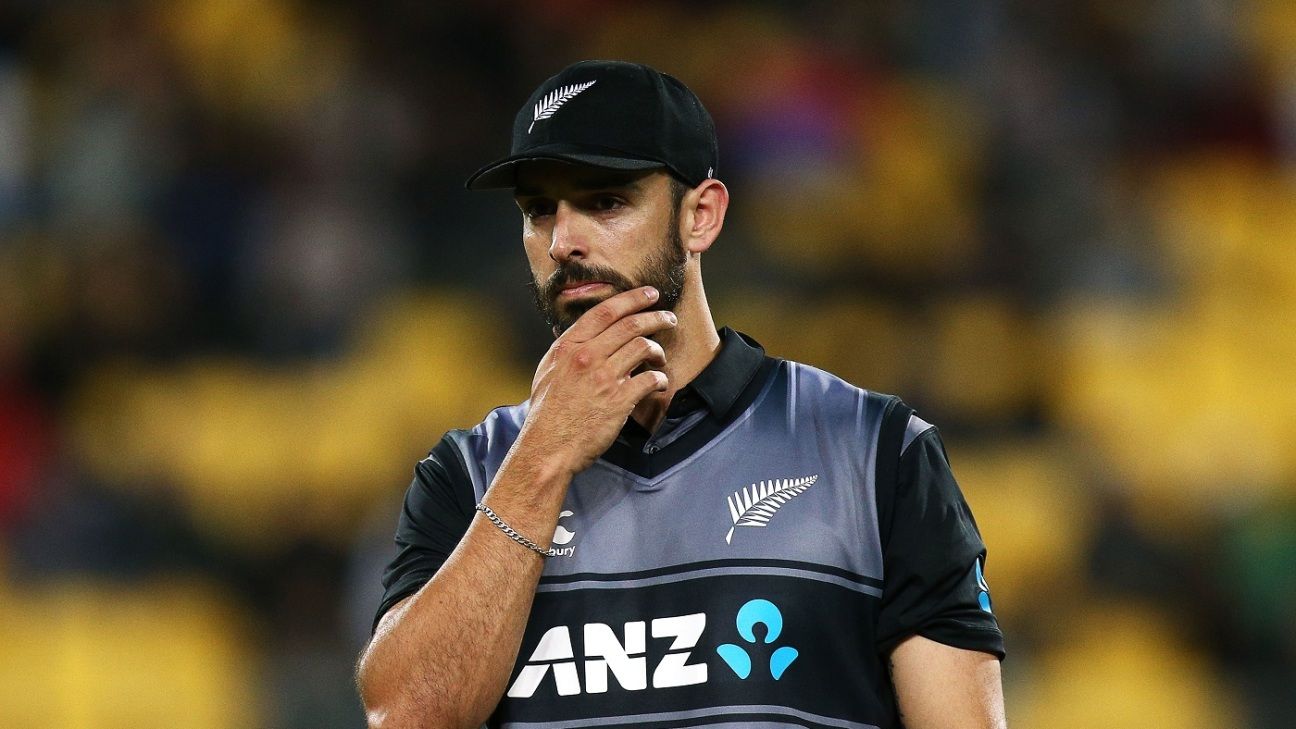 Trent Boult and Colin de Grandhomme have been ruled out of New Zealand’s squad for the second Test with injury.

Northern Districts all-rounder Daryl Mitchell has been called into the squad as a replacement for de Grandhomme and will probably play while Lockie Ferguson and Matt Henry, already part of the squad, are vying to replace Boult. At this stage, it appears Henry is the more likely to play.

Boult was unable to bowl more than a single over on the final day of the first Test after reporting pain in his side. He underwent an MRI scan on Tuesday with the results showing he had strained one of the muscles overlying his ribs on his right-hand side. Meanwhile, De Grandhomme has been diagnosed with a tear to his left lower abdominal muscle, sustained during England’s second innings at Bay Oval.

While there is, naturally, disappointment in the New Zealand camp about the injuries, there is perhaps also a hint of relief about the results of Boult’s scan. It cleared him of any bone stress and the team management is still hopeful he could recover to play at least some part in the Test series in Australia. New Zealand depart for Australia on December 7, with the first Test starting in Perth on December 12.

The absences could result in two Test debutants in Hamilton on Friday. Mitchell has played nine T20Is but never been part of a Test squad before, while Ferguson has been pushing for selection for some time. It appears at this stage, however, as if New Zealand might recall Henry who has played 10 Tests and would have been encouraged by a first view of the green-tinged surface at Seddon Park.

Todd Astle, the leg-spinner, has also been recalled to the squad having been released to play a couple of limited-overs domestic games for Canterbury in recent days. At this stage, however, it seems unlikely he will play in Hamilton.