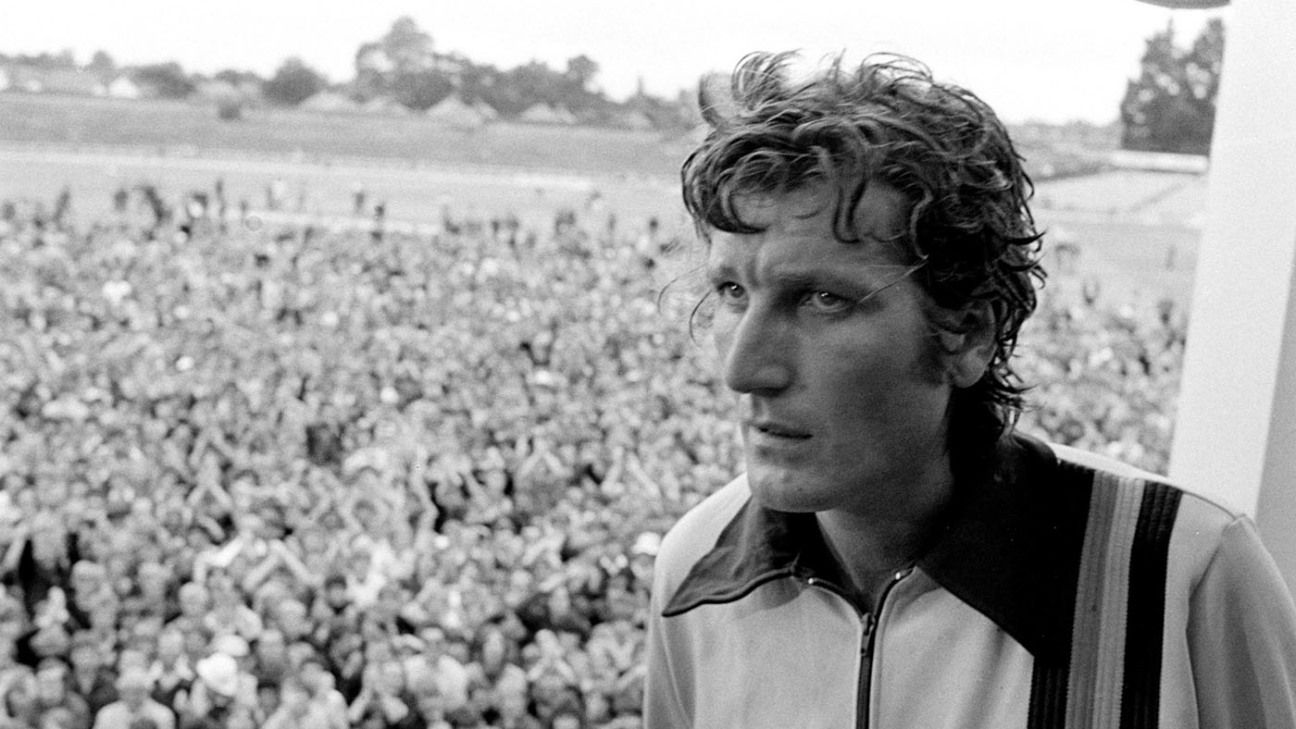 Bob Willis, the former England captain and fast bowler who will be forever synonymous with England’s 1981 Ashes victory, has died at the age of 70 after a short battle with thyroid cancer.

Willis claimed 325 wickets in a 90-Test career that began on the Ashes tour in 1970-71. He retired in 1984 as England’s leading wicket-taker, a tally that was subsequently overhauled by his long-term team-mate Ian Botham, and more recently James Anderson and Stuart Broad.

After retirement, Willis went on to forge a career in the media, and was most recently an acerbic and popular pundit on Sky Sports’ post-match show, The Verdict.

Willis’ family said in a statement: “We are heartbroken to lose our beloved Bob, who was an incredible husband, father, brother and grandfather. He made a huge impact on everybody he knew and we will miss him terribly.”

He is survived by his wife Lauren, daughter Katie, brother David and sister Ann.