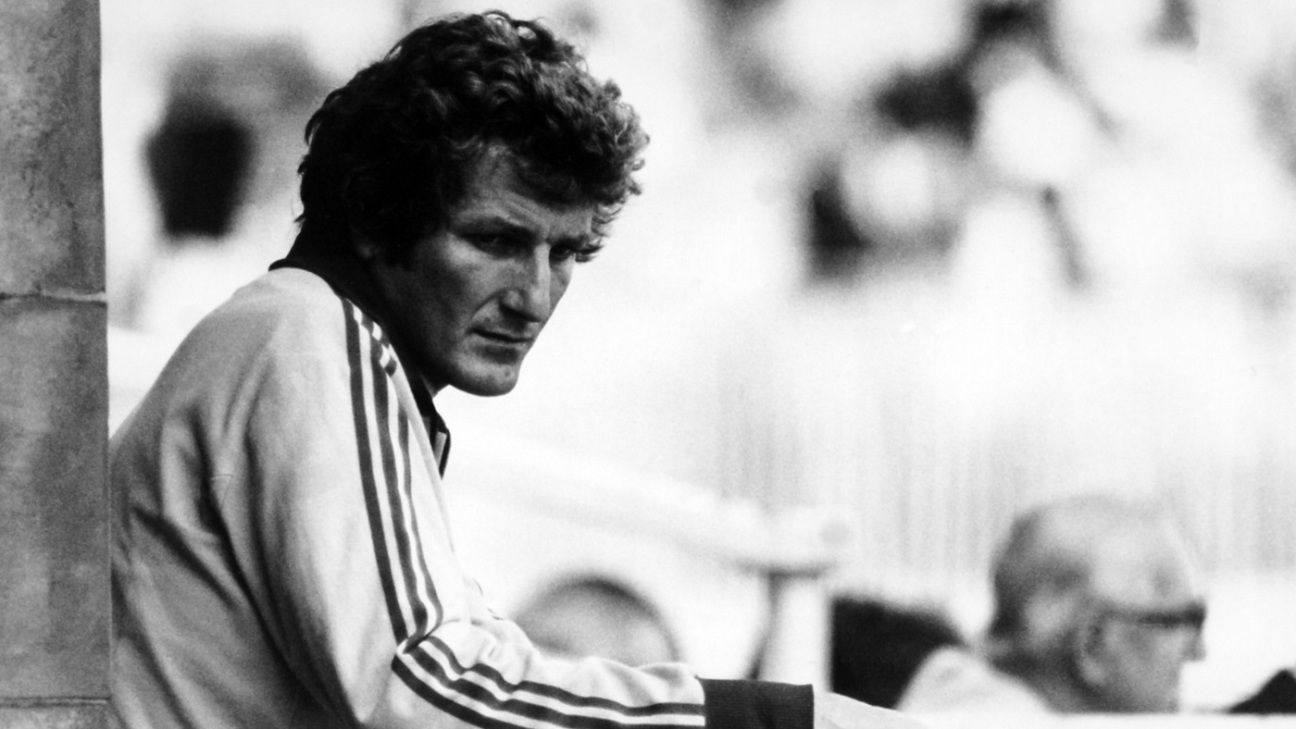 Tributes: ‘An English legend who inspired a generation of fast bowlers’
Willis’ passing, at the age of 70, had the cricketing world in mourning.

‘That was abject, Charles, absolutely pathetic’ – Bob Willis’ best quips
Willis had developed a reputation for his dry, acerbic and generally scathing verdicts during his punditry career working for Sky Sports.

The Cricket Monthly: ‘I don’t think odds of 500-1 have appeared since’
How Willis’ bowling England to an incredible Ashes win at Headingley was the culmination of a golden five-year period for him.

Archive: The hero who almost didn’t play
What is less well known about Willis is that he was not even in the original squad picked for the Test.