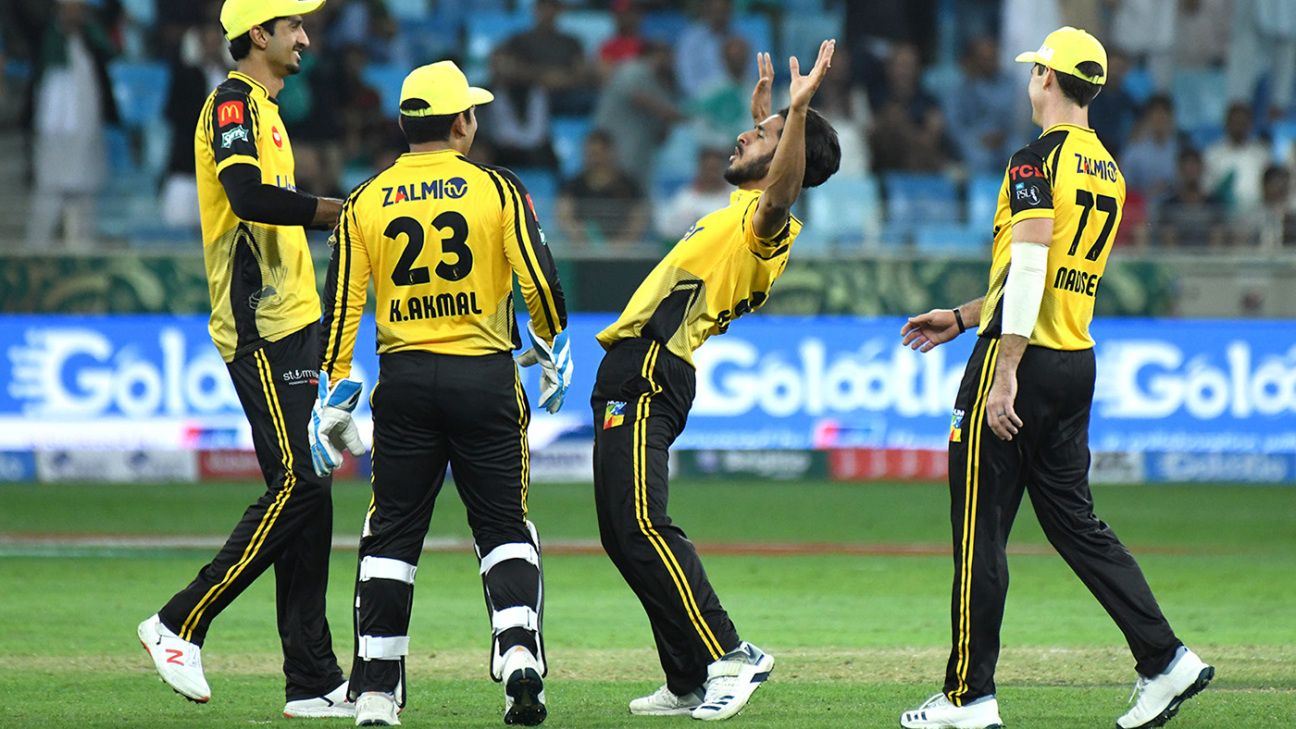 Two days after IMG-Reliance pulled out of its deal to produce television coverage of the fourth season of the Pakistan Super League (PSL), a replacement for the remainder of the tournament has been found. The PCB has declared that a consortium of Blitz and Trans Group will produce TV coverage throughout the course of this season’s PSL from now on.

“The Pakistan Cricket Board today announced the consortium of Blitz and Trans Group as the new live production partner for the HBL Pakistan Super League 2019,” the PCB said in a press release. “Blitz are the PCB’s broadcast partners in Pakistan, while Trans Group are the event management partners.

“Blitz and Trans Group will start their coverage when the matches resume on Wednesday, 20 February, and will continue to provide the same high quality coverage which the followers experienced in the earlier games of the event.”

The announcement by IMG-Reliance, an Indian company, that they would not be producing TV coverage of the PSL came on Sunday, three days after a suicide bomb attack in Kashmir killed 44 Indian paramilitary troops, severely straining relations between India and Pakistan. The acrimony spilled over into cricket, not just with IMG-Reliance’s decision, but with TV channel DSports ceasing broadcasting of the PSL in India. Cricketgateway’s website, which has provided online coverage of the PSL for the past two seasons, has also stopped providing its coverage in India.

IMG-Reliance’s decision left the PCB scrambling to find a replacement within the two days that the PSL was on a break for before games resume in Sharjah on Wednesday, The deal with Blitz and Trans Group goes some way to assuaging fears that the PSL would be left without a production partner, a major concern given TV revenue was overwhelmingly the largest source of income for the tournament.

There was also speculation that the India-Pakistan clash at the World Cup on June 16 in Manchester may be in jeopardy. It led to outgoing ICC CEO David Richardson to say that “no indications” had been sent from either board that the match would not take place but that the ICC was “monitoring” the situation.