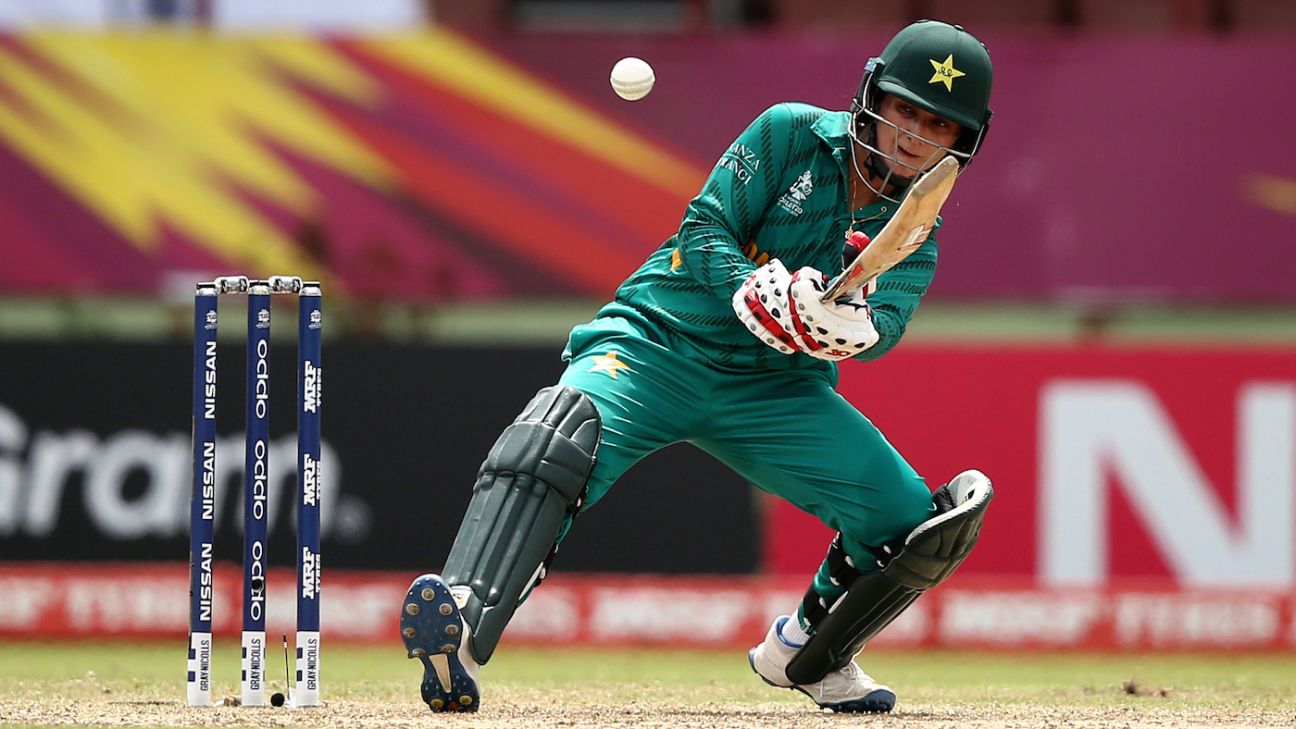 Bismah Maroof has been named Pakistan women’s captain for both the ODI and T20I series against West Indies women. The three-match T20I series will take place in Karachi from January 31 to February 3, and will mark the resumption of women’s international cricket in Pakistan since they hosted Bangladesh for two T20Is and two ODIs in September 2015. This will be followed by three ODIs in Dubai.

Maroof had missed Pakistan’s previous ODI series, against Australia in Kuala Lumpur last year, due to a sinus problem, for which she underwent surgery. She later returned to action in the World T20 in the Caribbean, but not as captain. A PCB press release said she had stepped down from the role and Javeria Khan, who filled in for Maroof, will continue to lead.

Maroof has now taken back the captaincy, which she termed a “huge honour”. “It’s always a privilege to be appointed captain of your country,” she said. “But to be named captain in a home series against a tough side like the West Indies, that too when international cricket is making a steady return to Pakistan, is a huge honour.”

Umaima Sohail, the only new player to be handed a contract earlier this week, has been picked in both the ODI and T20I squads.