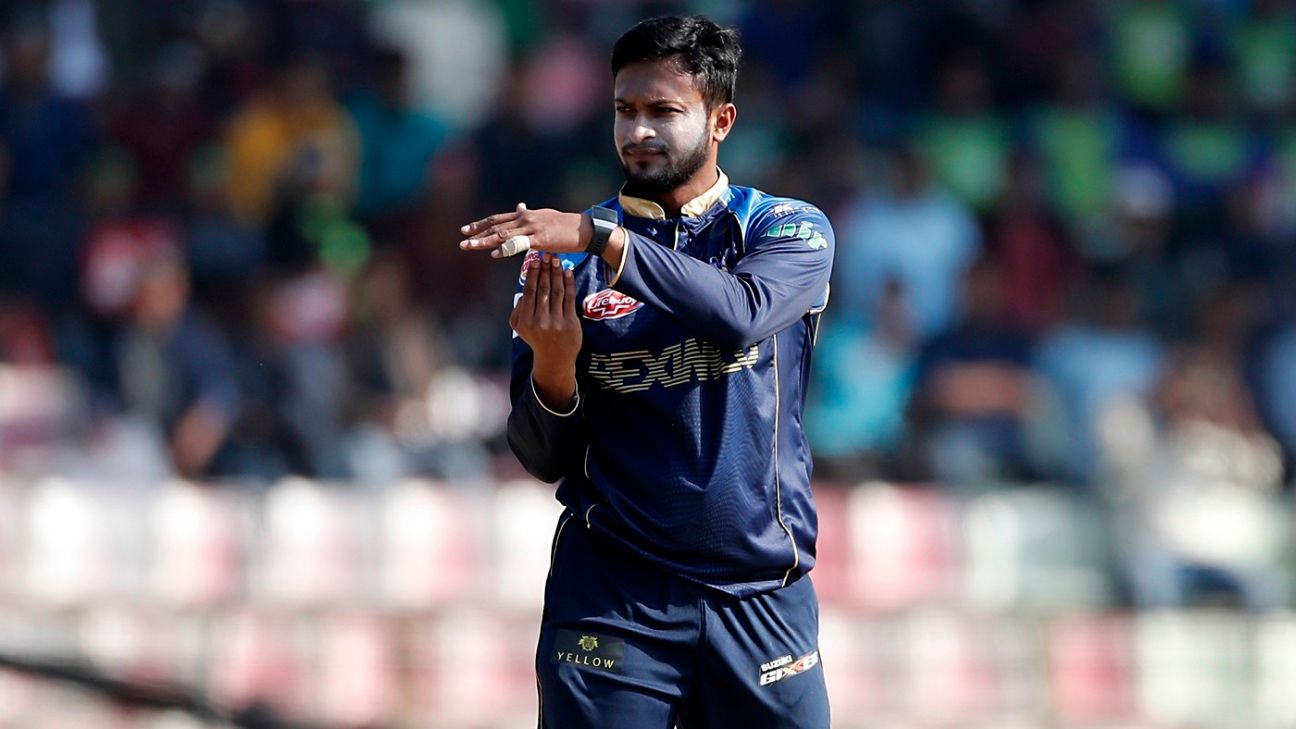 At the heart of the Bangladesh players’ discontent that led to the boycott, is their financial situation: Six out of the eleven demands made by the players are for better pay in some form or level of cricket. The BCB, the players feel, has squeezed their income through salary caps, drafts, and other restrictive practices.

There are three major sources of income for the professional Bangladeshi cricketer – the Dhaka Premier League, Bangladesh Premier League and the National Cricket League. The fourth source, the BCB’s central contract for the national team, is the most lucrative, but it is only for a handful. Here are the key financial demands made by the players, and their rationale for those demands:

The DPL is the highest level of the four-tiered Dhaka league structure. Originating in the early 1960s, it provides opportunities to the maximum number of players and is considered the country’s top domestic competition. It had always operated in an open market system for the players’ inter-club transfer, meaning a player was free to choose which club they wanted to play for and to negotiate their pay for the season.

Since Nazmul Hassan became BCB president seven years ago, though, apart from one season, the BCB has used a draft system in which clubs have chosen their players, with a salary cap for each category. For the 2018-19 season’s Dhaka Premier League, the board had set a draft with different categories that paid cricketers between BDT 3.5 to 35 lakh (approx. USD 2,700 to 27,000). Seven years ago, the market was – at a conservative estimate – between BDT 5 to 60 lakh (approx. USD 5,900 to 70,000).

Hassan’s board agreed with the clubs’ complaints that players were demanding too much money, even though the board already subsidises the clubs’ operations. Most of the BCB’s members and directors are from these Dhaka clubs, which hold a huge say in the board’s matters.

Return of the franchised BPL

The BPL, which began in 2012, has had its share of difficulties with payment but it was a godsend for domestic players at a time when the DPL clubs were already applying the squeeze through BCB. Even though salaries were delayed in the first couple of seasons, there was a measure of regularity since 2015.

The problem here is the difference in salaries between Bangladeshi and foreign players. Most overseas players get a much higher valuation in the draft, even though local cricketers like Shakib Al Hasan, Tamim Iqbal, Mushfiqur Rahim, Mahmudullah and Mashrafe Mortaza have been the BPL’s top performers.

In the 2019 BPL, Mushfiqur earned between USD 47,000 to 88,000 after being put in the A+ category. The same category for the overseas players – which included Shahid Afridi, Imran Tahir and Evin Lewis – was for USD 200,000. The rest of the categories, too, see huge differences – up to five times – between the domestic and foreign players.

The demand, read out by Mushfiqur, was for domestic players’ payment to be closer to that of overseas players. Also for every player to be able to decide which category he wants to be in, like other franchise-based T20 leagues.

One of AHM Mustafa Kamal’s last contributions as BCB president was to fix a monthly stipend for 105 first-class cricketers. The salary was paid in three categories, in which players got between BDT 15,000 to 25,000 per month. This salary remains the same even today, while they have reduced the number of players from 105 to 70.

Shakib said on Monday that the match fees should be at least BDT 100,000 (approx. USD 1,180), while cricketers must be given more money for food and assurance of an airline ticket rather than find bus and train routes to reach first-class venues.

The sixth point, read out by Enamul Haque jnr, was to increase the number of centrally contracted players to 30, and for the retainers to be hiked. Currently, the best-paid player in Bangladesh, in the A+ category, earns USD 52,500 per year after tax. It has been the same since 2017 when the salary was increased for the last time.

The amount, as reported two years ago, remains one of the lowest player central contract in world cricket. Bangladeshi cricketers are paid less than that of Zimbabwe’s and Ireland’s, leave alone Sri Lanka, West Indies or other Full Members.

Interestingly, the players didn’t demand a percentage of the BCB’s revenue, sponsorship, broadcasting or the amount provided by the ICC each year, as happens in some other countries.