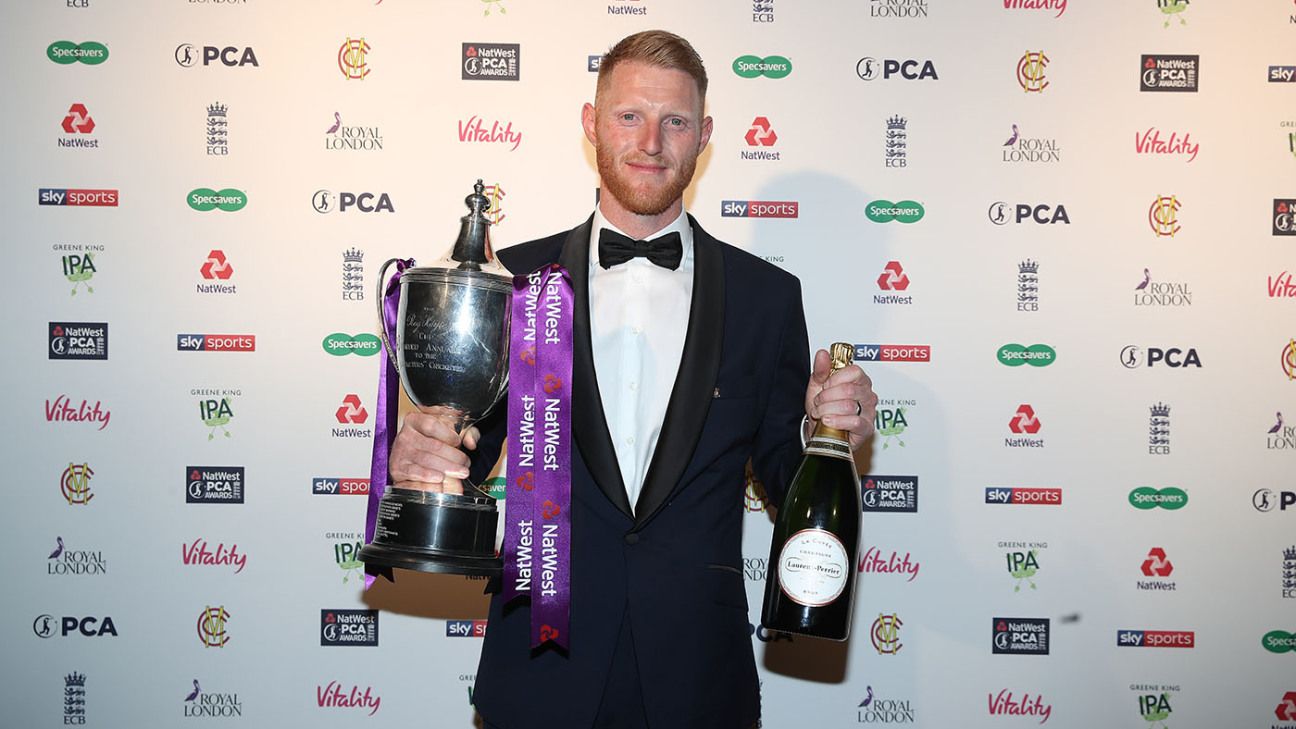 Ben Stokes’ wife has dismissed as “nonsense” the suggestion that she was subjected to a physical assault by her husband during last week’s PCA Awards ceremony in London.

Stokes was named as the PCA’s Player of the Year at a gala dinner at the Roundhouse in Camden on Thursday, after starring for England in both the World Cup final victory at Lord’s in July and the Headingley Test against Australia in August.

However, according to the Guido Fawkes website on Tuesday, Stokes was alleged to have got into an altercation with his wife, Clare, during the ceremony, and at one point appeared to have raised his left hand to her throat.

Within two hours, Clare Stokes posted a clarification on her Twitter feed, which her husband retweeted, but with many followers on social media condemning what Guido Fawkes had described as a “chokehold”, the ECB chief executive Tom Harrison was also moved to comment on the incident.

“Unbelievable what nonsense these people will make up!” Clare Stokes wrote on Twitter. “Me and Ben messing about squishing up each other’s faces cos that’s how we show affection and some pap tries to twist it in to a crazy story! And all before we then have a romantic McDonalds 20 mins later!”

Harrison added: “We have spoken with both Clare and Ben – as well as others in attendance – who have all clarified the innocent context behind the still photographs taken at last week’s PCA awards.

“Whilst it is not the case here, we recognise that for the millions who are impacted by domestic violence, this is a very real and serious issue.”

Stokes is the favourite to win the prestigious BBC Sports Personality of the Year award after a memorable summer. His successes on the field have rehabilitated his public image after the events of September 2017, when he was arrested outside a nightclub in Bristol and later acquitted of affray in a high-profile court case.

Last month he earned widespread public sympathy after the Sun newspaper chose to publish details of a family tragedy in New Zealand 31 years ago.

In a statement, Stokes described the Sun’s decision as “disgusting” and “immoral”, adding that his public profile was not an excuse to “invade” the privacy of his family members.