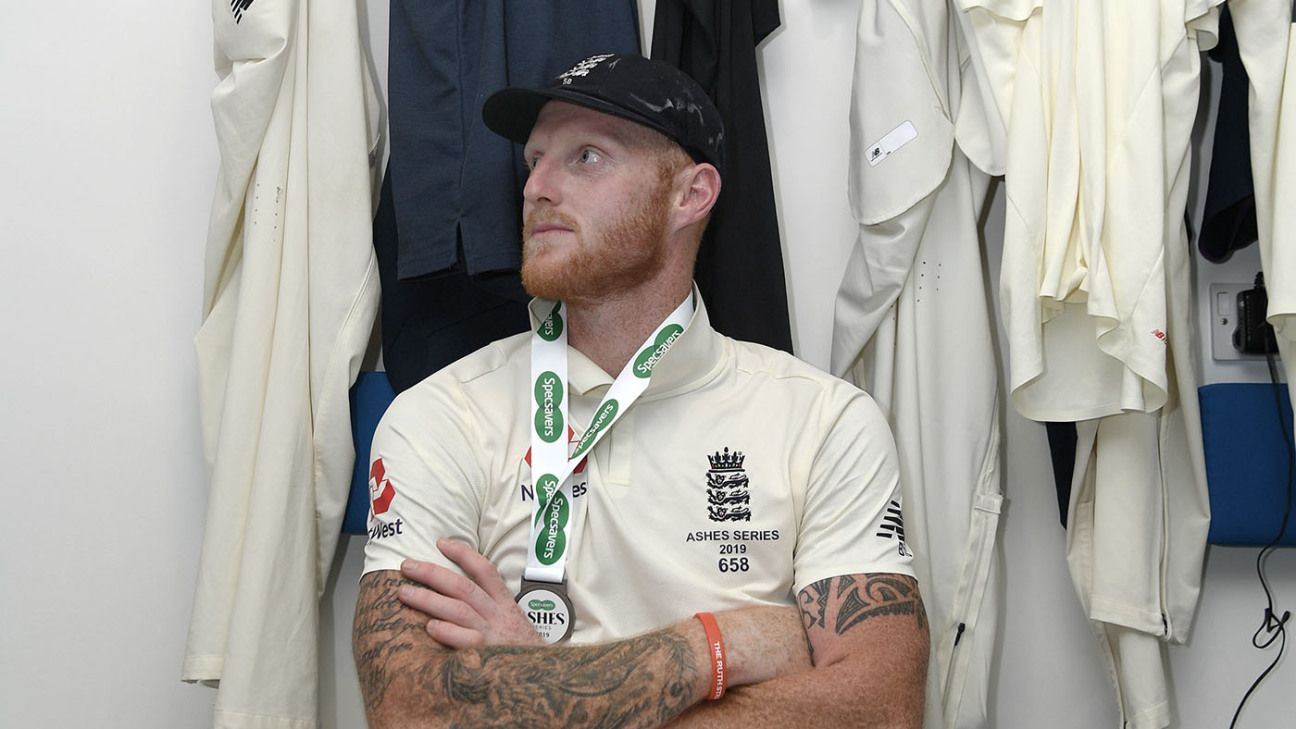 Ben Stokes’ reinstatement as England vice-captain ahead of this summer’s Ashes came after he pleaded directly to Tom Harrison, the ECB chief executive, according to details in his new autobiography.

Stokes, who was stripped of the role in the wake of the incident outside a Bristol nightclub two years ago, missed England’s tour of Australia in 2017-18 as he awaited police charges following his arrest.

However, going into this summer’s Ashes, and with his stock in the side restored following a series of eye-catching performances, both in the field and in training, Stokes decided he had “nothing to lose” in sending a text message to the ECB chief asking to be made Joe Root’s deputy once again.

“It means a lot to me to be Joe’s second-hand man so to get it taken away was obviously disappointing,” Stokes wrote in his book, On Fire.

“I felt I’d been in the team for a good period and playing some good cricket, so I thought to myself ‘this is probably the best time to put myself out there and ask someone the question that I probably wouldn’t naturally do’.

“It’s one of the biggest series a cricketer gets to play in so I thought ‘I have nothing to lose here’. I gave it a go and thankfully it worked. On the day I got told I was vice-captain, it was a really good day.”

Harrison’s willingness to trust Stokes in a position of responsibility again perhaps stems from his comments soon after the Bristol incident, when he declared his desire to see England’s star player “rehabilitated in the field”.

It followed, too, a glowing report from the then-England coach Trevor Bayliss on the tour of Sri Lanka last year, when Stokes had to be persuaded to ease up on his own training in the humid conditions.

The restored responsibility clearly had the desired effect for Stokes, whose century in the third Test at Headingley was hailed as one of the greatest Test innings of all time after England chased a stiff target of 359 to pull off a remarkable one-wicket win.

In spite of his desire for greater responsibility within the team, Stokes is adamant that he wants to be Root’s right-hand man, rather than a captaincy rival – as he showed in the wake of England’s series-squaring win at The Oval when he threw his weight squarely behind Root’s leadership while accepting his Man of the Series award.

“It [the England captaincy] is not an aspiration for me, currently,” Stokes said in a subsequent interview with The Times “It’s not something that I could ever say no to and it would be a great honour to be asked to do it, but right now it’s not an aspiration.

“Joe Root is England captain and there is no one else better in the country to do the job. You could never say no to it, though. I hope it doesn’t happen and I hope Joe doesn’t lose it. I’ve got a very close relationship with Joe on and off the field and I could see the strain he was under.”

The man who made way for Stokes as vice-captain was Jos Buttler, who also performs the same role to Eoin Morgan in the white-ball squad. However, he did not seem to be put out by the demotion when quizzed on the subject earlier this year.

“When I did it last summer … they said to me in time they’d like Ben to do the role again when he can, so I was very aware that was the situation and natural thing to happen,” he said. “I’m delighted for Ben to be reinstated as vice-captain and it doesn’t really change a lot for me: I’m always willing to offer advice and I’m there if Joe wants to talk to me, as are a lot of other players in the team as well who aren’t vice-captain. It doesn’t change a lot.”