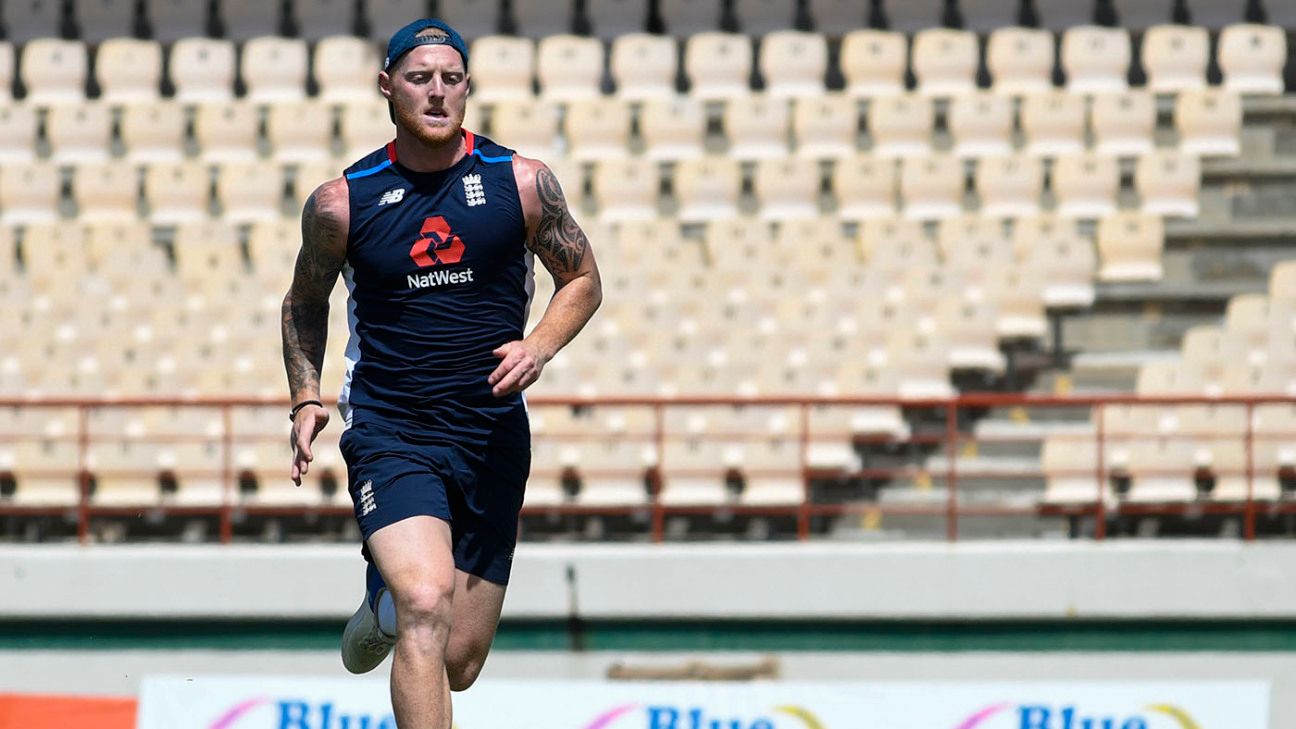 Ben Stokes has been forced out of the third ODI in Grenada with an ankle injury. Stokes, who heads England’s batting averages in the series and has also bowled more overs than anyone in the England side, is understood to have rolled his ankle while practising boundary catching on the eve of the game.

Although he attended warm-up with the rest of the squad on Monday morning, he quickly returned to the dressing room after attempting to run.

Stokes’ place in the XI named by England at the delayed toss was taken by Alex Hales, who is set to play his first game of the series. However, persistent rainfall through the morning led to the start time being pushed back several times.

Chris Woakes was also brought back into the England side, in place of Tom Curran, but the loss of Stokes leaves England with only five specialist bowlers.

Stokes was also an injury concern ahead of the third Test after sustaining a bruised right heel. The new injury will do nothing to ease concerns over his workload with the bat, the ball and in the field. England have already announced the decision to rest him from the three T20I games that conclude this tour after the ODIs. The five-match ODI series is level at 1-1.

In more bad news for England, they have been penalised for a slow over-rate in the last ODI in Barbados, with the ICC expected to announce punishments in due course.