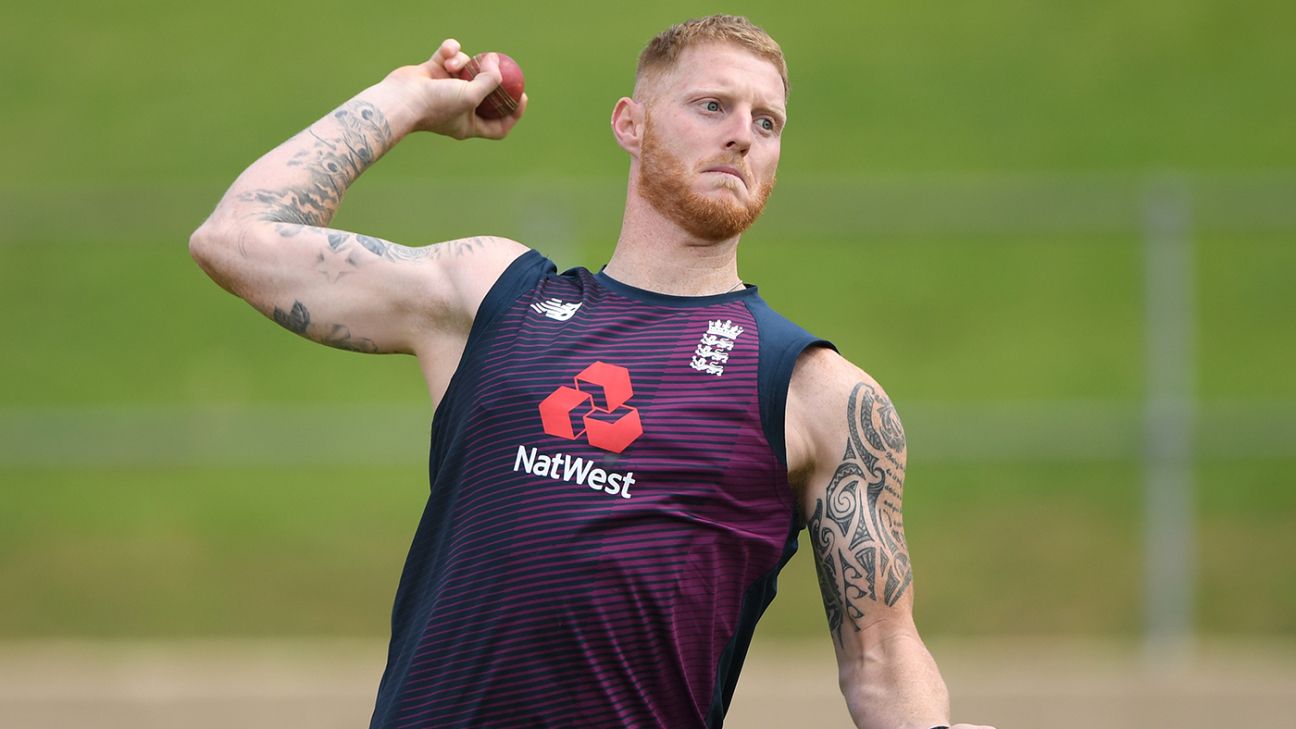 Ben Stokes‘ father, Ged, has been admitted to hospital in Johannesburg after suffering from what the ECB has termed “a serious illness”.

Ged, who has travelled to South Africa with other members of the Stokes family to watch Ben in action, was taken ill on Monday night. He remains in a critical condition.

Ben Stokes is expected to spend Tuesday at his father’s bedside and will not attend training. A decision on his participation in the Boxing Day Test will be made in due course.

Ged, a former New Zealand rugby league player, is in his early 60s and lives in Christchurch. He is a regular and popular figure at matches involving Ben and, on the face of things, appeared to be in robust good health.