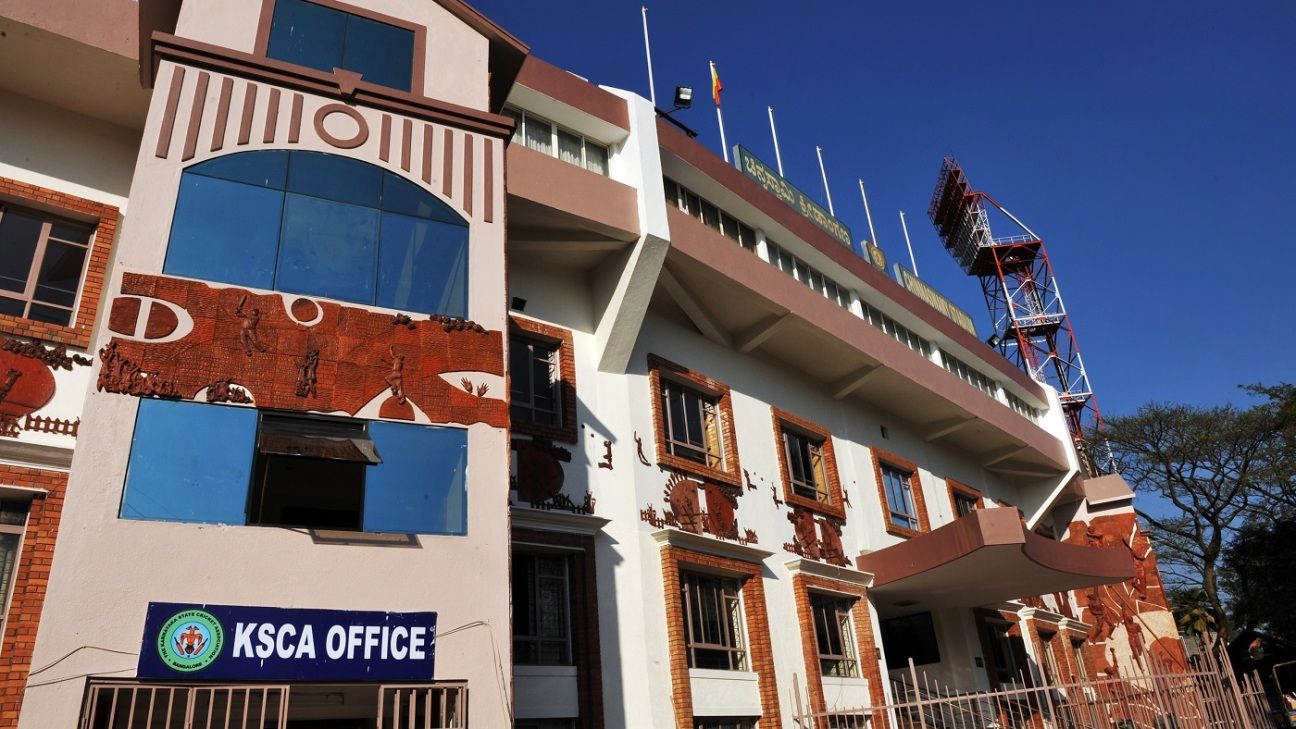 The outgoing administration of the Karnataka State Cricket Association (KSCA) has suspended the Belagavi Panthers franchise as well its owner Ali Asfak Thara, who has been arrested on charges of alleged betting on Karnataka Premier League (KPL) games, from the T20 league.

The decision was taken by the outgoing managing committee of the KSCA on Tuesday and the new administration, which will take charge after the association elections on Thursday, will consider further action against the franchise, including possibly terminating the existing contract.

Last month, Thara was arrested by the Karnataka Police’s crime branch for alleged betting during this season’s KPL.

Thara was also co-owner of the Kerala Knights franchise in the Abu Dhabi T10 league, and reports suggest that the league has dissociated itself from him after he was booked for gambling under the Karnataka Police Act. The police have said that Thara was “indulging in betting during the matches”. He remains in custody, and the police are likely to file a chargesheet against him soon.

According to Sudhakar Rao, the outgoing KSCA secretary, the decision has been conveyed to the Panthers management orally. “We have to take [some] action. At the moment we have suspended the franchise and the owner,” Rao told ESPNcricinfo.

According to Rao, the KSCA felt it had to send a message that there was zero tolerance toward corruption in the KPL. “This is a precautionary measure we have taken so that others should not follow these steps.”

Any “severe” action including terminating the contract with the Panthers would only be taken by the new KSCA administration if and when the police conclusively establish Thara’s involvement in corruption in the KPL. “If we get the details (on the police investigation) in writing then we can take severe action against those franchisees or players or whoever is involved,” Rao said.