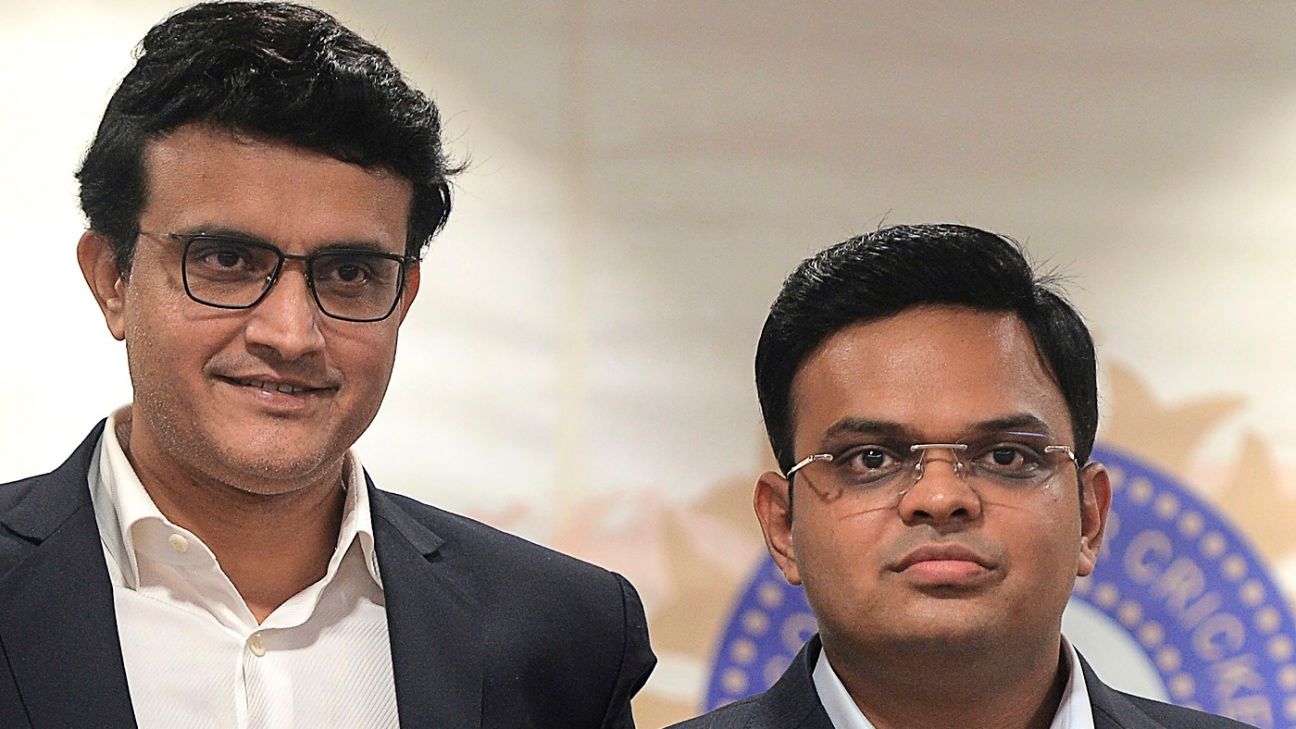 To avoid being held in contempt of court, the BCCI has decided to wait for the Supreme Court of India’s approval before carrying out sweeping changes to its constitution, which would result in significantly rolling back the Lodha Committee’s reforms. The court is likely to hear the matter on December 3, listed “tentatively” as the date for the next hearing.

Although the BCCI took a precautionary stance on altering the constitution, it went ahead and reversed one key decision taken by the court-appointed Committee of Administrators (CoA) that supervised the BCCI until elections were held in line with Lodha reforms in October this year. BCCI secretary Jay Shah will attend the next meeting of the ICC’s chief executive committee (CEC), instead of CEO Rahul Johri attending as per the CoA’s decision. Incidentally, before the court got involved in BCCI matters, it was the board secretary who attended the ICC’s CEC meetings.

The BCCI took these decisions at its annual general meeting (AGM) on Sunday in Mumbai, which was attended by all its 38 members (state associations).

Immediately after taking charge of the BCCI in October, the BCCI’s newly elected administration led by former India captain Sourav Ganguly recommended six amendments to the board’s constitution. The proposed changes included stopping the court from having a say if BCCI wanted to tweak its constitution, modifying the cooling-off period rule for the board’s office bearers, revising the disqualification criteria, and allotting supreme powers to the board’s secretary.

The recommendations were meant to be passed at the AGM without any opposition if they were proposed. As per the constitution, a three-fourth majority is required to pass any amendment. It is understood once Ganguly read out the amendments to the general body, a majority of the representatives gave verbal agreement indicating they were willing to pass the amendments.

However, according to one state association’s representative, who was present at the AGM, the amendments were not officially put to vote. “There was no passing of the amendments,” the representative said. “They did not put the amendments to vote or in front of the general body. They just said this would be required to be clarified by the Supreme Court first.”

It is understood that more than one state association was willing to voice concern if the amendments were put to vote, pointing out passing them without the court’s approval would amount to contempt of court.

Board secretary Shah to attend ICC CEC instead of CEO Johri

On Sunday, Ganguly proposed that BCCI secretary Jay Shah attend the ICC’s CEC meeting, and this was approved by the general body, reversing the decision taken by the CoA.

When the CoA was appointed as supervisory authority by the court in January 2017, in its very first meeting, it had designated that BCCI CEO Johri would attend the ICC’s CEC meetings. Incidentally, the court had said that the BCCI’s then acting secretary Amitabh Choudhury and treasurer Anriduh Chaudhry would accompany CoA members to the ICC’s meetings, comprising the CEC meeting, Finance & Commercial Affairs (F&CA) committee meeting and the ICC Board meeting.

In a note to the state associations, sent as part of the AGM agenda last month, the BCCI pointed out that in order to “protect interests” of the Indian board, which it feared were being “eroded”, representatives to ICC meetings needed to be experienced and have the skills to negotiate.

As for the BCCI representative for the F&CA and ICC Board meetings, the general body left the decision to the board’s Apex Council. The next round of ICC meetings are scheduled for March 2020.

Before the court got involved in BCCI matters, the board secretary would sit on the CEC while the board president attended the F&CA and ICC Board meetings.

No committee to pick selectors, yet

As per the constitution, the BCCI has to appoint a cricket advisory committee (CAC) at the AGM, which in turn will appoint the men’s senior selection panel. The general body was told that the CAC and the other cricketing committees would be finalised by the BCCI office bearers in the near future.

The terms of two members of the current men’s senior selection panel – MSK Prasad (chairman) and Gagan Khoda – have expired. However, Ganguly’s administration wants to approach the court to relax the conflict of interest rules, which would then allow it to have reputed former players as part of the CAC as well as other key committees, including the selection committee.