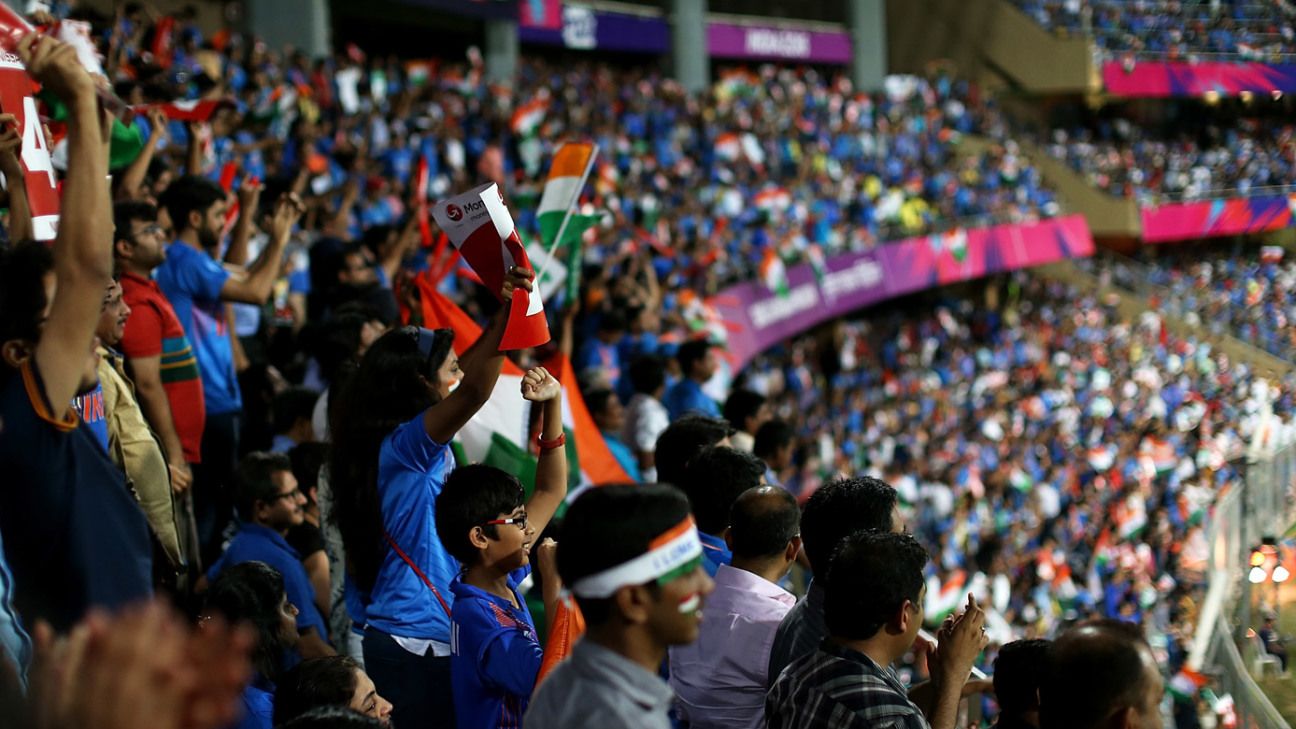 The BCCI has swapped the venues for India’s first and third T20Is against West Indies. The series opener, on December 6, will now be played in Hyderabad, while the Wankhede will host the third and final game on December 11.

It is understood that on Friday Mumbai Cricket Association secretary Sanjay Naik along with former MCA president Ashish Shelar updated the BCCI president Sourav Ganguly and secretary Jay Shah about Mumbai police’s inability to provide adequate security on December 6, which is the anniversary of the Babri Masjid demolition as well as Ambedkar Jayanti. Accordingly, the BCCI requested Mohammad Azharuddin, the president of Hyderabad Cricket Association, who readily agreed to the swap.

“The BCCI has agreed to swap the dates of the Mumbai [December 6] and Hyderabad [December 11] games. We were able to carry out the swap after HCA president Mohammed Azharuddin agreed,” a senior MCA official was quoted as saying by PTI.

Last year, the fourth India-West Indies ODI was also moved from the Wankhede to Cricket Club of India’s Brabourne Stadium due to administrative issues at MCA.