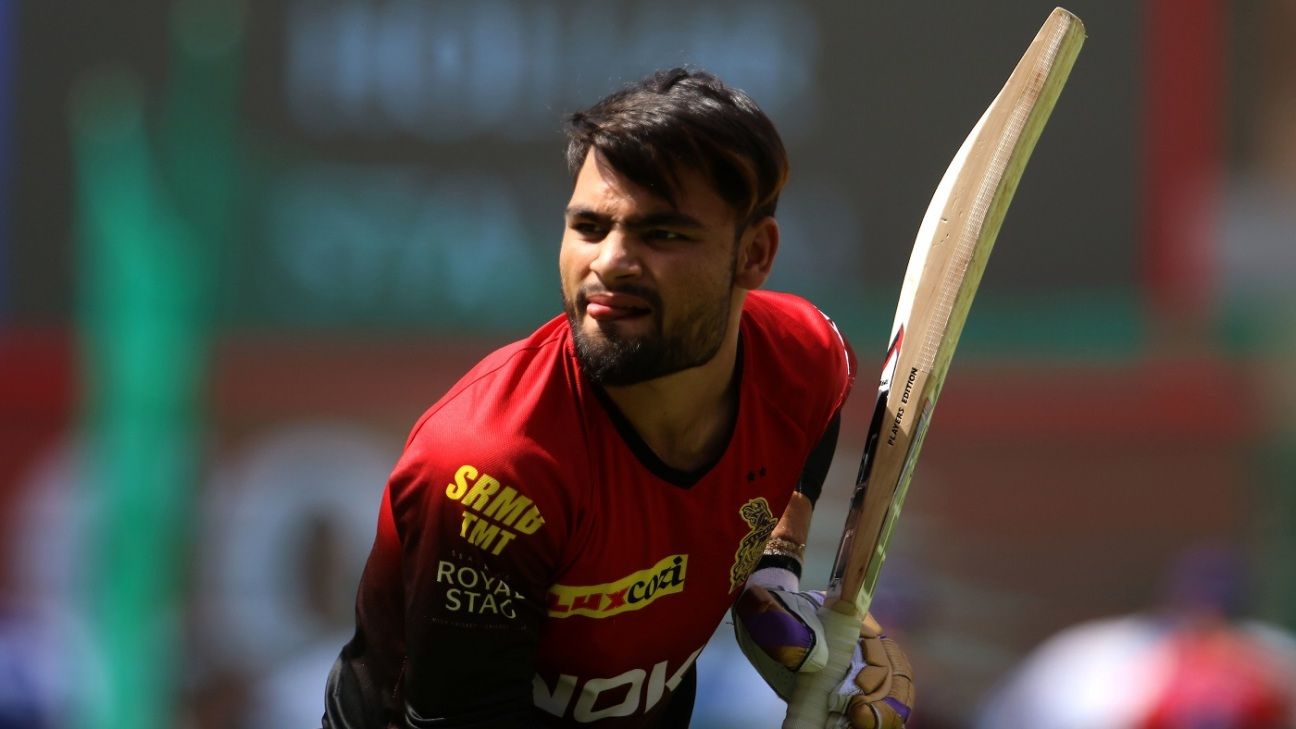 Taking part in an “unauthorised” T20 tournament in Abu Dhabi has landed Uttar Pradesh batsman Rinku Singh in trouble, with the BCCI suspending him for three months.

The tournament in question was the Ramadan T20 Tournament, organised by Abu Dhabi Cricket earlier this month, in which Rinku led his team Deccan Gladiators to the title by smashing a 58-ball 104 and then picking up two wickets against New Medical Centre.

“Mr. Singh did not seek permission from the BCCI before taking part in the T20 league hence directly violating the BCCI rules and regulations,” a BCCI statement said. “As per the BCCI norms, a player registered with the Board cannot play in any tournaments abroad without the Board’s permission.”

Rinku, the 21-year-old middle-order batsman and part-time offspinner, was in the India A squad for the ongoing four-day series against Sri Lanka, but the BCCI said he had been withdrawn for the second and final game, which starts on May 31 in Hubli. He didn’t figure in the XI in the first game, which the Indians won by an innings and 205 runs.

“Mr. Rinku Singh therefore has been suspended with immediate effect for a period of three months starting June 1, 2019. He has been removed from the current India A squad set to play a multi-day game against Sri Lanka A starting May 31, 2019.

“The BCCI will not tolerate such violations in the future and strict actions will be taken if a player is found violating the BCCI rules and regulations.”

Rinku, who made his name initially as more of a white-ball dasher, had a breakout season in the Ranji Trophy this past season, piling up 953 runs in ten games at an average of 105.88 with four centuries and three fifties. He was the third highest run-getter overall.