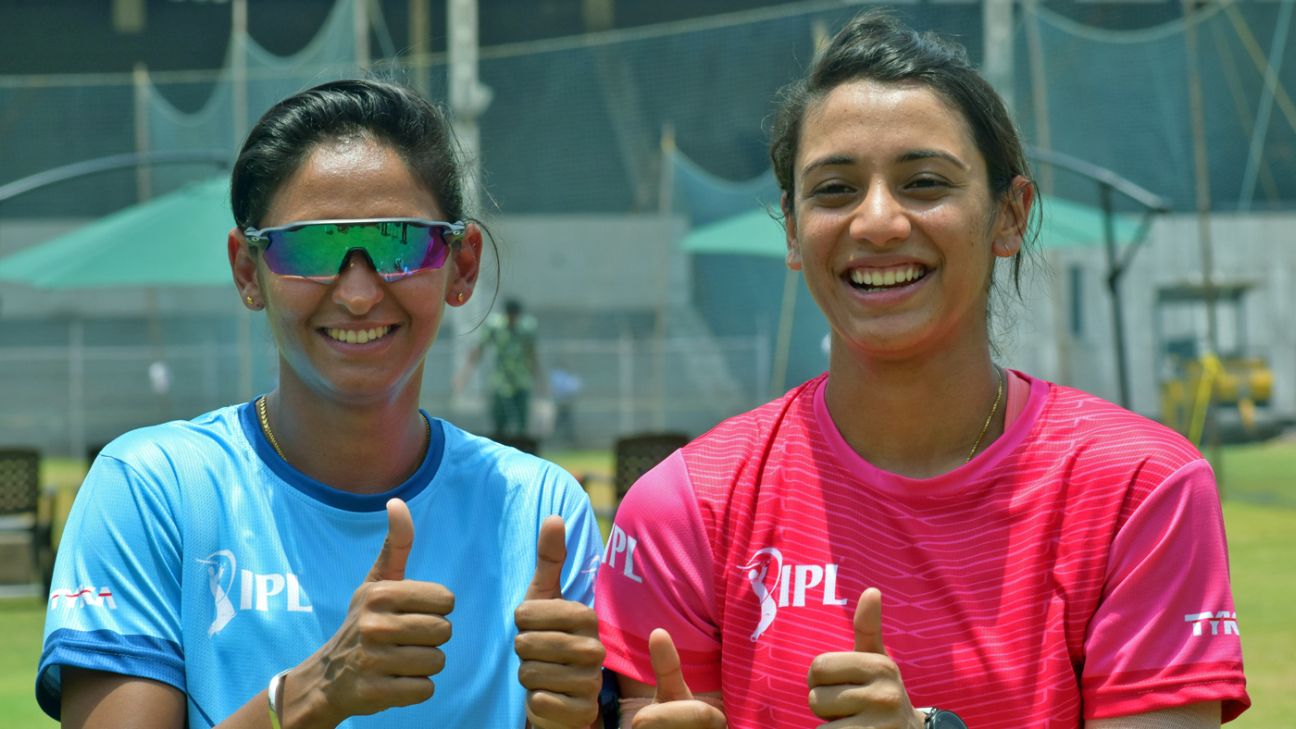 The BCCI is set to repeat the exercise of conducting T20 exhibition matches involving top-drawer Indian and overseas women’s cricketers during the upcoming edition of the IPL. During last year’s IPL, the BCCI had organised a one-off Women’s T20 Challenge game at the Wankhede Stadium in Mumbai, but the board this year has decided take the experiment forward by conducting a set of matches during the IPL.

ESPNcricinfo understands the planning around running these exhibition matches during the IPL has been on for a few months now. However, staging a full-fledged domestic women’s T20 league in India – in the manner of the eight-team WBBL in Australia or the six-team Kia Super League in the UK – may not be a possibility just yet given the concerns of the BCCI’s think-tank over the depth of India’s domestic pool of players.

The board, instead, has decided to conduct a slew of matches this IPL as a follow-up to last year’s one-off exhibition game. It is understood that there might just be two teams this year too, with the BCCI inclined to making the two sides play a best-of-three series. The teams’ composition might be similar to the men’s IPL sides, with a maximum of four overseas players per side.

Although both the BCCI management and the Committee of Administrators have given their approval to the idea of the exhibition games, a firm plan is yet to be drawn up. One major reason behind this is the BCCI is still waiting to finalise the IPL schedule, which is subject to the Election Commission of India announcing the date for the General Elections. It is understood that once the IPL schedule is out, the BCCI will figure out a plan for the number of matches that can be accommodated, and the players who can be assembled in time for the women’s exhibition games.

Last year, the one-off Women’s T20 Challenge in Mumbai was played as a curtain-raiser to the first IPL Qualifier, and comprised two teams – the IPL Supernovas and the IPL Trailblazers – which had a mix of Indian and prominent foreign players. The match was conducted as a means to test the feasibility of starting an IPL-style women’s T20 league in the country. Although the match was a last-ball thriller and was telecast by the board’s host broadcaster, the crowd presence at the venue was thin, partly because the game had a 2 pm start.