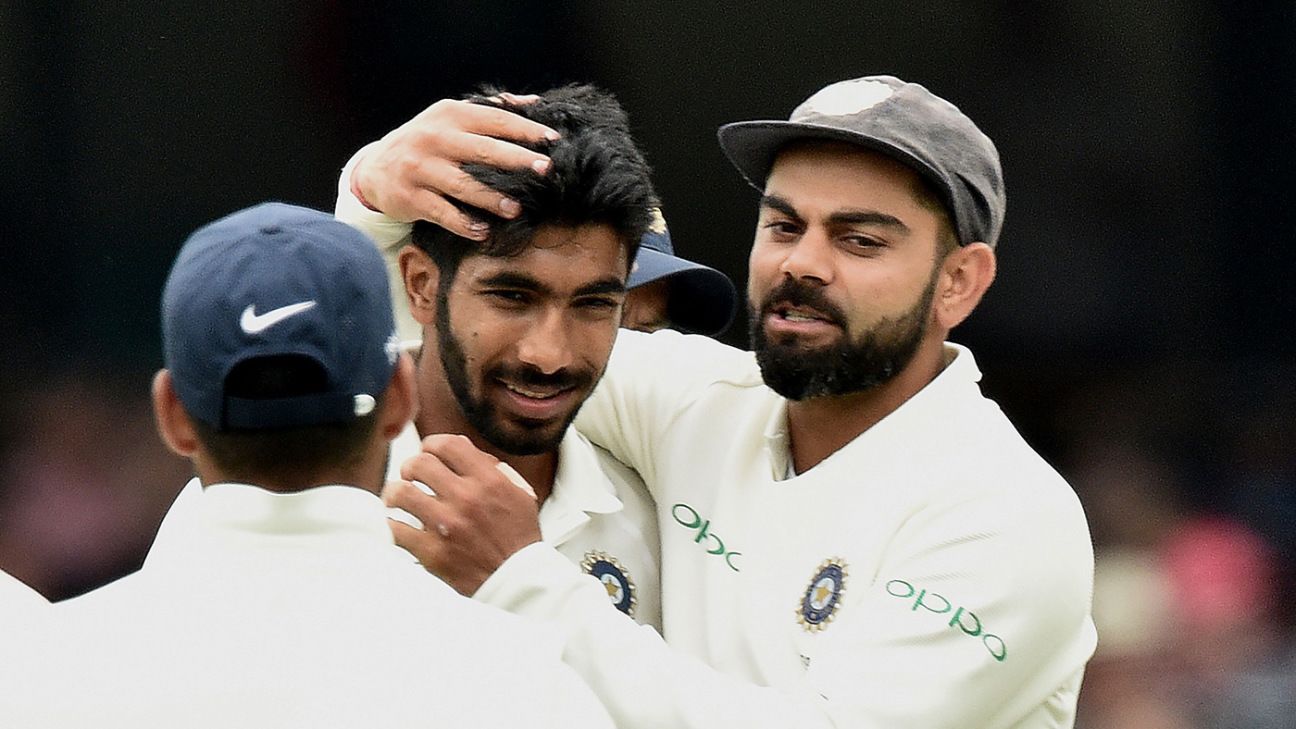 A senior BCCI official has said that India would be willing to undertake a two-week quarantine period in Australia later this year if it meant the tour could proceed.

India are due to play four Tests and three ODIs in December and January, a visit that could cost Cricket Australia A$300 million (USD196 million approx.) if it doesn’t go ahead due to the fallout from the Covid-19 pandemic.

However, talks are already underway between CA and the federal government about the protocols that would need to be in place to allow India to visit, and travel exemptions should borders remain restricted. Earlier this week sports minister Richard Colbeck sounded a positive note on the chances of international sport later in the year.

One possible scenario is that India would be required to lock themselves down for two weeks before matches could start.

“There is no choice – everyone will have to do that. You would want to resume the cricket,” Arun Dhumal, the BCCI treasurer told the Sydney Morning Herald. “Two weeks is not that long a lockdown. That would be ideal for any sportsman because when you are in quarantine for such a long period, then going to another country and having a two-week lockdown it would be a good thing to do. We’ll have to see what the norms are post this lockdown.”

There has also been a suggestion that the series could be extended to five Tests, something which was already being discussed for the next cycle of the Future Tours Programme but may yet be brought forward if India are able to get to Australia. However, Dhumal indicated that extra limited-overs matches could be staged instead because of the revenue they generate.

“That discussion [on five Tests] took place before the lockdown,” he said. “If there is a window available it would be up to the boards to decide whether they wanted to go for a Test match or maybe two ODIs or maybe two T20s. Given the revenue loss they will have on account of lockdown, post-lockdown they will want to have revenue and revenue most likely will come from ODIs or T20s much more than a Test match.

“For any board for that matter, there has been a lot of revenue loss on account of this lockdown and Covid-19, so they would need to think about that.”

Professional sport in Australia is set to resume at the end of May with the NRL and includes the Warriors team from New Zealand which has been allowed to travel across the Tasman.

The first indication of how international cricket will function under Covid-19 protocols could come with the English season which the ECB hopes can start in July with plans to host six Tests against West Indies and Pakistan at a small number of bio-secure grounds.